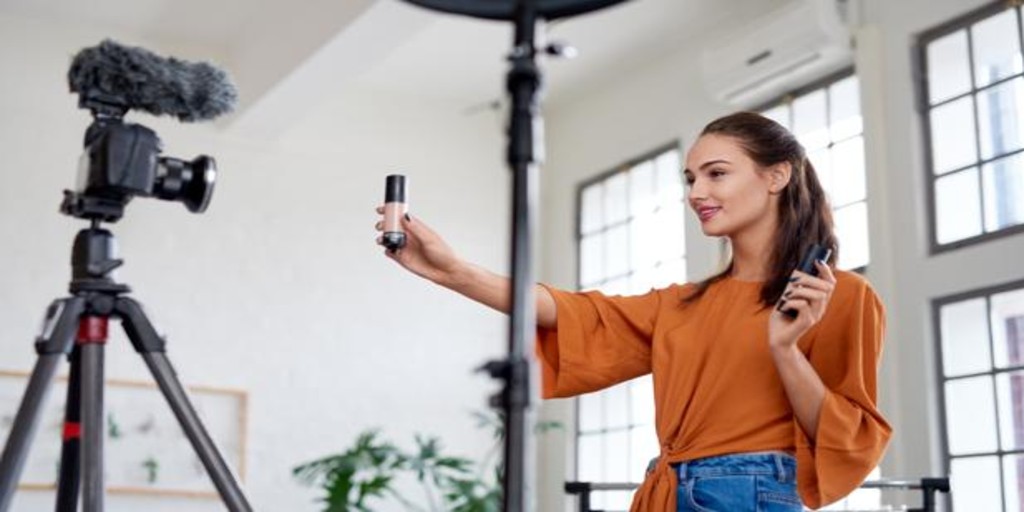 Having thousands of followers on social media profiles today is a gold mine. If they are also loyal fans who are inspired by the messages of their influencer to consume, the business is round. Hence, more and more brands reserve a part of their advertising budget to what is already known as influencer marketing, an already established way not only to market products but also to retain consumers, have visibility on social media and gain and improve image. And for this, companies are increasingly looking at micro-influencers and nano-influencers who, with a few thousand “followers”, manage to obtain high impacts. At the same time, these prescribers begin to diversify their sources of income towards a model of subscribers to whom they sell exclusive content.

These are new strategies that are in full expansion throughout the world. Earlier this year a report by the H2H (Human to Human) agency estimated that 8,000 million dollars (6.6 billion euros) had been invested worldwide in influencer marketing in 2019, almost 2,000 more than the previous year. In Spain, various studies offer indicators that also confirm that it is an activity with great projection. A survey carried out among marketing managers by the Brand Manic agency revealed that investment in campaigns with influencers exceeding 10,000 euros had gone from constituting 42% of the total marketing budget of the companies surveyed in 2017 to 56% in 2018. And that those of more than 100,000 euros were no longer testimonials, but that 8% of those companies invested those sums in these actions. The growth is also corroborated by the Takumi agency, which indicates that 73% of marketing professionals are allocating more resources to these strategies today. And the “II Study of Advertisers with Influencers of 2020”, of the SocialPubli.com platform, indicates that 44.5% of the companies that participated in their survey allocated between 10 and 50% of their advertising budget to influencers. 89% were confident in the effectiveness of these campaigns.

This year, the confinement has also been an incentive for this universe, since the presence of new Internet users on social networks has increased, the traffic through them and the time we spend in those environments. 87% of users use social networks, This means 25.9 million Spaniards between the ages of 16 and 65, according to the “Social Networks 2020 Annual Study” by IAB Spain. Half of them follow an influencer, especially on Instagram, Facebook and YouTube. A whole lode of potential consumers that brands want to impact and that also attract new companies that are committed to these strategies.

“It is a market on the rise and it is maturing. It is a new way of advertising that has come to stay, “he says. Edit Boat, Account Manager at Brand Manic. “We are still far from reaching the ceiling. In fact, the popularization of these strategies makes not only big brands but also SMEs join them “, confirm Ana Moreno, Director of Branded Content at Antevenio (which has merged with Rebold).

When less is more

Indeed, the entry of new players is changing the scene. Having thousands of “followers” is no longer a guarantee of success, because the message is lost among such a wide audience. They are no longer the top influencers, with more than 250,000 followers (mega-influencers, like many celebrities, have millions) the most attractive to brands, which are beginning to turn towards micro-influencers (between 10,000 and 50,000 “followers”) and nano-influencers (less than 10,000), with fewer but more loyal fans. “It is a more efficient marketing because it allows more limited and segmented actions”, Ana Moreno specifies. “It is a small network, brands reach a more selective and objective audience, and it gives them better results because the ability to transmit is greater,” he explains. Josep Maria Catalá, Professor of Economics and Business Studies at the Open University of Catalonia (UOC). “They are credible profiles that the big brands are interested in to have capillarity and gain visibility,” he adds. Marcos Blanco, profesor de ESIC Business School.

The appearance and effectiveness of micro-influencers and nano-influencers has allowed this type of campaign to increase. “Growth in these investments is expected due to the large introduction of SMEs that can access them with tighter budgets,” explains Ana Moreno.

The advantages that these prescribers and content creators bring to companies, as many prefer to call them, are not few. “Influencers are cheaper resources than television ads and their impact has been proven to be greater. Advertising is shifting. It is easier to reach a person through mobile, which we consult throughout the day, than through television. An influencer reaches his target and is a direct impact, ”says Professor Catalá. In fact, 73% of the people who follow them follow the recommendations of these prescribers, Edita Bote assures. “They generate personal and different content,” he explains. It is not an advertisement, they work on creativity, make their message more personal and add value to the product. Something that is not within the reach of brands. “They are not an entity, like a company,” says Professor Blanco. “Marketing is evolving towards the human and social,” he continues. And this is what influencers have. It is more natural to see in a post a garment worn by the influencer with whom I identify than to look for it in an online supercatalogue that no one is wearing ».

A field of job options

More will emerge, they will be more ephemeral, business and investments will increase, and the market itself will select those that will last. “Influencers are brand ambassadors, which is why many are beginning to know what to accept and what not to accept in order to be credible,” says Blanco. They are even starting to have new income models. “They are going to move to a subscriber model. They will have their own subscriber channels to whom they will give exclusive content. You just have to do the math: 10,000 subscribers at 3.99 euros per subscription per month “, predicts Professor Blanco. They have more scope: «They are experts in communication in specialized environments and they have many opportunities to join companies as consultants to advise how to manage strategies ”, believes Ana Moreno. In any case, influencers have already become one more figure among which to distribute the advertising cake.