Does someone volunteer for sport if they are paid six-figure sums for it? The German Football Association (DFB) transfers 246,000 euros a year to its president Fritz Keller. Treasurer Stephan Osnabrügge receives 166,800 euros and Vice President Rainer Koch 144,000 euros – for »volunteering«?

The goose feet are to be used out of respect for all those who are on the move as real volunteers in German sport – with body and soul, free of charge. It would be advisable to distinguish volunteers from this and that kind. There is a lack of language creations. Even the term “sport” is completely overstretched – it is hard to understand that Formula 1 races and practice sessions with the Flexi trembler are labeled with the same combination of five letters with the central “o”.

The conditions lead to faults between athletes, within associations and entire sports. Here the many, the anonymous, the small – and there the few celebrities, the big, the well-looked after. The world of modern sport is in a dilemma. On the one hand, it is understandable that where functionaries oversee a huge apparatus with meanwhile huge sales and thereby act like captains of the economy, the principle of free gratification must appear antiquated and must be broken.

On the other hand, volunteering still means exactly that: doing something for the general public without expecting any kind of financial advantage. The consulting company “Capgemini” based in Paris has just stated that 1.46 million people in Germany have assets of at least one million dollars. What potential volunteer officials for German sport!

Are there any top-level personnel who even bring something out of their own pocket, as was customary in the past? It is being phased out. The modern, complex sports business, however, depends on the honorary position below as well as the »honorary position« above. An apparent contrast that makes up the big picture. A sense of proportion is therefore required, a sure instinct. If the payments declared or disguised as expense allowance, loss of earnings or expenses are overbought for the “new type of volunteering”, it must rumble at the base with the “old-style type”. Excessiveness on the one hand threatens real devastation on the other.

How many sports clubs are “headless” today? How often are there no candidates for the board? Organized sport perishes without hundreds of thousands of people who secure club life without hope of any compensation.

Nobody can afford to compromise and disillusion the classic volunteers. They shouldn’t get the bad feeling that their benevolence and commitment are being exploited while the others are turning volunteering into a profitable business model.

Transparency can help maintain peace in the sports family. In this respect, it is to be welcomed that the DFB disclosed the remuneration for its executive committee. Subsequently, it would be nice to have a survey among the members of the world’s largest single sports association: Do you think the sums for basement and the like are appropriate, up-to-date or disproportionate?

Just as a comparison: Thomas Bach is officially awarded 225,000 euros annually for his office as President of the International Olympic Committee. As a basic financial equipment, he therefore receives over 20,000 euros less than the president of a central German association. The IOC executive members receive an annual flat rate of around 6,500 euros. A flat rate of just under EUR 840 is granted for each day of the meeting, including arrival and departure. Regular IOC members get half.

a life-size summer for the performing arts 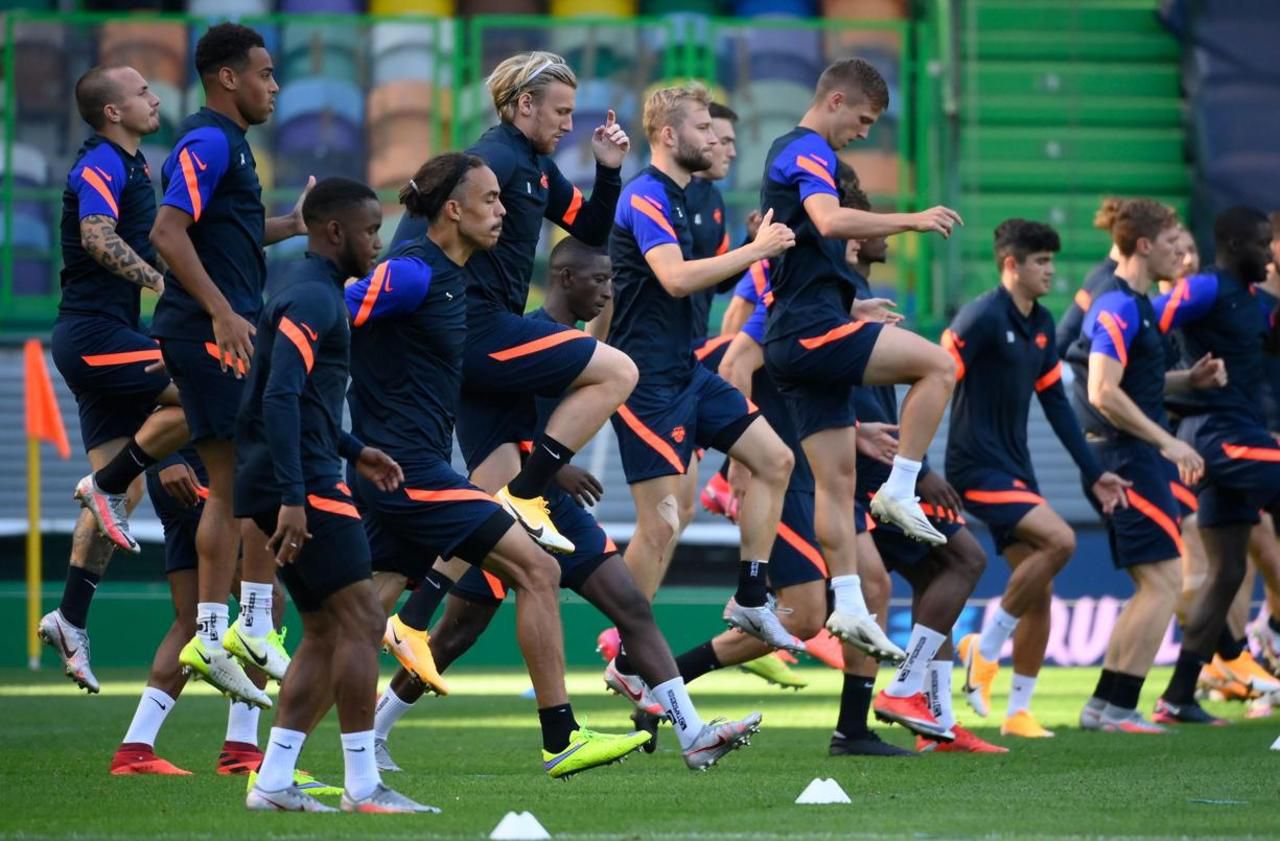 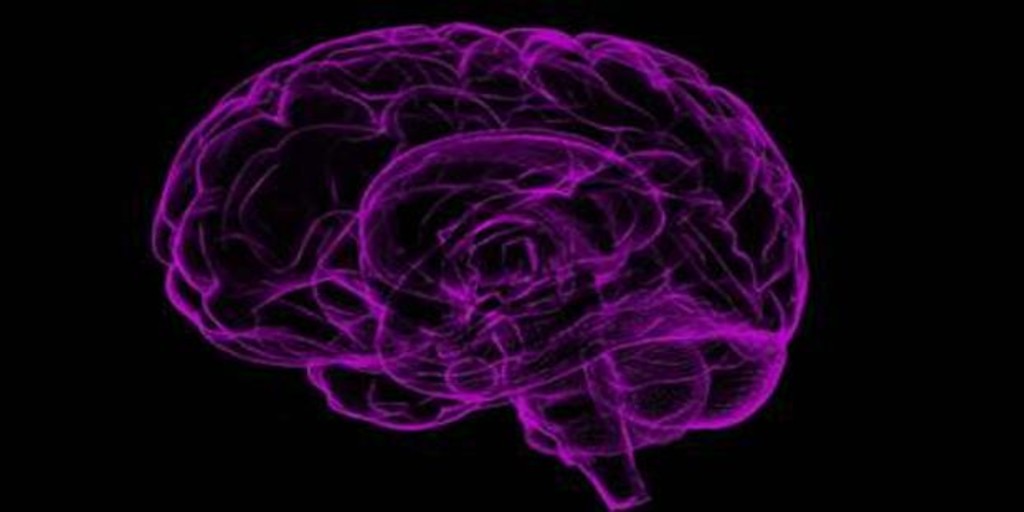 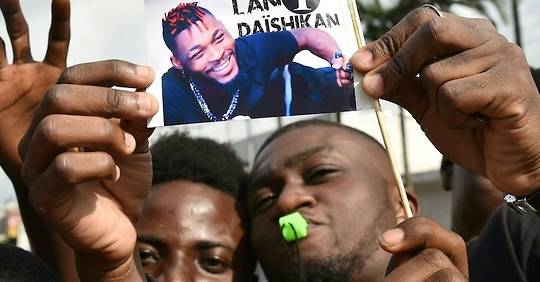 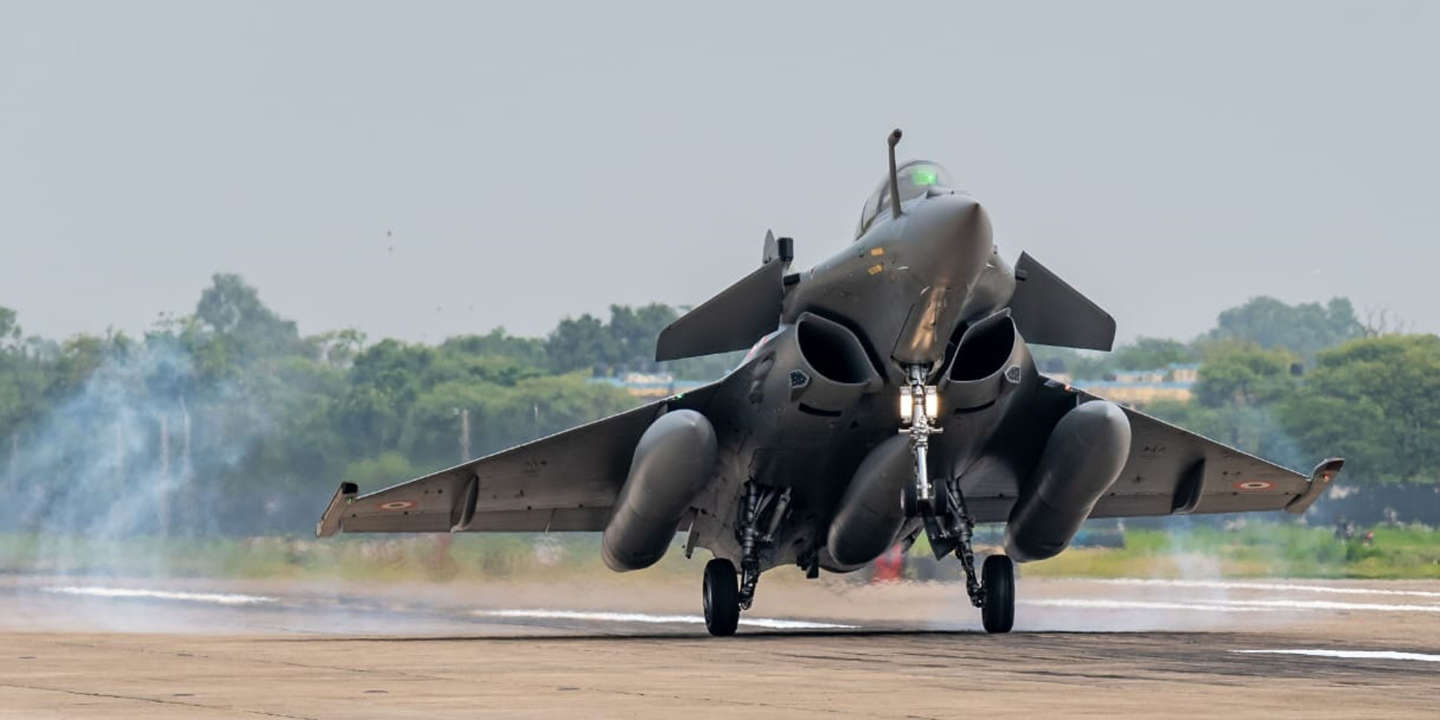