A TV documentary about William and his brother Harry causes nervousness in the palace. The royal family is even said to be considering boycotting the BBC. The relationship between the royals and the broadcaster has long been considered tense.

It would be an unprecedented event: According to a report in the British daily “Daily Mail”, Queen Elizabeth II, together with the two next heirs to the throne, her son Prince Charles and grandson Prince William, agreed on a possible boycott of the BBC.

The reason for this unusual measure is a two-part TV documentary entitled “The Princes and the Press”, which is to be broadcast on Monday evening at 9 pm on BBC Two. The second episode airs a week later, on November 29th, around the same time. The focus is on the Queen’s grandsons Prince William and Harry.

According to the BBC, the documentary should only be about William and Harry’s relationship with the media. Just as the title suggests. However, the royals fear that the two 60-minute films will wash loads of dirty laundry and reveal piquant details about how the falling out between the two brothers came about.

Will the rift between Prince Harry and Prince William be discussed?

This should particularly apply to the second part: It covers the years 2018 to 2021. So the break of Harry and his wife Meghan with the royal family, their departure from Great Britain and the repeated defiance of the palace in various interviews.

The royals are said to be irritated that they had been refused to see the two-parter in advance. And that despite the fact that a representative of Williams met the broadcaster several times. “There is a lot of anger about it,” a palace insider told the Daily Mail. “Nobody in the palace saw the documentary.” That is felt by the Royals as very unfair.

The palace fears that the documentary paints an ugly picture of the relationship between the two brothers, who are said to have been at odds for some time. Neither the funeral service for her grandfather Prince Philip in April nor the reunion on the occasion of the inauguration of the statue in honor of her mother Diana on July 1st brought about an improvement.

Back then, the two brothers had only chatted for ten minutes, and before the actual reveal, Harry was gone again. It was the last time that Prince Charles and Lady Di’s two sons saw each other in person.

At the palace, people fear that all the dirty details from the internal family dispute will be dragged back to light, over which grass has just been successfully grown. Worse still: that new intimacies may come to light that the public did not previously know about.

That is also the reason why the Palast would have liked to see the film beforehand: You want to be prepared for what’s coming – and, if necessary, be able to react to it.

The moderator is not a friend of the monarchy

The moderator alone suggests that the documentary could be drinkable: Amol Rajan will present “The Princes and the Press” – the journalist describes himself as a Republican and is not exactly a fan of the British monarchy.

In any case, the threatened step of a boycott shows how seriously the palace is taking the impending charisma. This could pose a problem for the BBC: As a public broadcaster, an intact relationship with the royal family is actually required. In addition, good contacts are important in order to be able to continue producing your own journalistic content such as the documentary.

Above all, however, the BBC – together with ITV and Sky – is part of the pool of stations that alternately broadcast the Queen’s Christmas address every year. Illusions with the palace could also affect it.

The relationship between the BBC and the Krone is considered tense

The relationship between the Krone and the state broadcaster has long been considered disturbed. In 2007 the BBC had to apologize publicly for the “misinterpretation” that the Queen had stormed out of a photo shoot.

Much more serious was the resentment caused by Martin Bashir in 1995 with his Diana interview. As later became known, the journalist had gained access to the mother of Prince William and Prince Harry with the help of forged documents. In May of this year, the BBC had to admit this publicly.

Scenes of a marriage 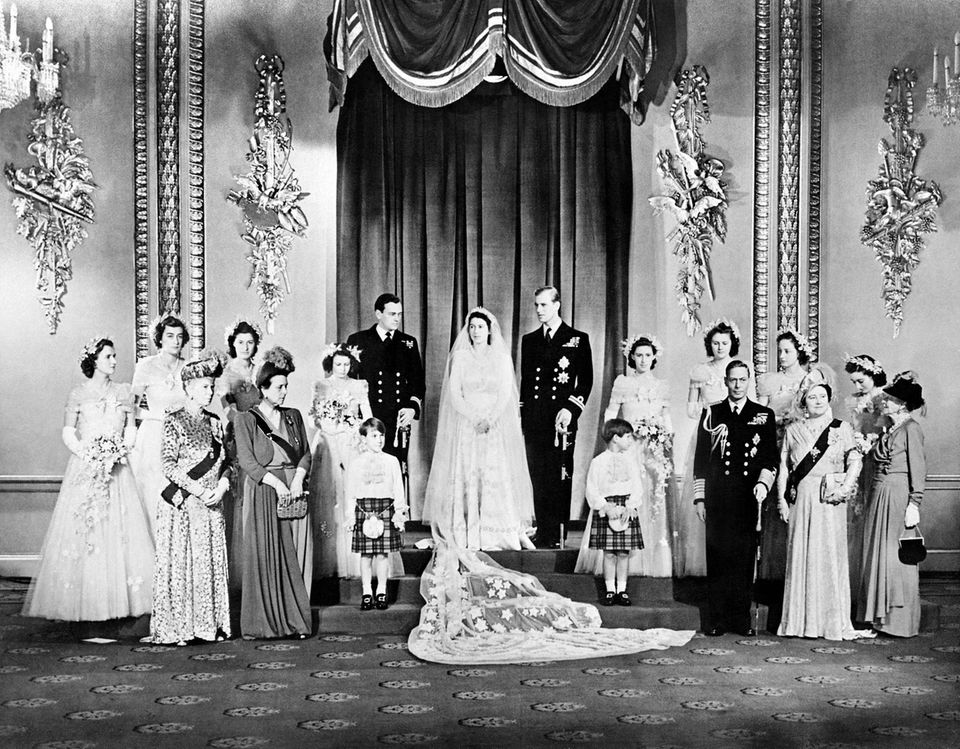 The BBC downplayed the content in advance and announced “The Princes and the Press” as a pure media story: “The documentary is about how royal journalism is done and shows various journalists from radio, television and the newspaper industry,” the station said announce.

That will probably not have brought peace in the palace. There you are more likely to ask: If it is really that harmless – why has the two-parter been withheld from us so far? The answer will be given by November 29th at the latest. Then episode 2 will be broadcast.