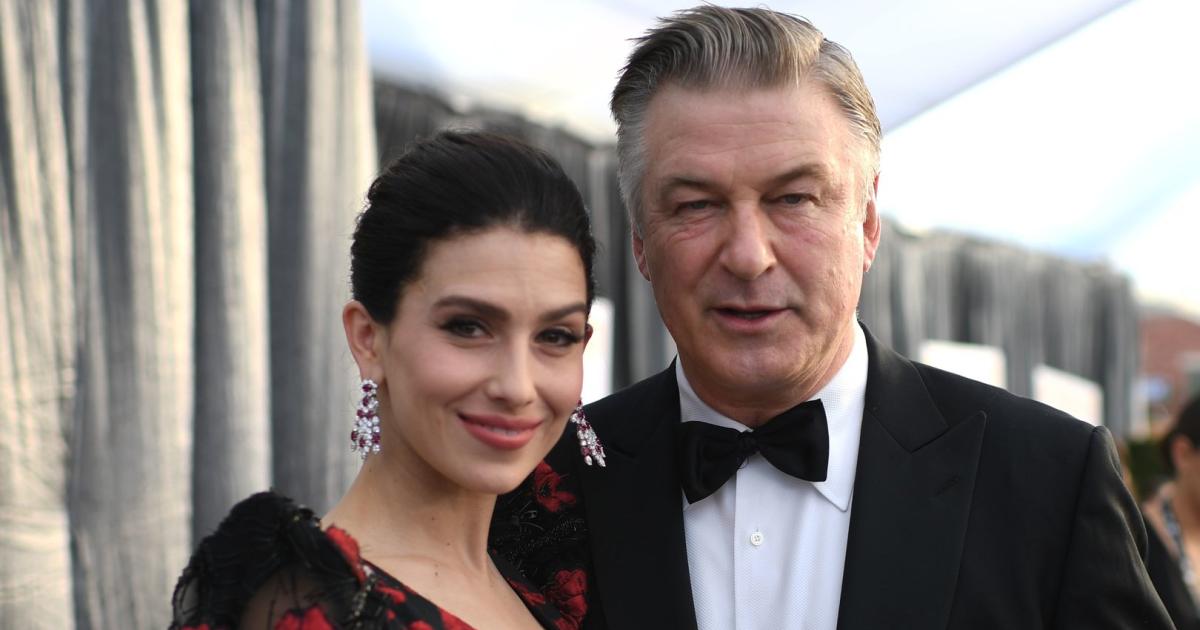 Alec and Hilaria Baldwin have become parents for the sixth time. It is already the seventh child for actor Alec Baldwin. His wife announced the baby news on Instagram.

Alec Baldwin has become a dad for the 7th time

On Monday, March 1, 2021, the 37-year-old fitness influencer made the good news public with a snapshot of her and her children.

“7”, she wrote under the picture that she shared with her 875,000 followers on Instagram.

Alec and Hilaria have been married since 2012 and together they already have children Carmen (7), Rafael (5), Leonardo (4), Romeo (2) and little Eduardo. Alec Baldwin is also the father of 25-year-old Ireland Baldwin, who came from his marriage to actress Kim Basinger, 67. Incidentally, Papa Alec is not on the family photo published by Hilaria. However, the caption shows that he took the photo.

See Also:  On the death of the country star - Country star Jeff Turner is dead - A tribute - News