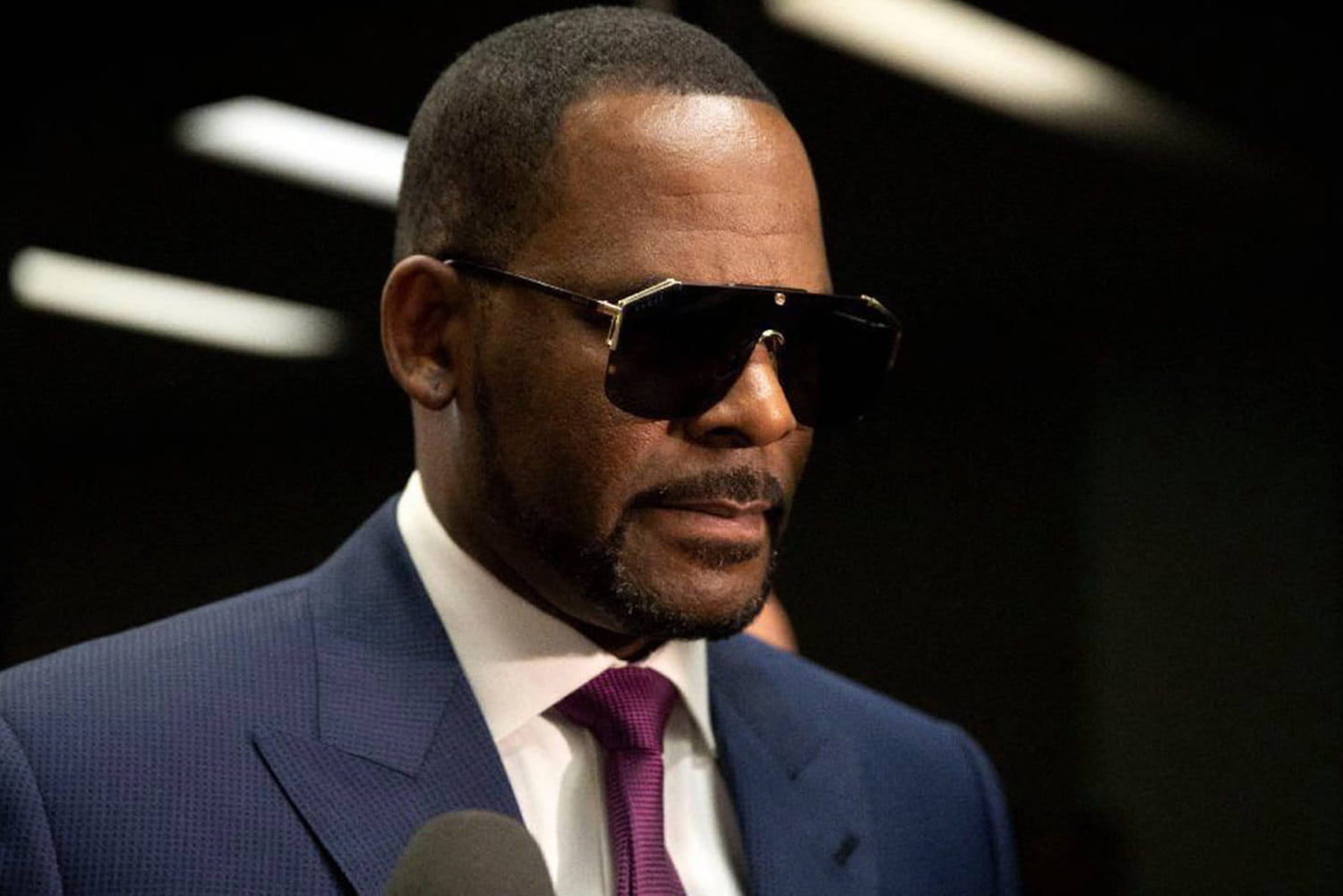 [Mis à jour le 28 septembre 2021 à 11h06] After a month of trial, the verdict is: R. Kelly was found guilty of “sex trafficking” Monday, September 27, 2021 by federal court in Brooklyn, New York. For more than a month, the former R’n’B star, known for his hit I Believe I Can Fly, was tried for a series of sexual crimes, including extortion, sexual exploitation of minors, kidnapping, corruption and forced labor, over a period of 1994 to 2018.

After this verdict, against which his lawyers intend to appeal and according to American criminal procedure, the final sentence will be known on May 4, 2022. R. Kelly, who will remain in pre-trial detention until that date, risks life imprisonment. This case and this conviction mark a strong turning point in the #metoo movement, the fallen star being accused mainly by women, who came to the bar to describe rape, forced drug taking, imprisonment or even child pornography. . R. Kelly has always pleaded not guilty.

For six weeks, R. Kelly was indicted on ten counts, including that of having led for years a network of sexual exploitation of young women, including minors. During the trial, nine women and two men testified against the 54-year-old artist, describing rape, forced drug use, imprisonment or child pornography. The facts allegedly occurred between 1998 and 2010. Three of the four accusers were minors at the time of these sexual assaults. Each of these ten counts carries a prison sentence of three to seven years.

The R. Kelly case gained publicity earlier this year, thanks to the broadcast of a documentary Dubbed “Surviving R. Kelly” on the US cable channel Lifetime. The directors of this film interviewed dozens of people who had worked with the now 52-year-old artist and called for release of speech.

Robert Sylvester Kelly, aka R. Kelly, was born January 8, 1967 in Chicago, Illinois, United States. It was in the early 1990s that he made his debut in music, participating in the Big Break television competition, which he won. The young artist released a first album, Born into the 90’s, in 1992, then 12 Play in 1993. R. Kelly quickly made a name for himself in R’n’B in the United States: in 1995, he was nominated twice at the Grammy Awards, for the writing and the composition of the song of Michael Jackson, You Are Not Alone.

In 1995, his career took a whole new turn with the release of the album R. Kelly, which contains the hit of his life: I Believe I Can Fly, originally written for the movie Space Jam. Nominated three times at the Grammy Awards, the song made the artist an international star. Passionate about basketball, R. Kelly signed in 1997 with the Atlantic City Seagulls of the United States Basketball League (USBL). He then published a dozen albums, including R. in 1998, TP-2.com in 2000, Chocolate Factory in 2003, Double Up in 2007, Untitled in 2009, Love Letter in 2010 or again Write Me Back in 2012 et Black Panties in 2013. R. Kelly has worked with the greatest artists in the world, from Michael Jackson to Lady Gaga via Lil Wayne or TI and T-Pain.

A prolific career marred by scandals, from the 2000s. In January 2019, the documentary Surviving R. Kelly, broadcast on the American television channel Lifetime, presents him as a sexual predator, pedophile, at the head of a network of sexual exploitation of young women and ends his musical career, in full movement #metoo.

At the same time as his notoriety exploded in the 1990s, R. Kelly married 15-year-old singer and actress Aaliyah in 1994 (he was 27). A scandalous wedding that ends with the cancellation by the parents of the bride, whom they send to Europe. In 1996, R. Kelly remarried to choreographer and dancer Andrea Lee, with whom he had three children. The latter is one of the accusers of the singer.