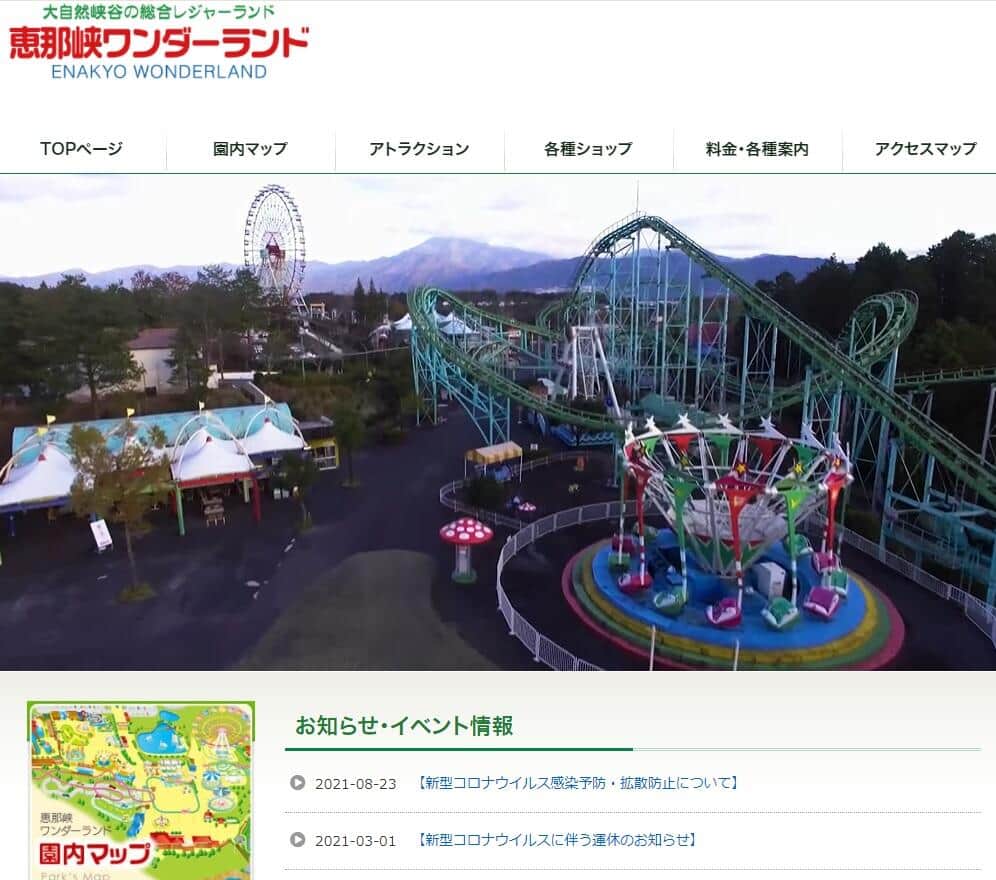 Around the amusement park “Enakyo Wonderland” (closed in winter) in Nakatsugawa City, Gifu Prefecture, false information was temporarily distributed on Twitter that the rabbits in captivity might be slaughtered due to financial difficulties.

On January 24, 2022, the garden issued a statement denying the culling, saying it was a “factual misunderstanding” on its official website.

“It was communicated to the outside that I thought about giving some of it to lovers.”

Regarding the rabbits in captivity, information was sent on SNS on the 23rd that the garden seems to be in trouble and to be disposed of. In a tweet that attracted attention, he called for spreading to save even one rabbit.

On the other hand, there was a voice on Twitter saying that he wanted to get rid of the rabbit, and even criticized the garden side’s response. In addition, some people were looking for foster parents for rabbits because they had acquaintances with the people involved in the garden, which became a big topic on the internet.

Regarding such information, Enakyo Wonderland issued an “important notice” on the official website and Twitter on the 24th, and reported the situation as follows.

“The other day, on SNS, the story that” Enakyo Wonderland seems to dispose of rabbits due to financial difficulties “was spread, and many people were worried about this and received many scolding and confirmation inquiries.
This is clearly a misunderstanding of the facts, and we do not say that the rabbits that have been carefully raised in our garden will be treated or disposed of, so please be assured.
In this story, the breeding of rabbits in our garden has progressed, and it seems that the idea of ​​giving some of them to lovers was conveyed to the outside.
We sincerely apologize for the dissemination of incorrect information due to our lack of explanation. “

In addition, tweets that seem to be disposed of due to financial difficulties have already been deleted. The person who was looking for foster parents apologized for making a noise on Twitter on the premise of disposal, and the account was closed by the 24th.

Bitcoin temporarily breaks below $ 33,000 as selling pressure on cryptocurrencies increases-Bloomberg