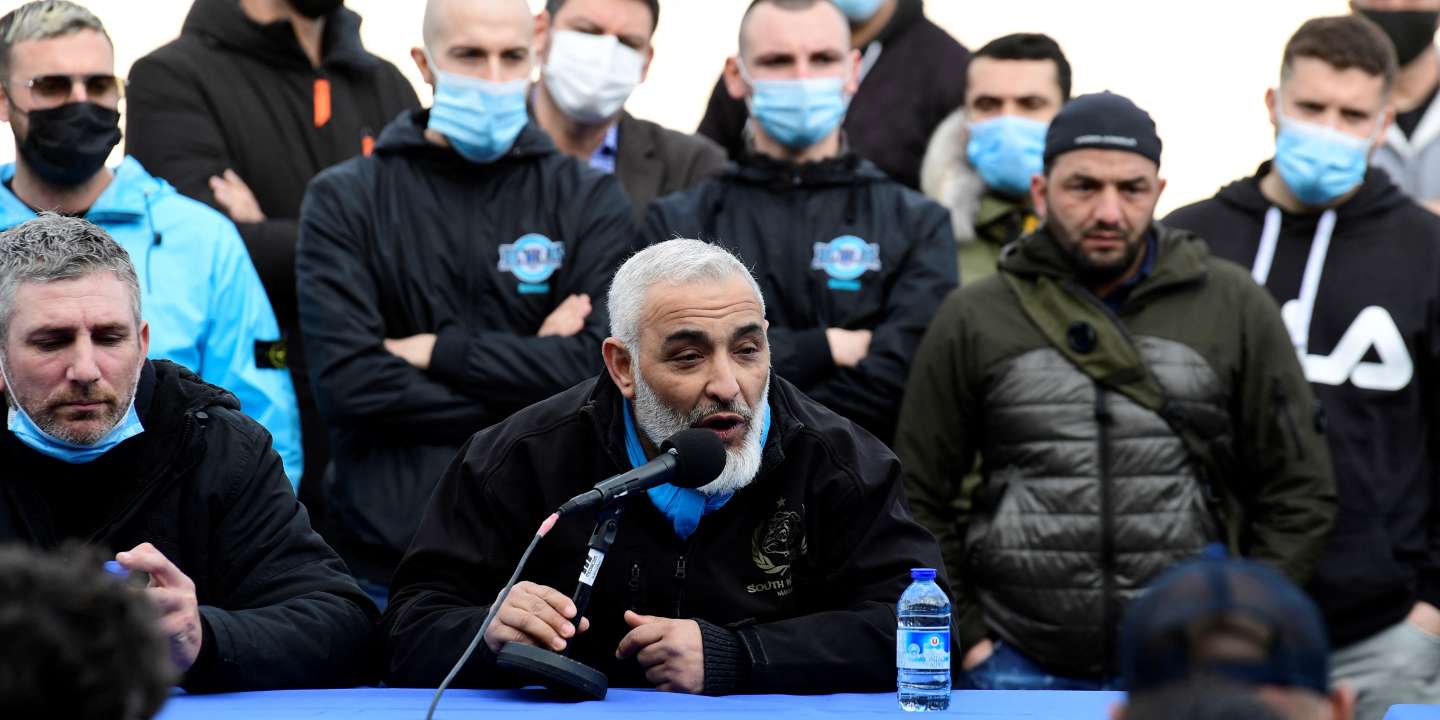 PortraitLeader of the “South Winners”, the most important of the six Marseille ultras groups, he has been able to extend his influence well beyond the stands. “Social peace” often passes through this 50-year-old man who prides himself on having become essential.

He them “Fuck” all. The leaders of the Olympique de Marseille (OM), the Parisian investigators of the judicial police, the judges, the thugs, and also this damn cancer of the blood which has been eating him away for five years. Rachid Zeroual, the historical leader of the “South Winners”, the most important of the six Marseille ultras groups, laughs at it, sometimes screams insults, victimizes and threatens himself. “With us, we must neither play nor betray”, warns this hoarse-voiced fifty-something. For three decades, this master of the bubbling turns of the Stade-Vélodrome has dedicated his life to the club. He was able to take advantage of it and tested his ability to make and break OM bosses. “I have always had the intelligence to know when to act to blow up presidents”, he brags.

Jacques-Henri Eyraud is the latest. Appointed in 2016 by the American owner Franck McCourt, the Parisian entrepreneur first wanted to put an end to what he called “The OM of chaos, shenanigans, legal chronicles”. The world of Marseille supporters is sometimes part of this poisonous triptych. With clumsy statements, Eyraud gave the impression of provoking the ultras, to the point of breaking the agreement with a group suspected of financial embezzlement and threats of dissolutions. At first, Zeroual let it go. “He is very busy, always in the transaction and plays the thug to intimidate”, slips a relative of Eyraud, the latter not having wished to speak.

See Also:  This is the Bernabéu Tour, back three months later

It is thus in Marseille: any OM leader had to manage “Rachid”, to grant him seats at the stadium, financial aid and privileges, to negotiate “social peace” under penalty of living under threat. to see his name soiled in the stands and in town, then to be encouraged to resign. “I arrived with a lot of prejudices concerning you and, four years later, I discovered a man who respects the institution, its leaders”, wrote Mr. Eyraud by SMS on May 22, 2020. “It’s always at the end that they recognize it”, sweeps the leader of the “Winners” today. For him, the ruler’s fate was already sealed. Six months later, posters “Eyraud resignation”, “Eyscraud clears” appear in town, elected officials mingle with the sling of ultras, Provence, of the Bernard Tapie group, multiplies hostile editorials. “Eyraud has not drunk enough pastis”, sums up one of his relatives.

You have 80.14% of this article to read. The rest is for subscribers only.