Racism charge: Georg Herold, the N-picture and the blind zeitgeist

GOne has suspected it for quite some time, is also feared, but is stunned now. How the politically correct zeitgeist mobilizes on social networks without any hint of intellectual shame or shyness and attacks an artist whose dignity is that he is so wonderfully defenseless.

Georg Herold, born in 1947, grew up in the GDR, a trained blacksmith, a silent rebel since puberty, experience with the Bautzen prison, in the late 1970s with Sigmar Polke at the Hamburg University of Fine Arts, in the eighties For a time in the sphere of activity of the new savages.

But all in all, always alone – with a work in which the magical ironies seek advice in mourning, and one feels with pleasure and fright at the same time how much world independence must be kept behind the mischievous artist’s facade.

A student with the name “Aniela”, whom we have not heard of yet, of which she can not do anything, discovered a heraldic picture from 1980, that is from the early days of the work, in the contemporary art department of the Städel in Frankfurt and sent it via Instagram and associated flash mob promoted to outrage.

The image still bears the appropriate title “brick negro” in all catalogs, but can be controlled by the current one linguistic turns only trade as “bricks —- r” if the so-called “N-word” is avoided. In the picture you can see a dark-skinned man, to whom a few wild guys throw a brick at the head, with a street light on green. “Racism” what else.

Now it will be of no use if you hold a small anti-demonstration against the crowd with the banners held up and maybe ask that the simplest possible interpretation of the picture shows exactly the opposite, namely an act of racism, to which the official traffic signal expressly gives permission.

And it will be of no use if the herald activist is advised to take a look at the work in which even the most malicious sniffing around will not find the slightest trace of hidden contempt for human beings.

It won’t help, because with the clicked, shared, linked and retweeted anger in your back you feel quite good, have your appearance for a few days or weeks, get the Städel directorate out of the routine and in any case is on the right side.

The side of art

Maybe art is what is never on the right side. If it is true, Georg Herold is the artist par excellence. He once painted pictures with caviar, which must seem to the gourmet like the most monstrous waste. He once applied bricks like dark lines of paint to canvases and called them “Interesting Art from West Germany“.

He has completed a successful chapter with nylon tights and poured a women’s handbag with concrete. He also hung five slats in a display case. And that he came up with the title “men’s perspective” is one of the lucky moments in the history of the concept.

Should we lead everyone who is so outraged now through a Herald exhibition? Should we stop with them in front of the four colored clothes pegs on the wire hanger, which dangle there for nothing less than “The 4 Deadly Sins in Marriage”?

Shall we read how the deadly clothes pegs caused the analysts to perform until they ran out of spirits: “The question remains which of the Seven Deadly Sins is meant.” Others have discovered the “permanent clash of semantic complication and asemantic conception”.

Still, the fun factor is suspicious. In truth, the work is a contribution to the “text-image incompatibility”. And whoever sees only joke and satire and not also deeper meaning, does not see what this art really reflects: “a fundamental conflict of human perception of things”.

The most beautiful thing has been and remains to this day that Georg Herold only closed his eyes a little for all the exaggerated pomp and defamatory blindness and let the countless wrinkles play on his face. What should he say about the conflicting perception of things? It is hard to dispute that she has her own pitfalls.

One could also remember the legendary “Frankfurt School” on the Frankfurt battlefield, a brilliant nonsense lyricist like Robert Gernhardt (“In the evening the hunter helps the hunter into the negress”), who has all the worst in the text-image congruence bourgeois hopes burst, with the purified language one would be rid of the inner bastard.

We need exactly this art, which makes you flinch by triggering what in reality only coldens the dictate of speech and language prohibition, but does not erase it from the hidden and always active stock of signs and images of the fantasies.

The grotesque “racism” accusation against Herold and the Städel Museum is nothing more than a supposed retreat into the shelter of certified codes, in which the good or better, at least correct human being can be comfortably endured, but unfortunately one is not immune to interpretative ones Bullshit.

Maybe that’s too many words again. Perhaps it is impossible to interrupt the Herald critic. She has the floor. She appeals to the Städel, as was to be read, to hang the picture immediately, “for the very simple reason that people shout and ask because they don’t want white people to be given the opportunity to go to the museum and the stereotype to look at their suffering. It is not okay to discuss this at all. “

Risks and side effects

Don’t even argue anymore? Hold on grace, Ms. Aniela, it must be that white or non-white people are given the opportunity to face the distortion of racist suffering unexpectedly in the museum.

The Frankfurt Museum will survive the campaign. Without hanging out, without a shrinking title, without a leaflet “Ask your racism officer about risks and side effects”. And the artist Georg Herold, who is truly accustomed to being stunned, will see the confirmation of his worst fears in the action clean museum wall – and leaf through the Negro suite again in the sketchbook.

With all sympathy and willingness to support the worldwide emerging racism sensitivity: How there is only a linguistic reflex argument or not, how a new generation seems to have lost all sensitivity to the depth in which the supposed funniness feeds on anger, the keen eye for how politically Georg Herold’s work is without politically correct security, that makes one, yes, speechless.

why social media is dropping Trump

Iberoamerica advocate for innovation and cooperation against covid19

1 thought on “Racism charge: Georg Herold, the N-picture and the blind zeitgeist” 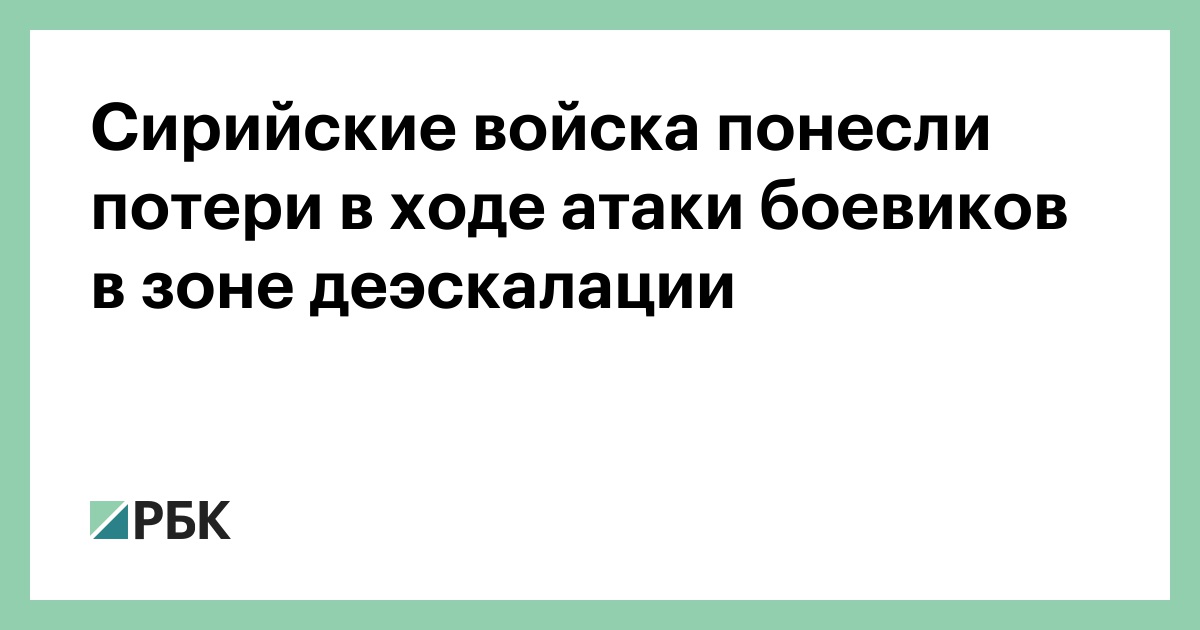