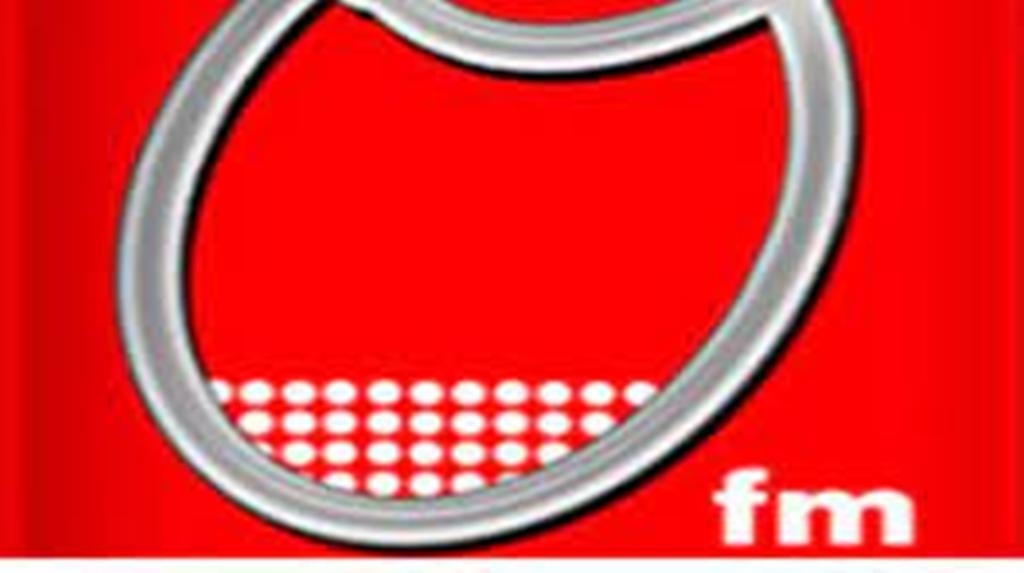 On June 5, the day after the Solhan attack in the east of the country, confusion reigned in Yagha province. Rumors, which will be verified later, of a return of the attackers to the scene of the massacre circulate, but other rumors, accompanied by photos, evoke an attack on a bus on the Sebba-Dori axis. Several media, including Radio Omega, then report 47 deaths in this supposed new tragedy.

A few hours later, a press release from the General Staff of the Armed Forces denies this information, and no source has indeed come to demonstrate the veracity of this attack.

On June 6, Radio Omega announced that it was separating from its editor-in-chief following this error, but the CSC decided to hear the director general of the radio, Ouezzin Louis Oulon and to suspend the radio, owned by the current Burkinabé minister of Foreign Affairs Alpha Barry, until June 13.