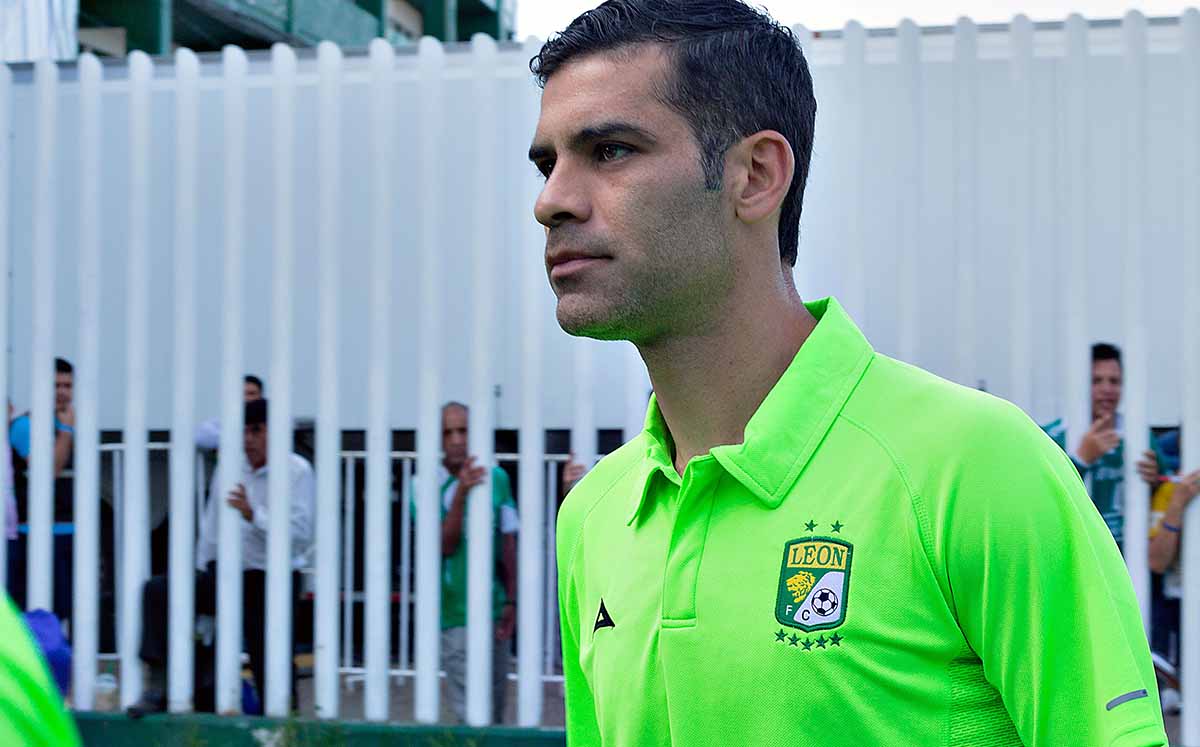 From being an indisputable figure in Barcelona to living in one of the most iconic cities like New York, to returning to Liga MX to a club that -at that time- was suffering notable deficiencies in its infrastructure. The legendary race Rafael Marquez accumulated his two Liga MX titles with the Lionthe team from which he accepted barely had the minimum necessary.

The Kaiser returned to his country in January 2013 with the Fieraa team that he said literally had “two showers” for the entire squad, but if he agreed to be part of the project it was because of his great friendship with Jesús Martínez, president of the Guanajuato team.

“I have a great friendship with Jesús Martínez and he offered me to return to Mexico with León. It was a new project because they had been promoted for a season with Gustavo Matosas and it was a great experience though On the infrastructure issue, the Lion was not yet ready“He told Toño de Valdés in an interview on YouTube.

“I perfectly remember that we changed in white plastic chairs because there was no dressing room, they only had two showers. Imagine that of be in Barcelona and New York arriving in León, it was like a bath of humility to start over”.

‘In Atlas they almost wanted me to pay to play’

Although Márquez Álvarez ended up making history in León as a two-time champion, the truth is that his original intention was to return to the Atlas In that 2013, however, he found a “ridiculous” proposal from the then directors.

“I tried to return to Atlasunfortunately we did not reach an agreement because they almost wanted me to play as an academic, they almost wanted me to put the money (…) Some time later I came back, TV Azteca arrived at Atlas and there was already a budget. It is obvious that there is a feeling on my part towards Atlas, but they confuse that because of that feeling you have to give your work almost free to the institution. The work has to be paid for, it’s not free”, he mentioned.

The frustrating thing about MLS: ‘They looked like amateurs’

The Rafa’s historic career with Barça ended in 2010 to undertake the adventure in the Major League Soccer con el New York Red Bullbut the Mexican ended up frustrated by the level of competition, he was used to being at the top of international football.

“My experience in the United States was not very good because they were still developing, it seemed more like amateur football. My way of competing made me frustrated by different situations that did not favor my performances, I did not enjoy it”.

Listen to Rafa Márquez from minute 32:00

What does Rafa Márquez do?

After his retirement from football, after a long and successful career as a player, the former captain of El Tri is currently collaborating with the TUDN chain with guest appearances as match analyst for the Mexican National Team.

Joaquín García, candidate for Counselor in Medicine: “the debate goes through the quality of the professional being trained”