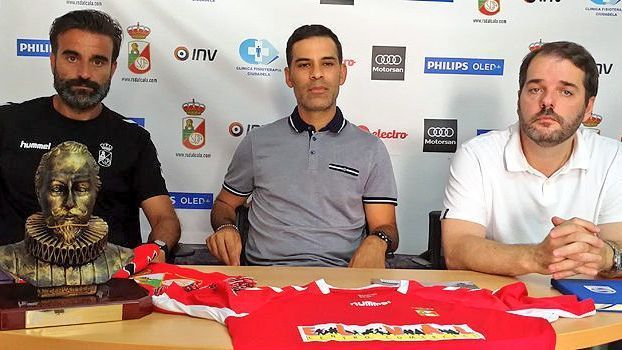 Former Mexican defender Rafael Marquez had a nightmarish debut as a manager in Europe, as his team Real Alcala in the Cadet category of the Third Division, he was beaten 5-0 by Leganés B.

This saturday, Rafael Marquez was in the technical area of ​​a team for the first time in his life, in what was the start of the season of the category of Real Alcala, where “Rafa” decided to start his career as a strategist, after a brief stint as sports director at Atlas.

The former footballer’s stage as a football coach had about two months of preparation for the great moment that turned out bad for the aspirations of the former Barcelona player.

Rafael Marquez was hired last August by Cadet A from Real Alcala, having as a precedent for the position his stage as a player and a short and negative performance as a manager, in the club that gave him the first opportunity in professional football in 1996.

The historic former captain of the Mexican National Team has the idea of ​​obtaining the title of UEFA Pro coach and for this he must add at least one year of experience in the Third Division, although he did not count on the start of his career to be with a heavy score against.