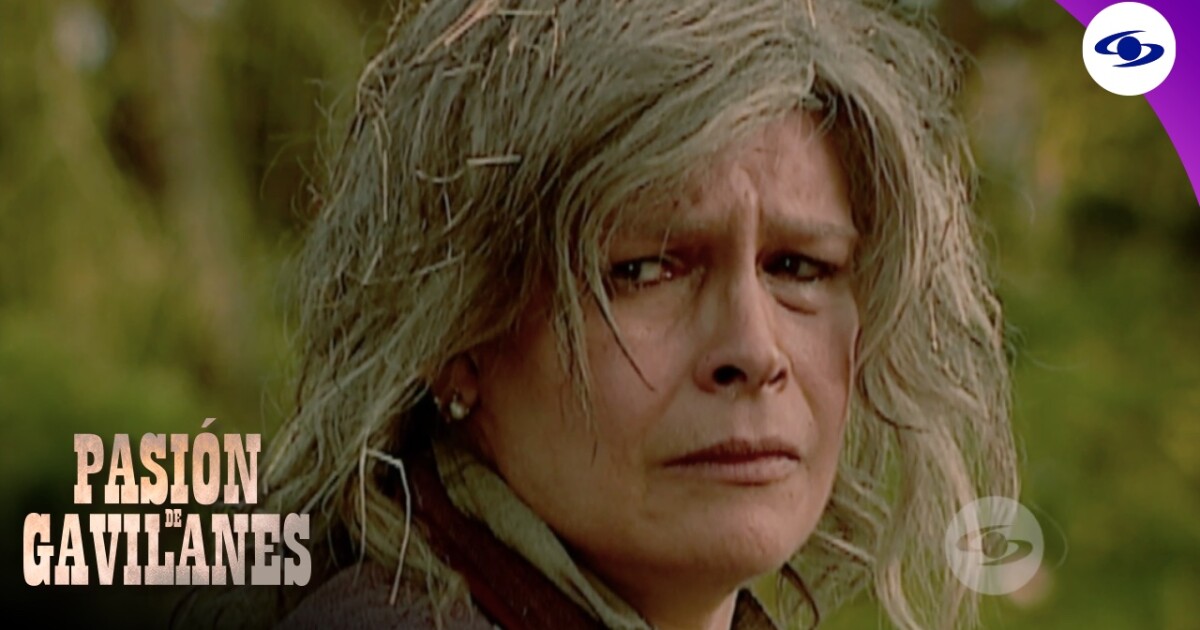 Raquel does not stop desperately looking for Ruth, while she is happy living with the Reyes brothers, as if they were family.

Olegario and Quintina are getting closer and closer to us. The man lets him know how happy he is working there, where he also has the pleasure of enjoying his company.

Memo returns home and meets Rosario, who, very tidy, is preparing to leave with the intention of preparing everything for Armando’s funeral, but Memo lets you know that once again your trap failed and it was not precisely he who died. Furious Rosario added Memo and left the house, but in the street she was harassed by two men and he who ended up defending her.

At the Elizondo farm, Fernando talks to Gabriela and seeing her so downcast, he gives her comfort and warns her not to trust her daughter so much Sarita, however, the woman continues to think that she will be her only daughter who does not disappoint her.

After Dínora told her that she saw a young woman living with the Kings, Gabriela begins to suspect that it is Ruth and does not hesitate to call Raquel to tell her. The woman cannot believe that the girl is in the place and It terrifies him to know that he may be sharing with his real mom, Eva.

Raquel and her friends immediately go to the Kings in search of Ruth and ready to drag her out of the place even if it is dragged. When the lady arrives has a strong confrontation with Quintina and Eva, who try to prevent her from forcibly entering the house and end up being beaten.

Juan finds out what happened and after an exchange of words orders his workers to bathe women in water. With the commotion, Ruth discovers that her mom is there and decides to talk to her and although he begs her to return home, the young woman objects.

>> Learn about the history of the brothers Reyes, three men who will seek revenge on a powerful family that brought them misfortune, but who will meet three beautiful women who will change their plans, the sisters Elizondo.

Pasión de Gavilanes, the duel between love and honor