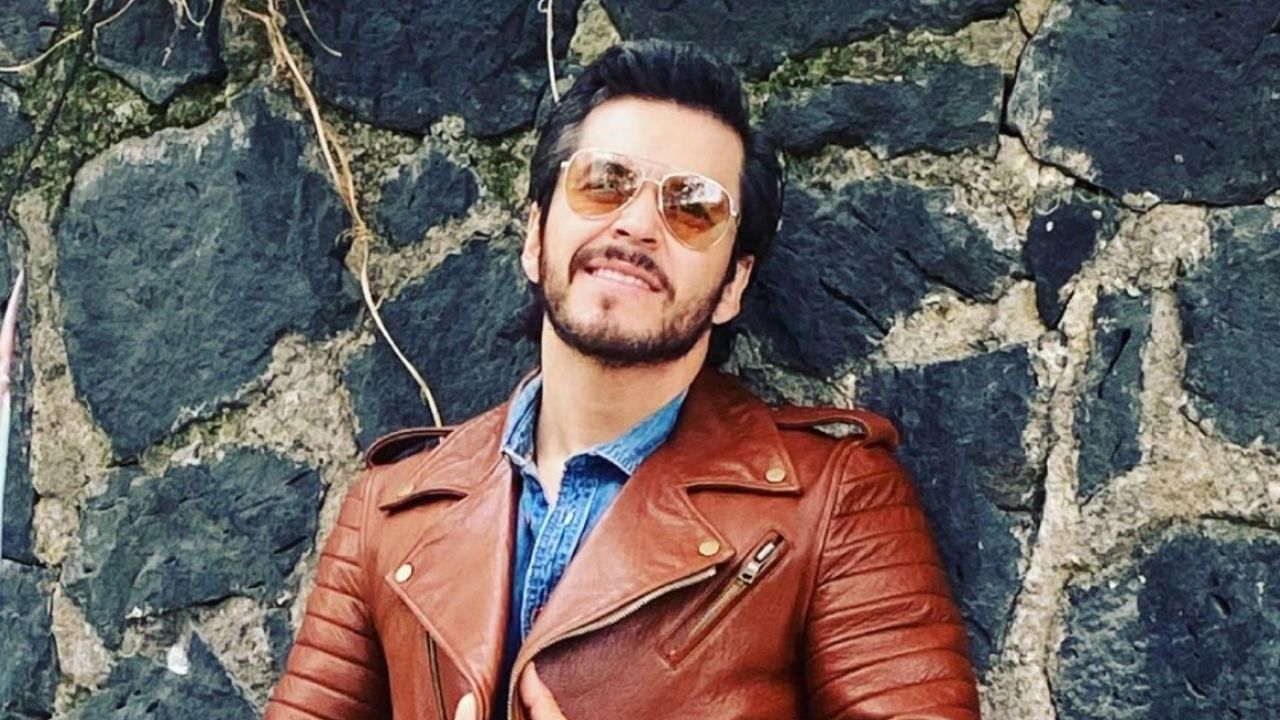 The singer Raul Sandoval shared his experience testing the ayahuasca, which is a substance that produces alterations in perception and cognition.

In an interview for the program the Minute that changed my life, hosted by Gustavo Adolfo Infante, Sandoval recounted the process that led to consuming the traditional medicine that was used by shamans of the Amazon.

And he tried to try it because it was recommended to him and in the information he looked for, he indicated that they meant two years of therapy. Raúl described that the drink looks like mud, “to me, it tasted like prepared clamato”, and he looked for a person who knew the herb, so he looked for a shaman who could handle well, because he was aware that there were also many charlatans and , He considered that it could be something that threatened against his health.

He related that he must go on a special diet before trying the ayahuasca. “Obviously, I was a little scared because I didn’t know what I was going to face. You start to see how things move, there was like a dream catcher that had many colors and suddenly I began to see how the colors explode, like an augmented reality ”, Sandoval indicated and the figures that he began to see told him that they were his got damn.

The effect lasted for 9 hours. Raúl added that the effect suddenly wore off. “I wanted to heal what I had to heal with my dad, because of the distance I had. Every time I wanted to see something, I closed my eyes and leaned back, there came a time when my father paraded on November 20 as a postman, my mother took me to the parade to see him, I watch him go by and then he leaves, I load on your shoulders. I felt like the king of the world, that returned a feeling of love to my dad, which I cannot describe to you. I began to remember many things, “he said.

The singer said that he understood many things. “It was a peak moment. According to me, I had nothing to heal with my mother and the shaman began to beat a drum the size of the table and began to beat him. A trip came to me in which I was in my mother’s womb, I felt the love with which they were waiting for me ”, he described. With which he understood that even though his parents had him very young, he was a beloved and desired son.

When he left that place, he said he wanted to hug all his loved ones, but he also accepted the projects they offered him, like a dance show, everything I was afraid of in many ways.

It might interest you: Raúl Sandoval reveals that Daniel Bisogno harassed him: “He threw a grip on my parts” | VIDEO