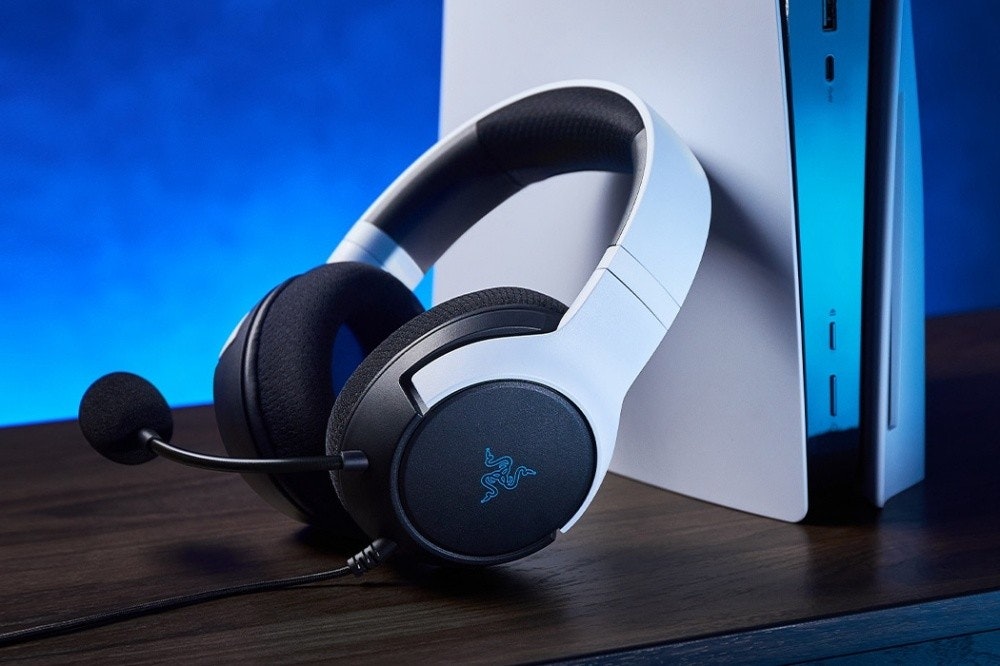 Launched with Xbox Series X|S last yearKaira series gaming headsetLater, Razer once again announced the launch of a lower-priced wired version of Kaira X, which can be used not only in game consoles, but also in PCs or mobile phones through a 3.5mm headphone cable connection.

Compared with the Kaira and Kaira Pro launched last year, Kaira X uses a 50mm caliber TriForce sounding unit, as well as a cardioid pointing microphone, and is equipped with an independent microphone mute button on the earmuffs, and a volume adjustment roller. The earmuffs also use FlowKnit. Memory foam design, but it does not use a sounding diaphragm covered with titanium material, and it is only connected in wired form.

However, compared to the previous models that used a mix of black and green designs, Kaira X launched a PlayStation game console version that was mixed and matched in black and white and decorated with blue, and mixed and matched in black and green, and white and gray. The Xbox game console version of Xboxx Series X and Xbox Series S color matching, in addition, there will be blue and black, red and black, and green and black styles that can be matched with the Xbox control handle. 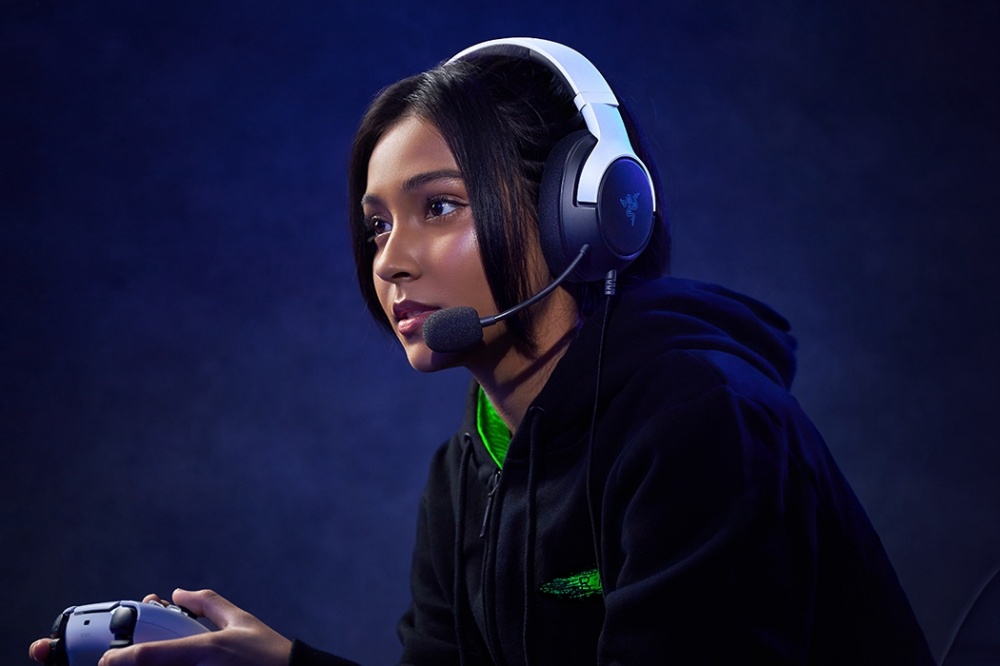 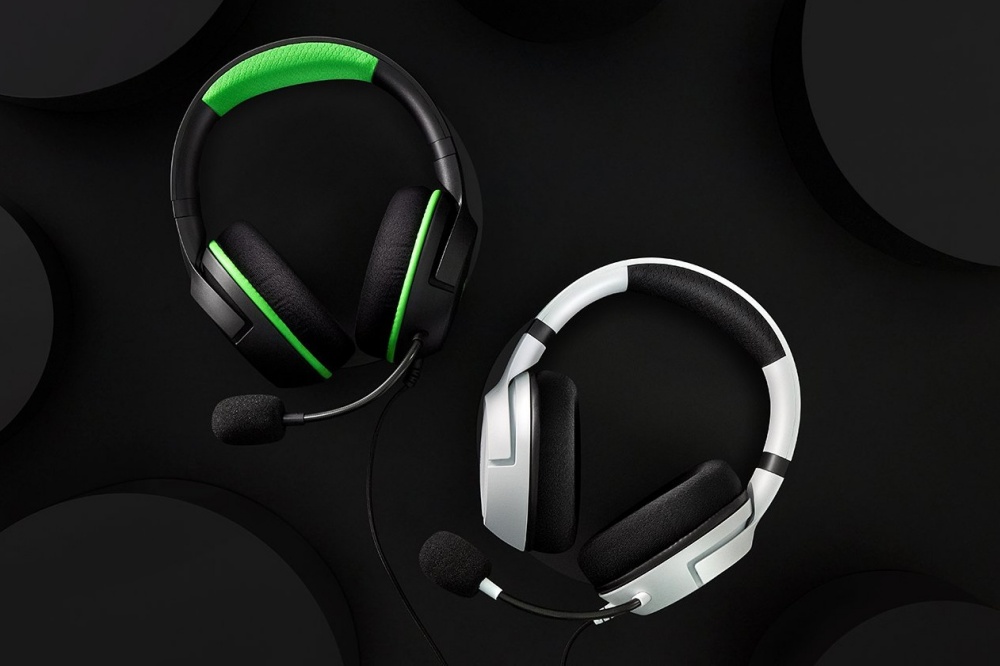 As for the suggested price, Kaira X will be sold at NT$1799.

In addition, Razer has also launched a fast charging dock accessory for Xbox control handles, which can correspond to Xbox One, Xbox Series X|S and other game consoles corresponding control handles. It provides black, blue, white, red, and green color options. The Aqua Shift version in cooperation with Microsoft will be launched. The suggested price is NT$1,450. The Aqua Shift version has not yet announced price information. 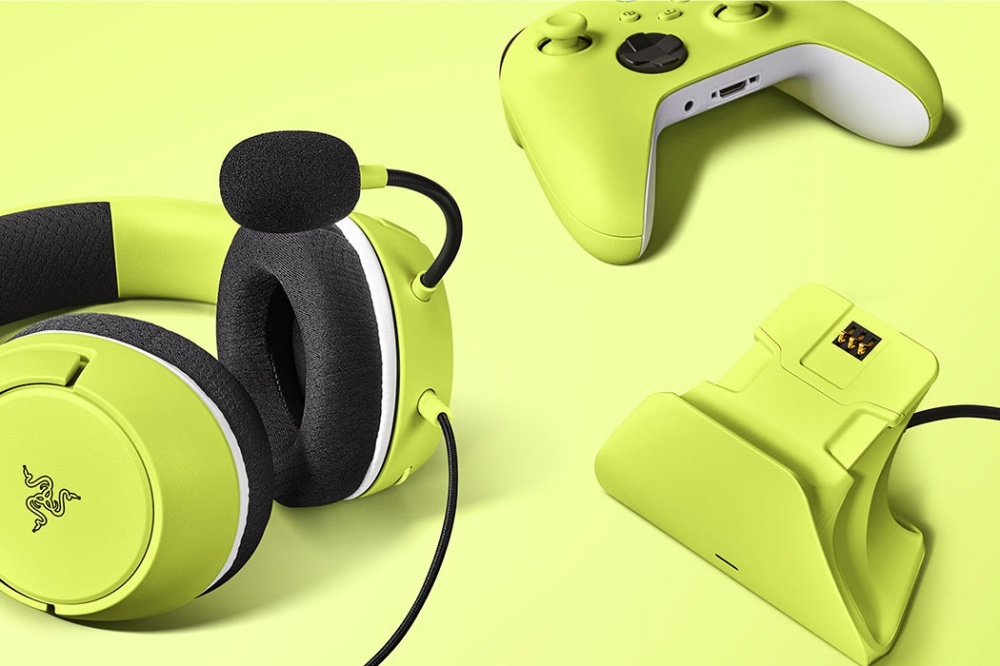 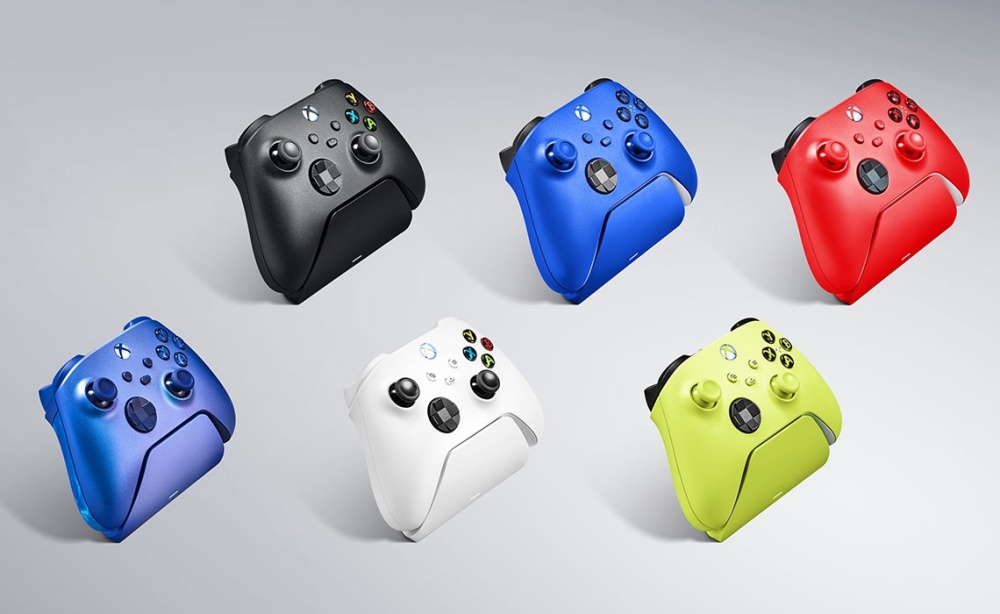