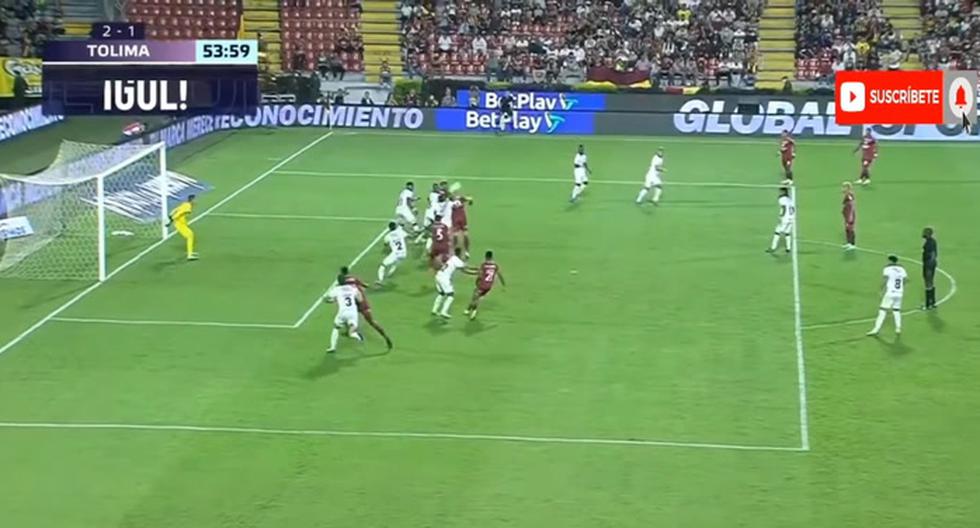 Sports Tolima was crowned this Wednesday champion of the Colombian Super League after beating 1-0 Deportivo Cali at the Manuel Murillo Toro in Ibagué. The only goal of the game was scored by Michael Rangel, who, after the assistance of Raziel Garciaconnected with a header and everyone present at the sports venue was delighted.

At 54 minutes of play, the Peruvian executed a perfect set piece and placed the ball close to the attacker, who with a turn of the neck, sentenced the 1-0 that gave the title of the competition to the lousy team.

This is Raziel’s first assistance since he arrived in Tolima at the end of 2022. The midfielder had a great season with Cienciano last year, prompting Tolima to ask about his contractual situation and finally end up using his services.

This is good news for Ricardo Gareca and his technical team. García has been a regular summoned to the Peruvian National Team in the last matches for the Qualifiers heading to Qatar 2022 and it is expected that he will be called for the decisive matches against Uruguay Paraguay.

The ‘Blanquirroja’ will clash on March 24 against Celeste in Montevideo and will close their participation in Lima against the rojiblancos on the 29th of the same month. A victory is enough for the national team to ensure, at least, the playoff to the World Cup.

Currently, Peru is in fifth position in the Qualifiers with 21 units. It is only surpassed by Uruguay, which has 22, Ecuador with 25, Argentina with 35 and Brazil with 39. These last two are already qualified for the tournament.