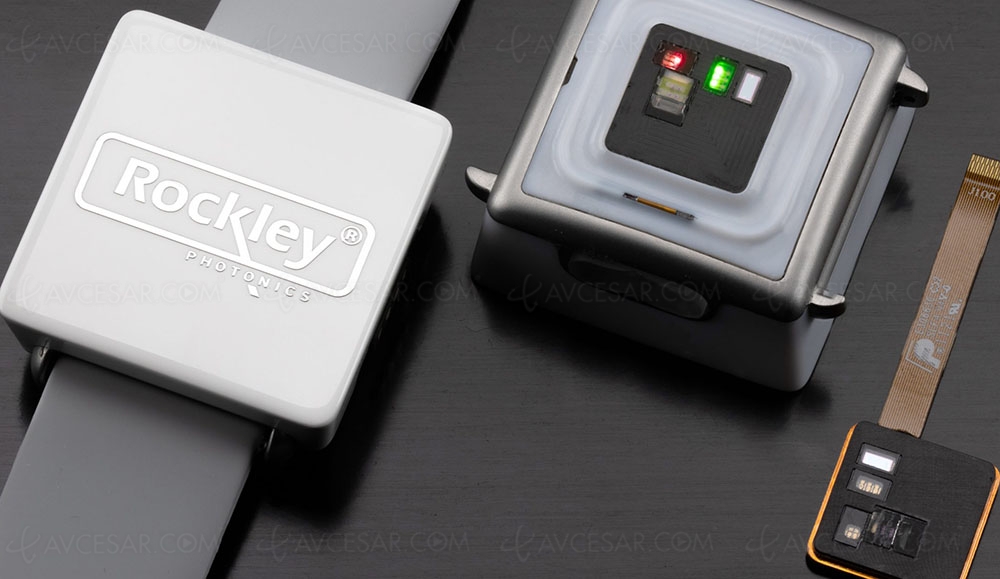 Next year, Apple will have access to non-invasive blood sugar measurement technology.

Nothing is officially announced but we know thatApple is working on integrating blood glucose sensors into Apple Watch.

This reading will be non-invasive, unlike the traditional method requiring a finger prick to collect blood. And these new sensors could arrive as early as next year. Indeed, the company Rockley Photonics – which counts Apple among its biggest customers – recently announced the manufacture of such sensors for the first half of 2022. Studies and tests have already started for a medical bracelet capable of measuring temperature, among other things. body, blood pressure, hydration level, and blood sugar. All this through technology that analyzes blood, interstitial fluids and epidermal layers by simple contact with the skin.

Given the professional relationship between the two companies, there is only one step to take to estimate that Apple will source from Rockley for the sensors of its future Apple Watch. Source: 9to5mac