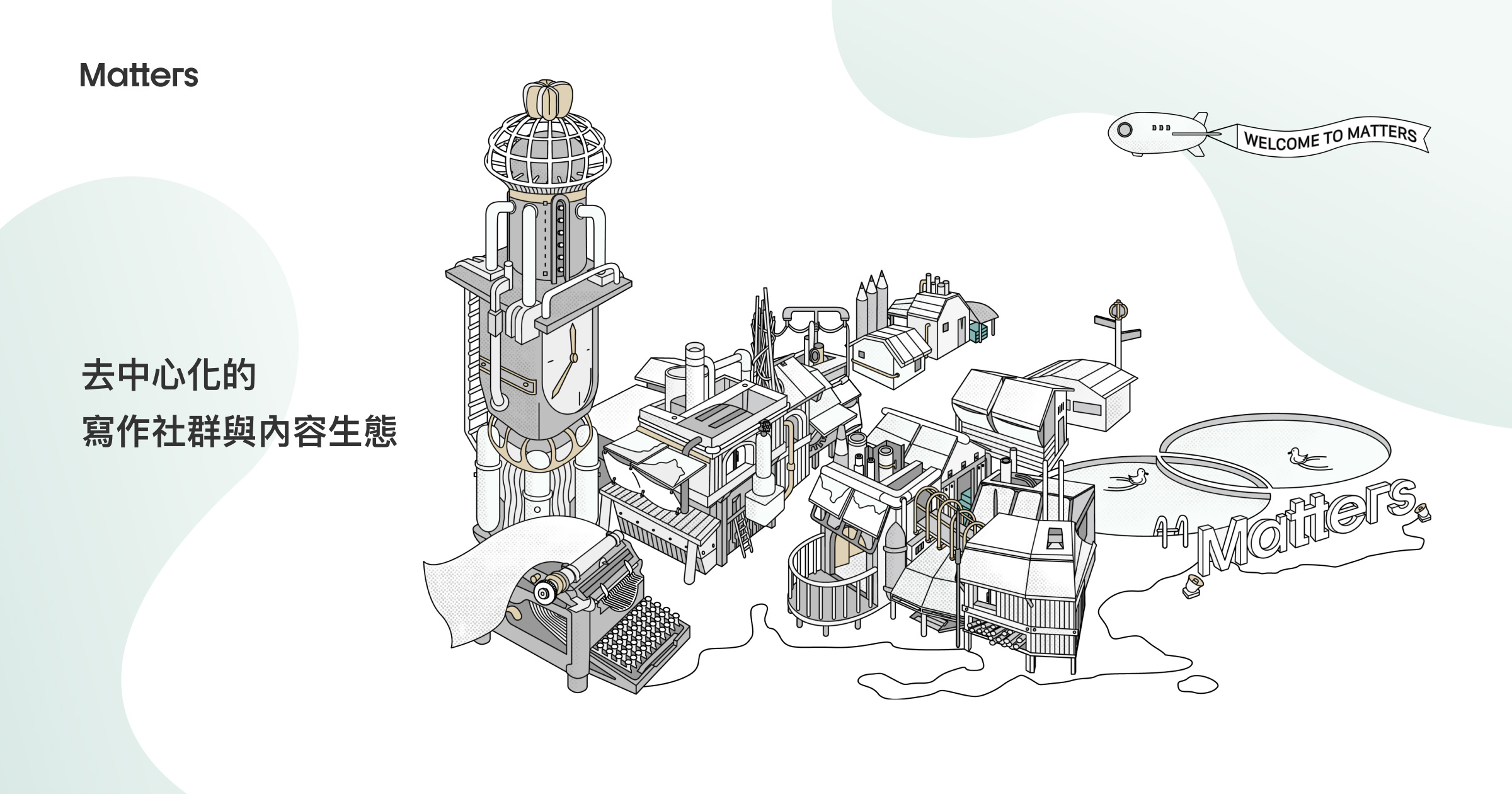 The research team of anatomist Edwin Lephart (Edwin Lephart) found that men’s retinas are rich in larger, thicker M cells, and women’s are rich in smaller, thinner P cells, so men’s retinas are rich in larger, thicker M cells. Much thicker than women. The two types of optic nerve cells have different functions. M cells collect information about movement and direction, while P cells collect information about texture and color. That is to say, men are interested in moving things such as cars and trams, women are interested in brightly colored flowers and beautifully designed gems, and the different eye structures of men and women are also one of the reasons.

●Although some people are old and young, they are still as keen on chasing idols or handsome stars as teenage girls. Do you also have such people around you? Although men also chase stars, women not only singles, but also a lot of married women who also chase stars. Why is this so? Because it is a female-specific instinct. The female instinct is to produce offspring with excellent genes as much as possible. This instinct allows women to feel the charm of idols. Women are originally good at grasping male genes with their five senses, and they can fully perceive the condition of male genes with vision alone. Because women unconsciously feel the vitality of men from the firm body and vigorous muscles they have exercised.

●Many of the popular talents learned by women are learned by looking at templates, such as clothing modeling, tea ceremony, flower arrangement and so on. This has to do with the special abilities of women. Specifically, women have a strong ability to imitate. Generally speaking, women’s perceptual speed (Perceptual Speed) is higher than that of men. For example, in two seemingly identical paintings, women are more able to see different details in them. In other words, women are better at imitating what they see. Whether it is cooking, dressing steps, yoga postures, etc., after watching the teacher’s demonstration and learning to do it, most of the women who can quickly grasp the tricks are women.

●It is generally believed in society that “women hate pornographic jokes”, but is this really the case? James Carroll, an American psychologist, once conducted a test to investigate listeners’ reactions to various jokes, including pornographic accents, self-abuse, satire on society, etc. The results showed that there was no significant difference between men and women in their responses to whether the jokes were funny or not. That is to say, women who are afraid of listening to pornographic jokes may not necessarily hate pornographic jokes. If yellow jokes are innocuous and funny, they should be less offensive. If it’s too explicit, or if it makes fun of a particular person, it’s not funny. This kind of yellow accent is annoying.

● Women who yearn for famous brands also have a common psychology, which is “narcissism” (narcissism). Although everyone is narcissistic, the mentality of “wanting to look better than others” and “hoping to be unique” is too strong, and those who love famous brands , the degree of narcissism is higher than the average person. Narcissists rely on the approval and praise of others for their satisfaction. From this point of view, the act of buying a famous brand is just enough to satisfy narcissism. Because the clerk of the brand-name store will try to please customers in every possible way, saying to the customer “this is suitable for you!” and so on. The “princess-like treatment” in the store will also make people feel that their status is noble. Perhaps because in the ancient hunter-gatherer society, women were in a passive position of protection, so they were so eager to be recognized!

●Many people in society have the concept of “cutting their hair when they are in love”, but this is actually a psychological mechanism called “Defence Mechanism”. Not only lovelorn, when a person has any unsatisfactory, anxiety or entanglement and other psychological states, they will want to take certain actions to protect their hearts. In other words, cutting your hair to change your image and make your lovelorn self become a different self is the operation of the defense mechanism.

~《The more interesting, the better! The psychology of understanding “women”》

The name is taken from the Chinese transliteration of Japanese “おひとり”, which means a person.

Over 20 years experience in Japanese translation, interpretation and writing.

Through self-tourism and work, travel around the world’s three oceans and five continents,

He has visited n cities in 40 countries in total.

SOS to North Korea and Iran… How much is Russia’s power loss?