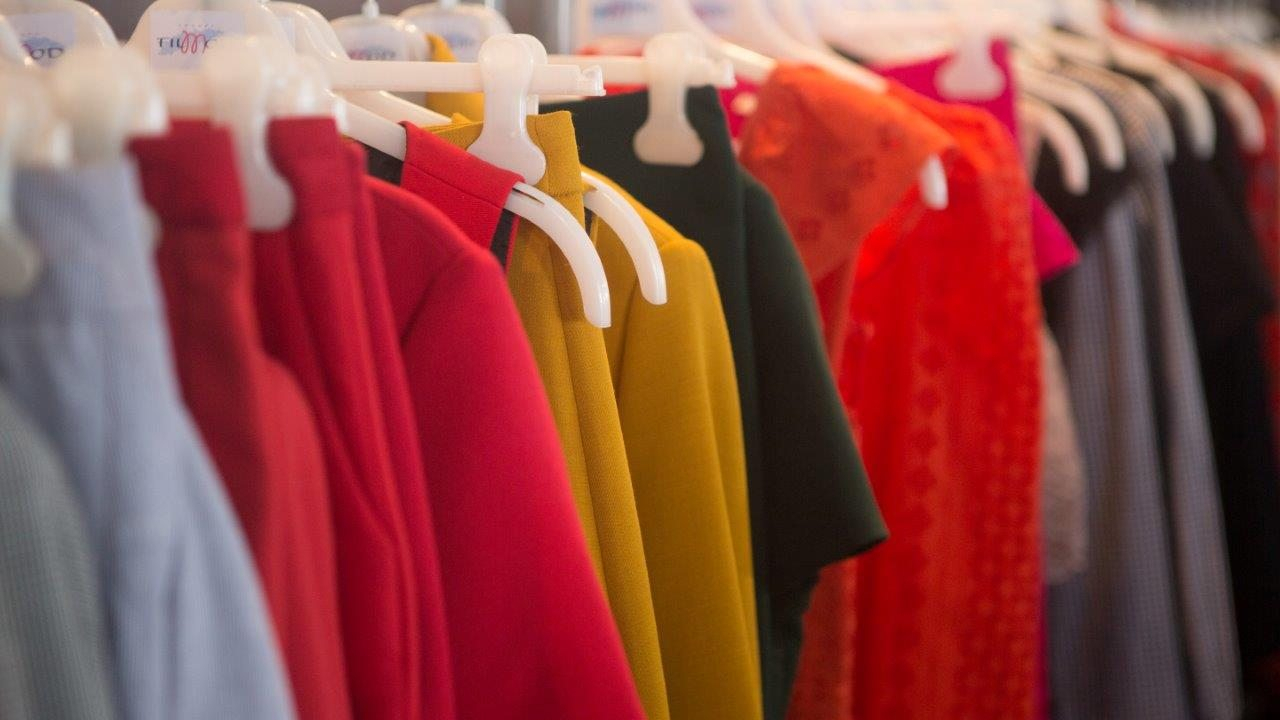 First affected by the Covid-19 pandemic, then by the consequences of the war in Ukraine, the ready-to-wear sector is currently going through a crisis described as “unprecedented”. As prices record significant increases and sales continue to plunge, operators are struggling to navigate an uncertain environment.

“Black Friday -40%”, “Big Friday offers”, “Happy days -50%”… For the past few days, signs and stickers announcing promotional offers on the occasion of “Black Friday”, fill the showcases of the various shops in Maârif, the shopping district of Casablanca. While these posters are sure to capture the attention of passers-by, and even lure some inside, many of them end up walking out empty-handed.

However, the people of Casablanca were impatiently awaiting this period of sales, to afford new clothes. “I have wanted, and even needed, to buy new clothes for a while now. But every time I go to the stores, I find that the prices offered do not correspond to my budget, ”says Salma, a customer whom Le360 interviewed. “I was waiting for the Black Friday sales, but even after the reductions, the prices are still expensive,” she adds, frustration in her voice.

A feeling shared by Hassan: “the prices are simply exaggerated. There has been a sharp increase. Now all items are 150-200 dirhams more expensive. Even with discounts, it is simply not possible, especially under current conditions, to buy clothes at these prices”.

This frustration of their customers, the merchants are not indifferent to it, they who see their activity slowing down. Still at Maârif, the manager of a shop says that “people come, take a tour, look at the items on display, but the majority of them no longer go to the checkout. Many do not even dare to go to the fitting rooms.

An “unprecedented” drop in demand

Whether large brands or small shops, the finding is the same: Moroccans no longer buy clothes, at least not as before. And in fact, the demand for ready-to-wear has dropped to “unprecedented levels”, confirms Karim Tazi, the president and CEO of the Moroccan brand Marwa, whom Le360 interviewed. He also mentions a general drop in this demand, which he places between 30% and 50% in November 2022, compared to November 2021.

To explain this drop in demand, the leader of the Moroccan brand advances, like the customers that Le360 questioned, a “significant” increase in the price of clothing. “All the brands have had to raise the prices of some of their products. We have tried to maintain the same prices, especially since the purchasing power of consumers is strongly impacted, but this unfortunately proved impossible, ”regrets the CEO of Marwa.

And for Amine Berrada, the CEO of the DVH group, specializing in the distribution of ready-to-wear clothing for men, which owns the franchise of the Celio brand for Morocco, the various products have experienced an increase ” very important”, on average estimated between 20% and 30%. “Pants that were sold, for example, at 300 dirhams, currently cost 450 dirhams. Moroccan consumers simply cannot keep up with this price trend, and therefore systematically start to limit their purchases,” he explains.

Like other sectors of the Moroccan economy, the clothing sector is therefore also strongly impacted by inflation. The owners of clothing factories are therefore faced with a sharp rise, on the international markets, in the price of the raw materials used in the manufacture of clothing. According to Karim Tazi, the costs of raw materials have increased by more than 70% this year, a situation still “never seen”, according to this industrialist, who assures that in previous years, this increase did not exceed 10%.

Another factor, which also weighs on the cost price of Moroccan industrialists: the price of the American dollar, on the exchange rate. According to the CEO of Marwa, while the price of raw materials has experienced an unprecedented increase, the rate of the dollar, which has increased by more than 20% since the beginning of the year, has further increased the pressure exerted on Moroccan manufacturers of ready-to-wear clothes.

And that’s not all, because the crisis, multifaceted, is also energetic, and therefore increases the costs of logistics costs. The price of transport would thus have been multiplied by six, even by eight, explains Karim Tazi: “the transport of a container from China cost us, two years ago, less than 3000 dollars. Today, the freight has gone up to 20,000 dollars”.

The increase in customs duties, a blow for importers

By drawing up the amending finance law for the fiscal year 2020, the Moroccan government had decided to increase the rate of customs duties to 40% on imports of textiles and clothing. The decision was intended to protect the domestic industry, but it is highly criticized by importers.

According to them, the sharp rise in the price of ready-to-wear clothing is only the result of this “overtaxation”.

“From the moment we go from a customs duty rate of 25% to a rate of 40%, the increase in the selling price can only be systematic”, explains Amine Berrada, CEO of DVH , who concedes that “there has indeed been an increase in the price of raw materials and transport, which has impacted our European suppliers”. However, he tempers, “this increase was around 6% or 7%”.

The climate crisis, to top it off

This year again, boutiques, stores and the various ready-to-wear brands were preparing to offer clothes adapted to the arrival of winter. But at the end of 2022, the usual cold, and the rain that everyone is used to in Morocco, have become absent subscribers.

Thus, to a complex economic situation, came to be grafted an unfavorable weather, most likely due to climate change, which therefore plunged sales even more, and sowed even more uncertainty among operators.

“Rising temperatures have also played an important role in the drop in demand. Winter sales are down across all brands. For people to buy during this period, it takes rain and cold weather,” explains the CEO of Marwa.

A concern also shared by Amine Berrada, CEO of the Celio Morocco franchise: “We are experiencing an exceptional seasonal shift. We have never had such a hot month of October or November. We suffer a lot because of this, because customers are only ready to buy winter products when it is cold,” he confirms.

In this difficult situation, marked by a complex and multifaceted crisis, uncertainty dominates and makes operators nervous: “it is very difficult to say how the end of the season will evolve. In any case, one thing is certain: we are very far from pre-Covid levels”, thunders Karim Tazi.

How are high-risk areas defined and managed?

not just for adventure!