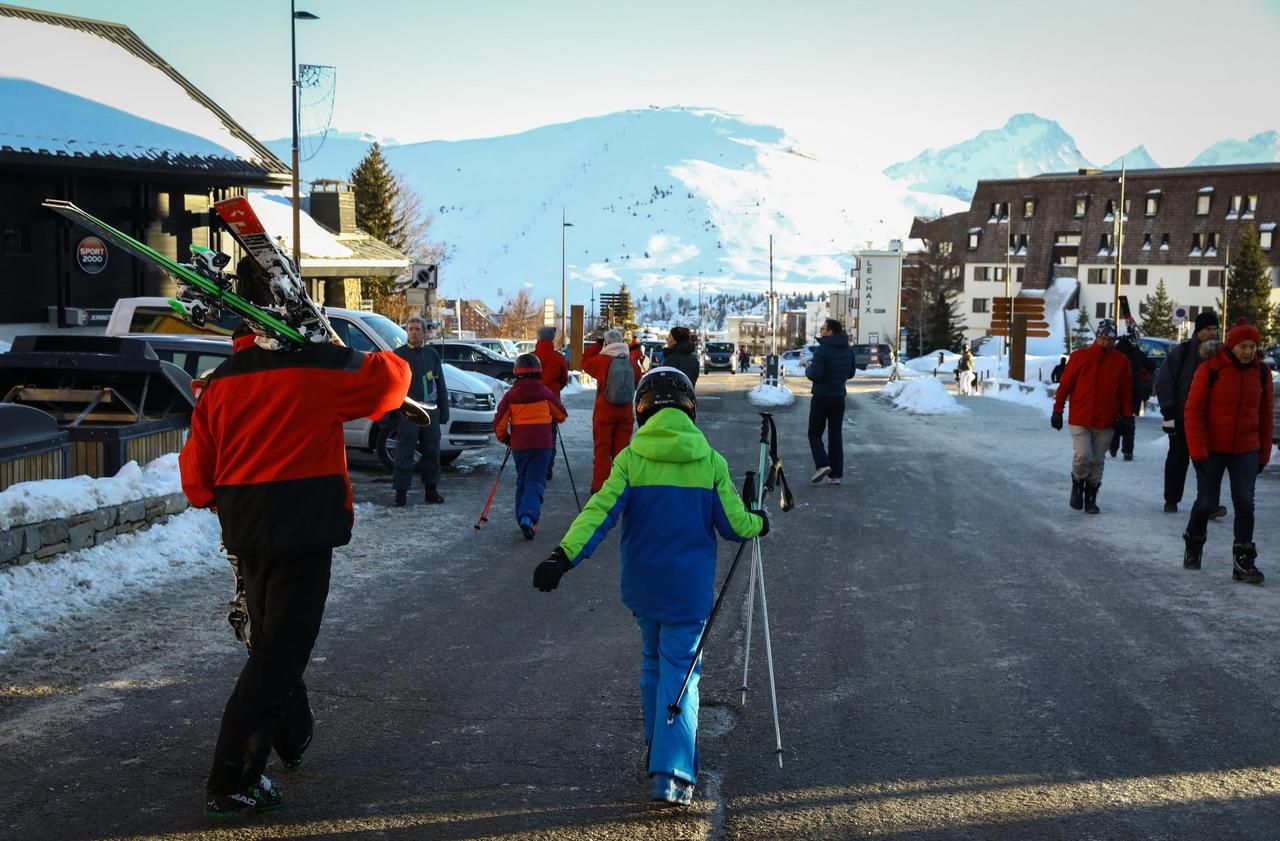 It is the same mountainous area and yet prices vary, on average, from single to double between the Southern Alps and the Northern Alps. And again, if we compare between certain stations, these numbers can be multiplied by four or five. But what explains such a difference?

One element allows us to better understand. “Of the 47 resorts around the world that welcome more than a million tourists per year, 80% are located in the Northern Alps,” explains Barbara Castillo Rico, head of economic studies at Best Agents. Another interesting figure: there are around 2,500 transactions per year compared to 1,000 in the Southern Alps. “

The activity developed much earlier in the North

So much for the decor. But then, how did we come to this? In fact, the skiing activity developed much earlier in the North than in the South, and the resorts were able to improve their infrastructure and services much better. “They were notably pioneers in après-ski,” emphasizes Benjamin Berger, CEO of Cimalpes, a high-end real estate specialist. In Val d’Isère, Megève or Courchevel, you have 3-star restaurants, you can party all night long or have incomparable shopping experiences. It’s impossible to get bored there. Especially if we put the means there. “

Other advantages: ski areas. The Three Valleys (Val Thorens, Méribel, Courchevel) and Paradiski (Les Arcs La Plagne), are the largest areas in the world. “You thus have a variety of landscapes ranging from fir trees to glaciers that you cannot find anywhere else,” he continues. These glaciers make it possible to maintain a level of snow longer over the season. “The North can thus remain accessible by ski until the end of April, especially thanks to their numerous snow cannons, while the South must close its resorts earlier”, maintains Jean-Jacques Botta, FNAIM delegate in the Northern Alps. .

See Also:  Slow restart of Chinese factories after the epidemic

Finally, the last explanation: the foreign affluence. “These tourists only know the major resorts in the North because Geneva airport is only an hour away,” he insists. They are the ones who drive up prices. Especially the English who, for example, founded Méribel. “