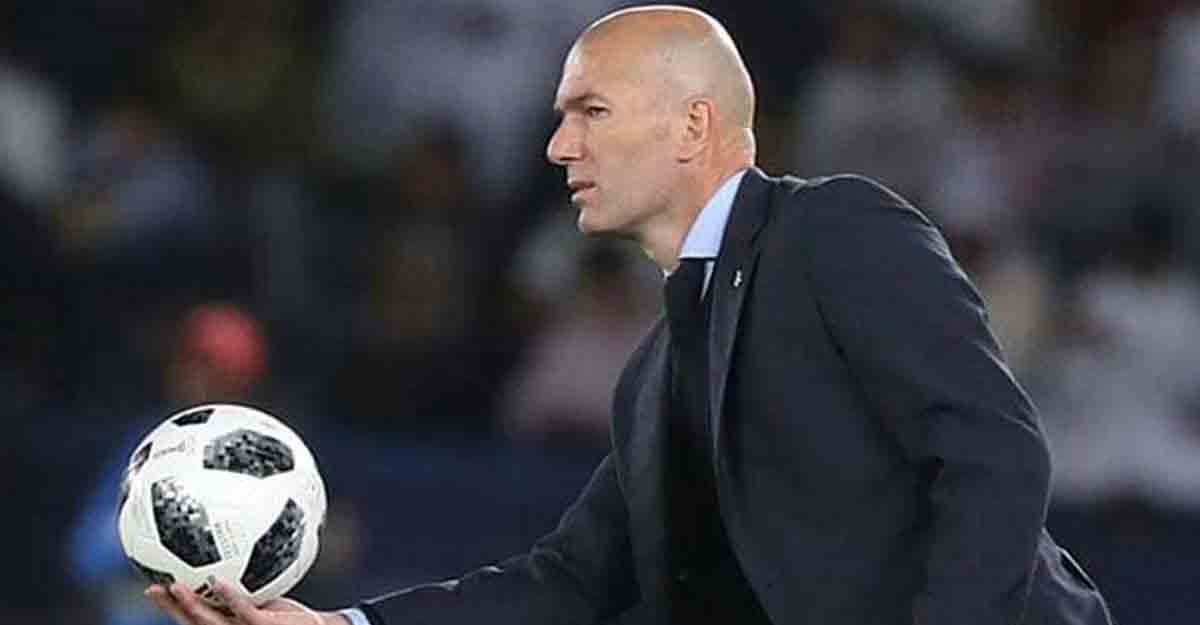 Coach Zinedine Zidane says Real Madrid have left the club because they have lost faith in him. In an open letter to a newspaper in Madrid, Zidane rejected the claims of Real President Florentino Perez. Perez had earlier said that Zidane had resigned as coach because he was tired of coaching.

”I am going. But that’s not because the club says so. It’s because I do not have the faith and freedom I need. I do not think it’s a coincidence that unfounded news is being spread outside.