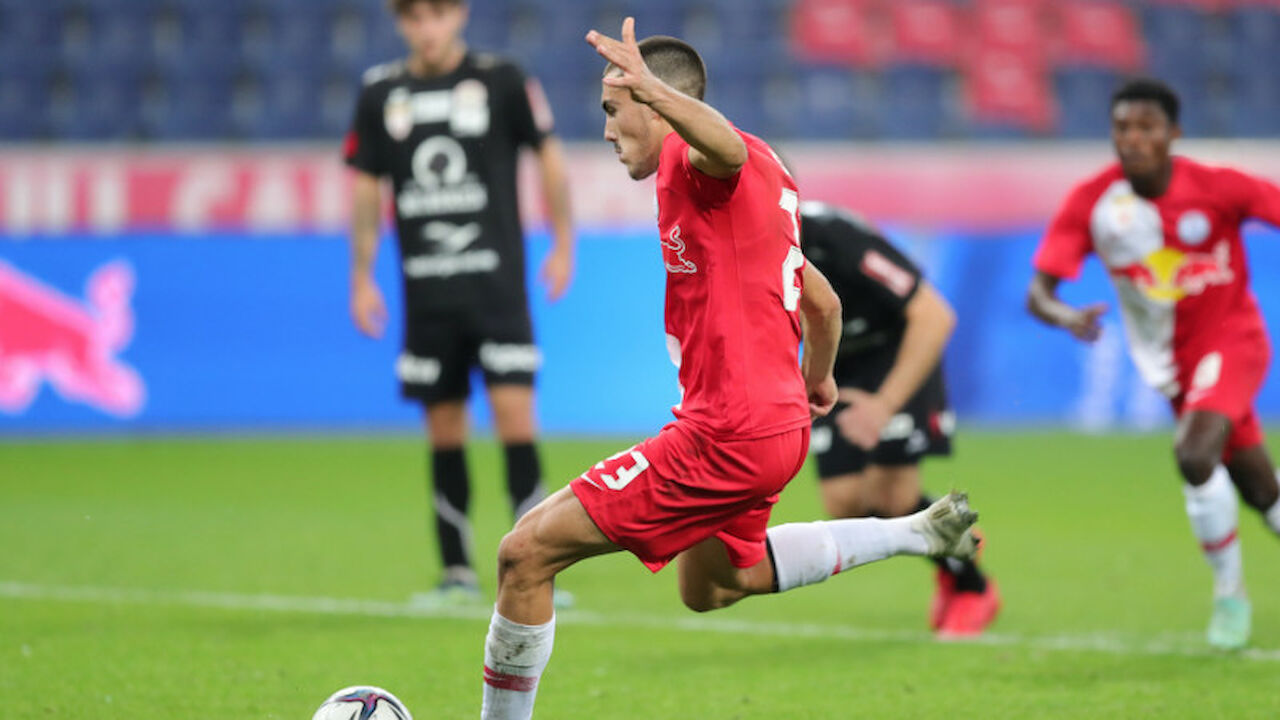 Only three months ago he took FC Red Bull Salzburg Roko Simic under contract. The Croatian striker cost the series champion four million euros in a transfer fee. At first, however, Simic ran for the FC Liefering up, but didn’t take much start-up time. In the second division, the young star has already scored six goals in nine games.

Simic also had a brace in the UEFA Youth League with a 3-1 win against OSC Lille Shined and in the Croatian U21 national team, he has already scored two goals in three games. The previous achievements caused a sensation.

The online newspaper OK Diary reported that Real Madrid busy himself with the young striker. In addition, Los Blancos should try to sign the 18-year-old in order to build him up in the second team. Also the AC Milan should be interested. However, a change in winter, especially after the contract extension in the last few days, can be ruled out.