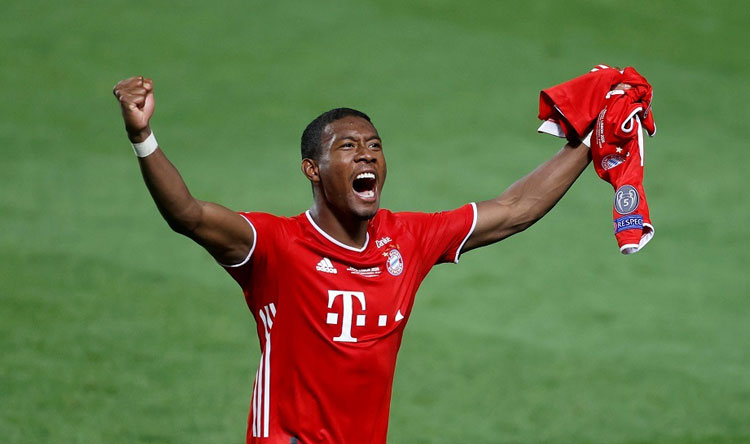 The Spanish football club, Real Madrid, announced today, Tuesday, the date of presenting its Austrian player to the media, David Alaba, who is joining the ranks of the Royal Club this summer. And Real Madrid said in an official statement, “The club announces that it will present David Alaba as a new player in Real Madrid, tomorrow, Wednesday, at 12:30 pm in the Sports City.”

He added, “David Alaba will then appear in front of the media in a remote press conference.”