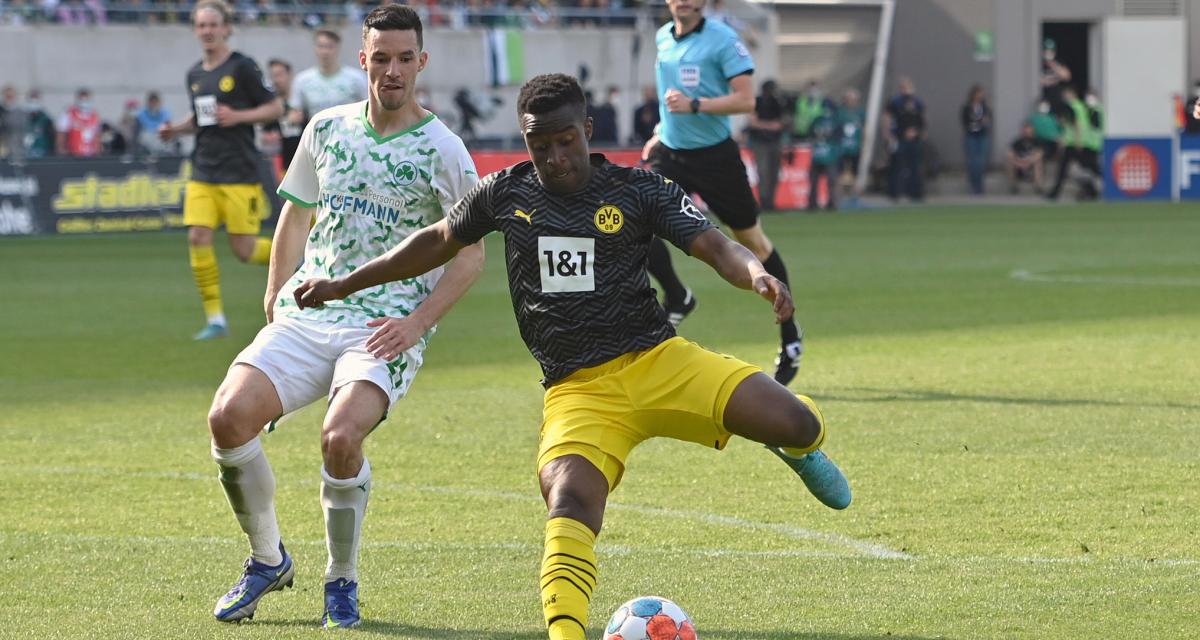 “Kylian Mbappé, it’s done with Real Madrid. Tomas Roncero, journalist emeritus of As, dropped this little bomb last night on the set of the program El Chiringuito. According to him, the arrival of the PSG striker (23) in the Spanish capital is scheduled for July.

In the meantime, the name of another crack has come out to forget Erling Haaland (21), leaving for Manchester City: Youssoufa Moukoko (17). According to Bild, Real Madrid would be particularly attentive to his progress at Borussia Dortmund.

The German of Cameroonian origin, under contract until 2023, would not be willing to extend. The recent physical glitches of the attacking midfielder could nevertheless slow down the Merengue despite a shared interest.

If the recruitment of Kylian Mbappé (PSG, 23) still seems to be on the right track on the side of Real Madrid, Florentino Pérez does not despair of finding him a teammate capable of giving him the change in attack. A favorite emerges.

Zara Phythian, actress of Doctor Strange, and her husband are convicted of child abuse

What your eyes can reveal about your health