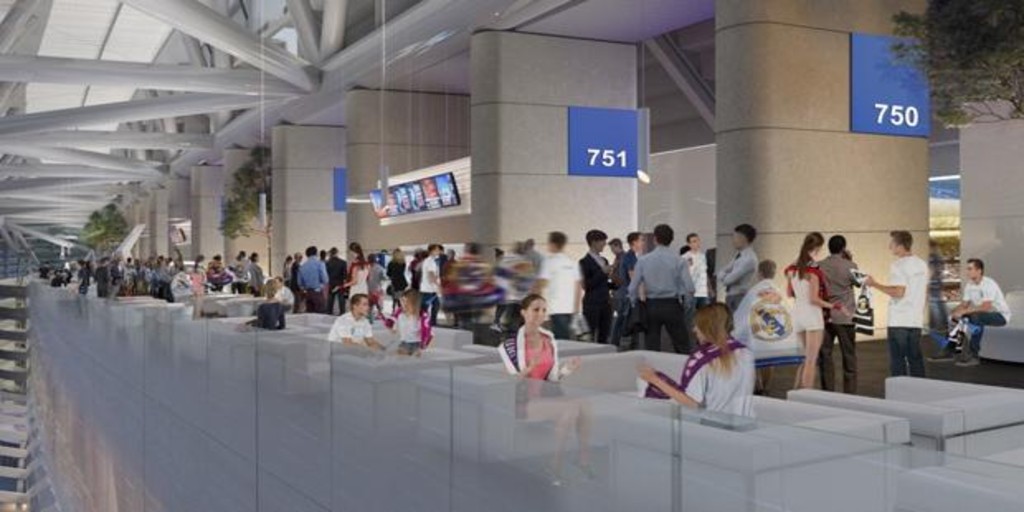 Real Madrid stars in the most consistent management. The Spanish club is chosen the most valuable in the world without making risky investments in footballers, according to “The European Elite 2020”.

Real Madrid’s management is praised by UEFA as an example. It is the team that has won the most European Cups in this century, five, it is also the club that won the most Champions in the previous century, eight, and in this decade it has conquered four and and spends less on transfers than seven major clubs: both Manchester, Liverpool, Chelsea, Arsenal, PSG and v Juventus.

Real Madrid is the biggest that has spent the least on transfers in the last five years, in which it won three Champions

With a minimal investment, since it signs young people and transfers in important figures, Real Madrid has held three consecutive Champions. He has not entered the cloak of hiring great footballers for exorbitant amounts that have put various teams in a very difficult economic situation.

The report “The European Elite 2020” places it as the most valuable football club in the world. It highlights that the leadership of Real Madrid is the result of the high income achieved during the five years of the study (2016-2020), after winning three Champions League during this period, in addition to its improvement in profitability and accumulated growth in 41 percent in business income.

The crisis will affect everyone this year, but Real Madrid is better prepared. The construction of its stadium will be a source of income parallel to football that will not depend on the ball. That is its great future value, a venue that will be its main source of income, in a coliseum that will be used every day to generate business and not just the 30 days that the current Bernabéu is occupied as a business tap. The current stadiums only produce 10 percent of the days. The future Bernabéu, which will be finished in 2022, will produce 365 days.

The report “The European Elite 2020” values ​​the club at 3,478 million euros. Real Madrid is for the second consecutive year the most valuable football club in Europe according to that report «The European Elite 2020«, prepared by the consulting firm KPMG. The valuation of the Spanish club amounts to 3,478 million euros, beating Manchester United (3,342) and Barcelona (3,193), who have beaten Bayern (2,878) on the podium. Atlético (1,197 million) is thirteenth in the continental ranking.

See Also:  The Federation suspends all regattas until June 30

Real Madrid’s growth in one year has been eight percent. Now comes this economic crisis caused by the pandemic, which affects all the teams in the world, but it is symptomatic that the white club continues to be number one in the world for its economic value. .