Not all performing artists are monsters. Some are even ready to save the planet. But what does this mean in concrete terms? Refuse to turn his play around the world with a team of 23 actors, two horses and three semi-trailers to transport the decor from Melbourne to Rio? Never fly again? Play live shows until collective depression? Sit forever on any form of intercultural meeting? So never to recover from the economic disaster caused by the pandemic? As a pioneer of this “green shift” that the sector is trying to negotiate from confinement, with her foot on the brake pedal and her hands clenched on the wheel, Rebecca Lasselin is used to avalanches of questions. And displays a fluid conduct of assured instructor. Japanese elegance from the toe to the wrist, while modesty, the executive director of the company Jérôme Bel – one of the most active internationally – is as radical in his environmental activism as the star choreographer with whom she is friends, the comrade in wrestling and the faithful right-hand man for more than twenty years. However, the maneuver differs in public. To him the undeniable artistic creativity but evangelism head to slaps. It is her precious art to motivate without feeling guilty.

When we talk about motivation to reform, it can be ecological, aesthetic – Rebecca Lasselin is convinced that environmental constraints can tickle inventiveness – but also economic. Take Gala (2015), this adorable piece that celebrates amateur dance and the most colorful sociocorporeal diversity. The choice to distribute the work ethically gave its aesthetic to the piece: “Jérôme designed it by integrating the principle of a green tour.” Each city in the world where its own cast of children and amateurs is performed, performed here by the Taipei theater, there by that of Madrid, all supervised by assistants or a choreographer from the surrounding area. “When I started with Jérôme in 1998, I was on all the international tours, which was happy but also frustrating, since the cultural encounter with the foreign country is very fleeting. In our way of working today, not by broadcasting with our own team but by recreating from a distance with another, this exchange actually exists more. ” She agrees, however: the principle is less suited to artists attached to “their” performers: “There are many other models to invent, I don’t want to tell others what to do. Each on his own scale. ” Rather, theirs is very suitable for these pandemic times.

“Thanks to Jérôme’s challenges”, she never gets bored. But still … She was speechless when he announced to him, last year, to definitively give up the plane, for himself as for all the assistants. Some contracts were already in place. With Miami, for example, to whom it had to be explained that the piece they had signed would be entirely created remotely, that the local assistant would travel by train or bus. An economic and logistical puzzle, which cannot be resolved without rallying different partners to the cause. In his charge, then, diplomatic gymnastics – “Environmental awareness is obviously not the same between American and Swedish partners” – and sufficient agility to completely rethink the making of a tour: “Bergen’s partner who wanted to co-produce Isadora Duncan helped us to mount a German and Scandinavian tour over a month. For now, it is not more expensive. However, it is time consuming. ” And immediately resilience: “But exciting!” To the point that she found the time, with the help of energy transition consultants, to design a tool to measure the impact of their little revolution: “This year, we avoided the emission of 42 tonnes of CO2. And still, Jérôme always worked without any decoration or costume. Imagine the economy for others … “

Rebecca Lasselin, and her experience as a craftswoman in the next world, interests professionals in the sector, of course. All the more so at a time when the concern over the closing of international borders makes them look for solutions to maintain their economic activity and distribute works without traveling. For its part, it transmits willingly, she says. Besides, note the works Resist disaster Isabelle Stengers or Rather flowing in beauty than floating without grace by Corinne Morel Darleux, also remember the names of these artists’ collectives – trained since confinement and wishing to invent greener toolboxes – such as Arviva or Ecologica. And above all, remember that there is a real pioneer in the art world: the star plastic artist Tino Sehgal, “One of our close collaborators, whose whole work, made of intangible and ephemeral pieces, is articulated around these questions of alternative production and distribution. Tino has only been traveling by train since the early 2000s».

She too loves the train. Another quality of concentration, another relation to space-time. Fortunately for her, since it will now be the only way to rally her “Second country”, Japan, for which she nurtured a “Irrational fascination, without apparent foundation” before settling there for four years as director of the French Institute of Yokohama – his parenthesis without Jérôme Bel. “I may return there one day, but it will then be a great journey, perhaps via the Trans-Siberian, with my companion and my son, Akira. Not over two weeks but over two months. ” Anyway, she doesn’t want anymore “doing otherwise”. You might as well say to yourself that these efforts look like everything except a punishment.

On the road to vacation. In the Somme, holidaymakers looking for wide open spaces 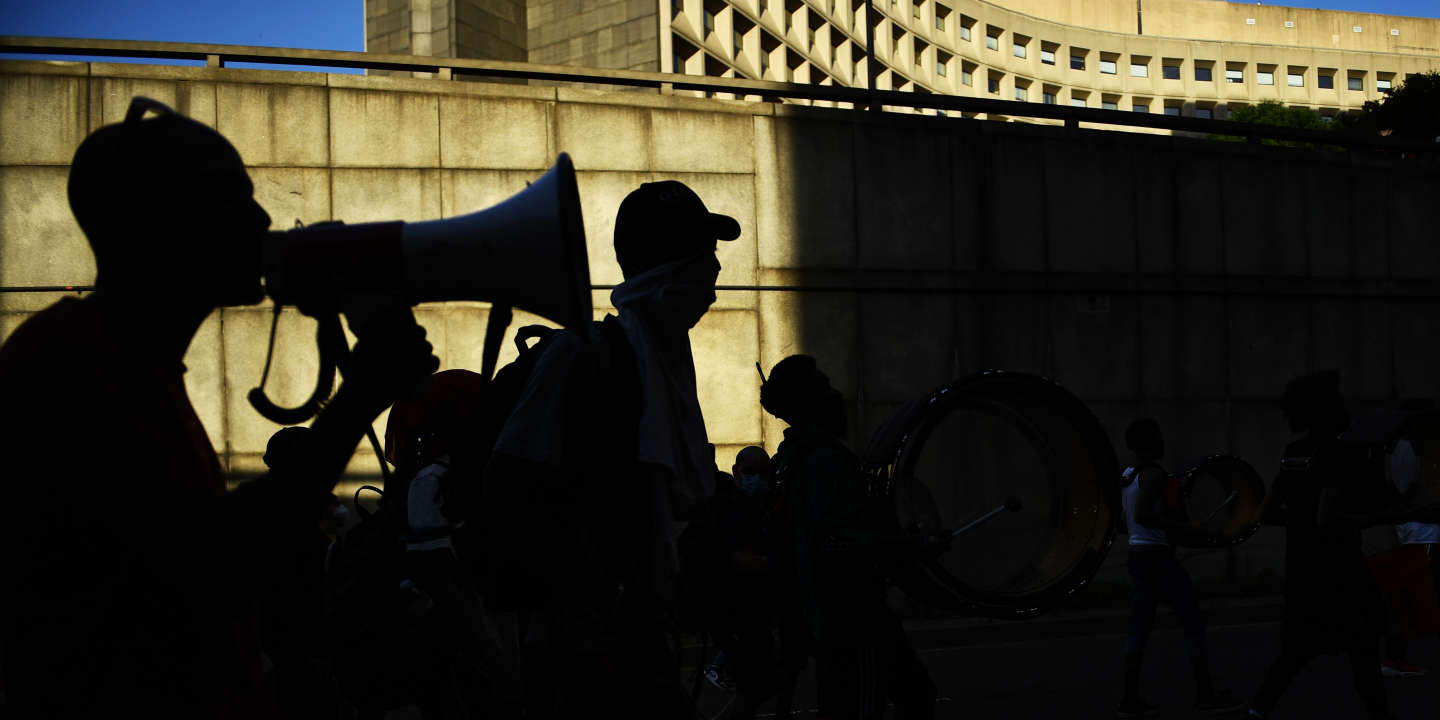 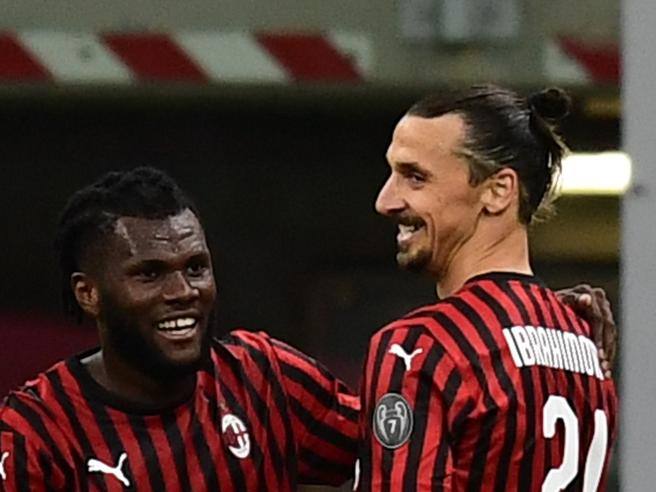 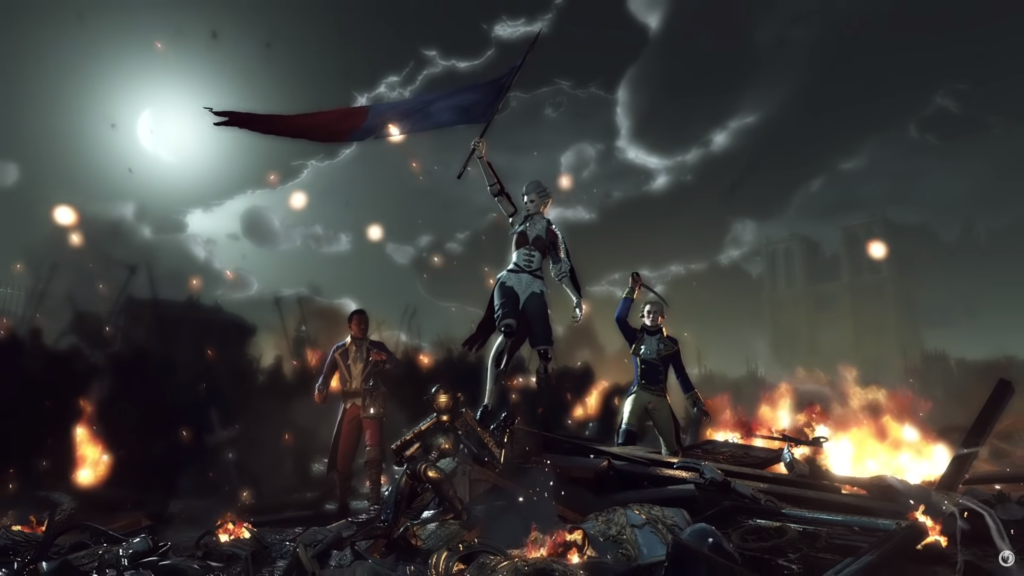 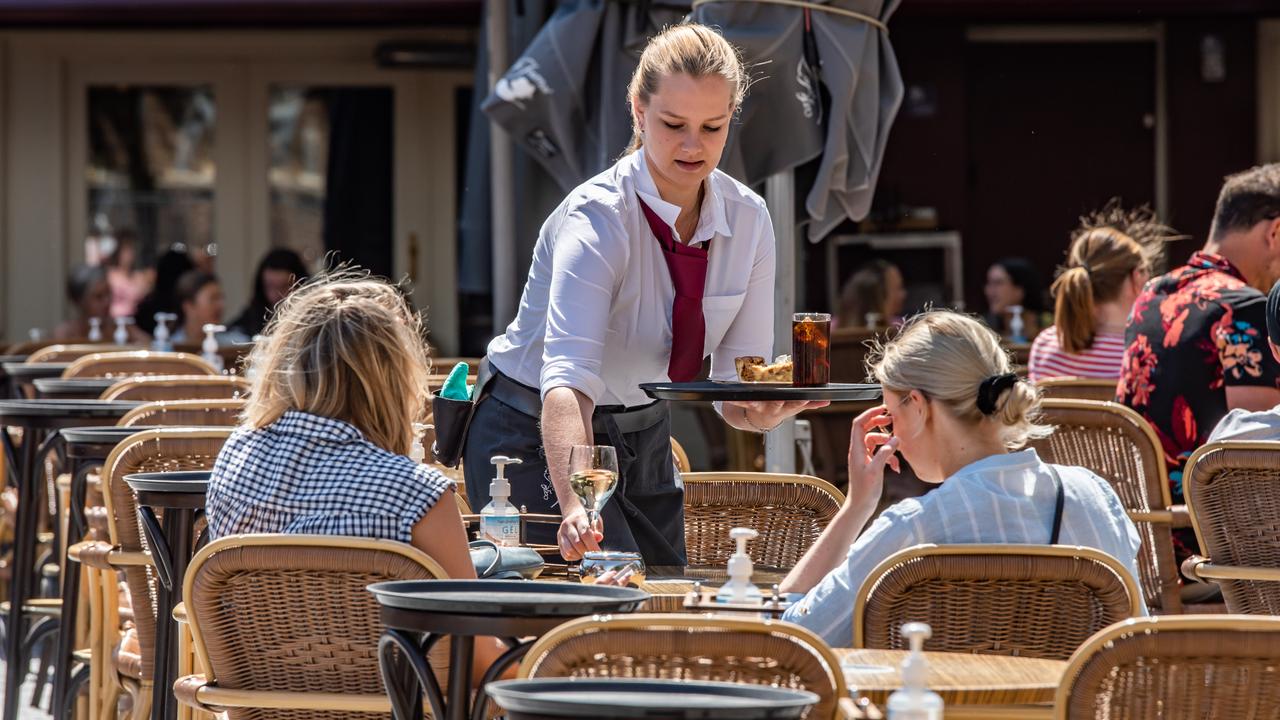