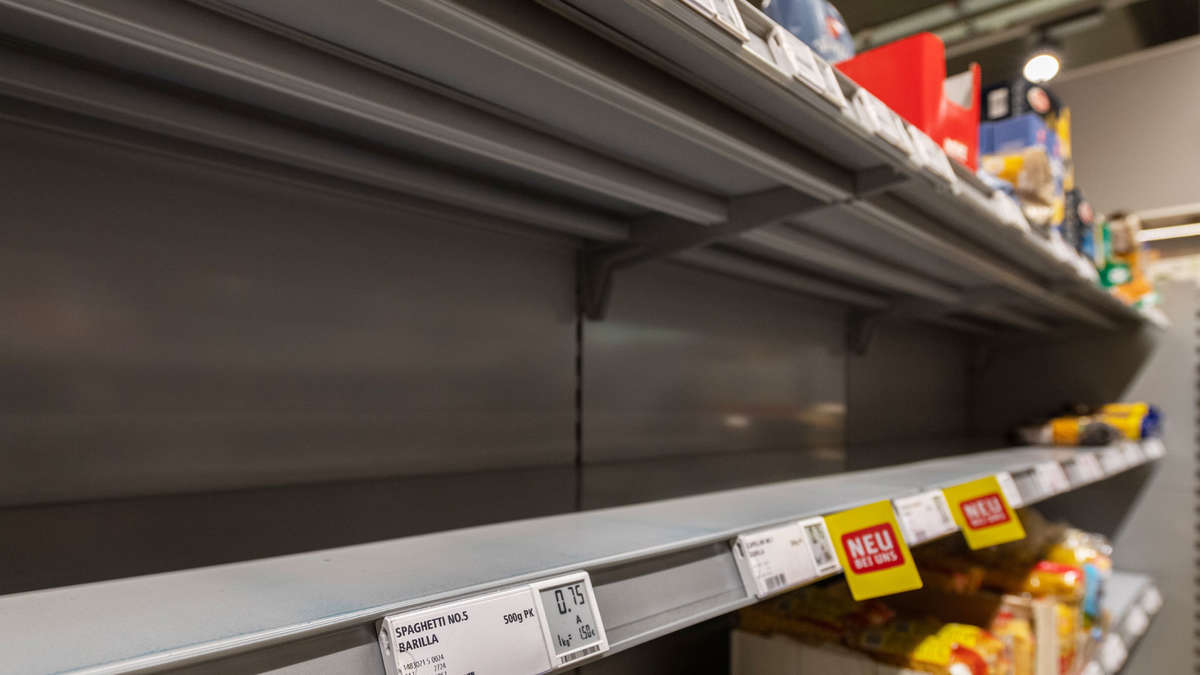 The imported product of a specialist for Eastern European goods is affected by a recall. The waffle cake is at risk from carcinogenic substances.

Who is preferably with confectionery from the Eastern European area stock up, should now read carefully: The Monolith Group of Companies must for the Waffle cake the identifier “Alönka“one recall publish. The product has a cream filling (61 percent) and is coated with a cocoa-based fat glaze. It concerns goods with the best before date (best before date) 19. November 2020.

Recall for Russian sweets: Alönka waffle cake should not be consumed

The enjoyment of this russian dessert however, it becomes cloudy because there is a risk of food contamination. The company, which has locations all over Germany, has announced that there are “health risks from undesired contaminants with genotoxic and carcinogenic effects”.

What does that mean in concrete terms? As the Federal Association of the German Confectionery Industry informs on its website, it is Contaminants about “contamination accidentally got into food”. These mostly arise in the manufacturing process or pass from the packaging into the food. Both harmful substances can it be B. Acrylamide, dioxins, mineral oil components, mycotoxins or heavy metals.

Im Fall des iimported product Alönka the hazard arises from chemical substancesthat cause changes in the genetic material of the food (genotoxic). The consequences for people? There is one increased risk of cancer (carcinogen).

Recall for Alönka waffle cake from the Monolith Group: Consumers can do that now

Consumers who the potentially defective Alönka waffle cake have bought are warned against consumption and should return the product in the respective market. The purchase price will be refunded immediately. A free hotline is also available – at 0800 66 66 548.

The Monolith group of companies exists since 1997 and has specialized in the import of Eastern European foods, especially from Russia. In addition, the Europe-wide importer also imports goods from the “non-food” sector, as can be seen on the company website.

It is not uncommon for a recall to remove defective products from circulation. The most common causes can be clearly understood. Every now and then advertising leads astray, that is a well-known fact. In an online vote, however, a large Bavarian cheese manufacturer has one little glorious negative price cleared away.