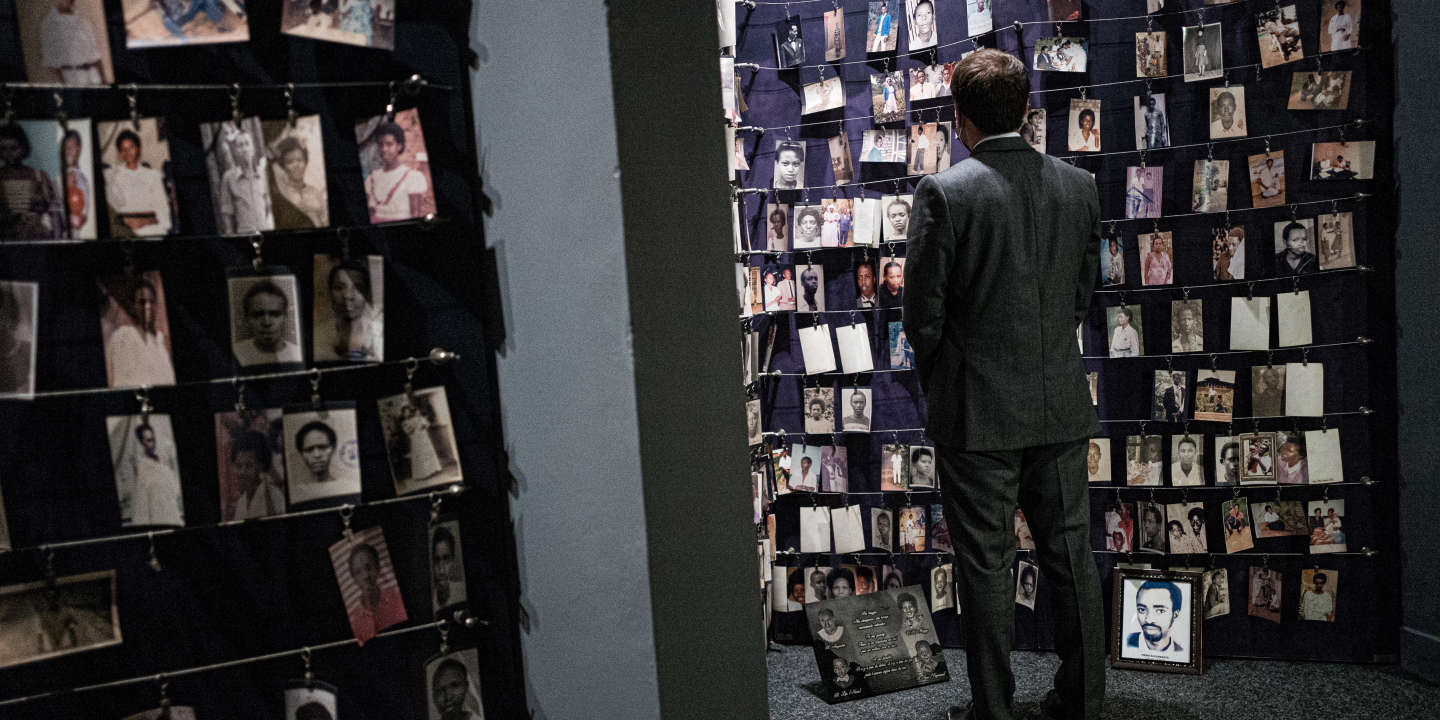 Editorial. Reconciling diplomacy and historical truth does not go without saying, especially between two countries separated by the most despicable of crimes, genocide. Twenty-seven years after the systematic killing which cost the lives, in a hundred days, to 800,000 Tutsis in Rwanda, Emmanuel Macron found the right words to seal the reconciliation between France, a close ally of the Habyarimana regime, organizer of the genocide of Tutsi in 1994, and Rwanda today, led by Paul Kagame, heir to his victims.

By solemnly acknowledging the “overwhelming responsibility [de la France] in a gear that resulted in the worst ”, the President of the Republic has emerged from the long official denial of the role of Paris in this genocide. He was helped by the clear conclusions of the report which he had asked the historian Vincent Duclert and of which he almost literally took some formulations. In 2010, Nicolas Sarkozy, initiator of the rapprochement with Kigali, had recognized that “Serious errors of assessment”.

Appease the war of memory

Recognition but not repentance. The Head of State stuck to the line of conduct he has set for himself. It consists in admitting the historical truth, however disturbing, and in arriving at a shared narrative, both within French society and in Rwanda, in order to appease the war of memory. By ruling out any “complicity” on the part of France, the Duclert report had paved the way for this frank but peaceful speech. The presidential rhetoric dismissing excuses, doors open to oblivion, in order to hope for forgiveness from the survivors, the only ones who can grant it, subtly introduced the theme of “Debt to victims” without there being any question of repentance.

Article reserved for our subscribers Read also In Kigali, Emmanuel Macron hopes for the “gift” of forgiveness from genocide survivors

On both sides, we have come a long way. It took fifteen years to go from reciprocal hateful hostility to this reunion. Arrest warrants issued by French justice against relatives of President Kagame in 2006, and Rwandan threats of prosecution against French political figures in this political rapprochement based on an analysis of the past acceptable to both sides. Diplomacy has resumed its rights. Kigali has dropped its accusations of “complicity”. Paris agreed to face her role.

Reach that moment when both countries want “To get out of this night and walk together again” required time. But it was also necessary to express a reciprocal will based on interests. The Rwandan president, whose efficient but authoritarian regime is now criticized in the Anglo-Saxon world, needs new allies. Emmanuel Macron, he is keen to distance himself from the old meadow, the “Françafrique” of the former colonies. This desire to diversify Parisian partnerships constitutes a welcome rebalancing of France’s African diplomacy, which has long focused on French-speaking countries.

Article reserved for our subscribers Read also Emmanuel Macron’s African policy, a project of renewal to the test of reality

More daring and uncertain is the approach of the President of the Republic aiming to fight against anti-French speeches in Africa as well as in France, by embodying a new and virtuous approach and a direct dialogue with the continent, assuming the colonial past and desirous of it. to clear up to overcome it. The speech in Kigali marks a positive step in this “diplomacy of memory” aimed at reconciliation. The success of such an approach initiated vis-à-vis Algeria is not for tomorrow. But the long journey that ended with the Kigali speech encourages people to follow this path.

Read also Rwanda: “We grant our forgiveness to all those who want to receive it”