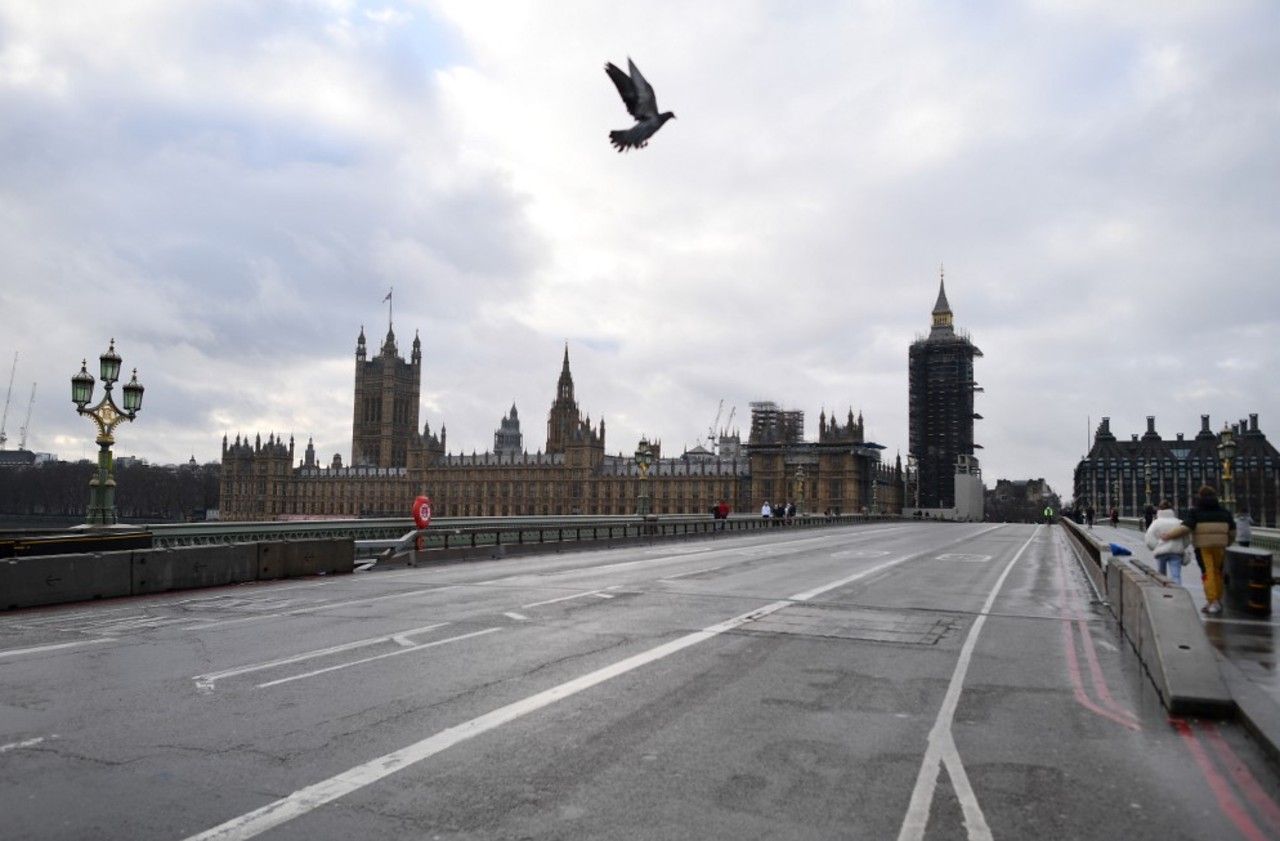 What type of confinement, which some say could be “hybrid”, is Emmanuel Macron about to announce? Various measures have entered into force in Europe. Will he be inspired by one of them?

The victim of an outbreak in the circulation of a new strain of the virus, England has once again locked itself down: bars and restaurants, non-essential shops and schools are closed until mid-February. Containment also drastically restricts social interactions: obligation to stay at home and, only if necessary (for shopping, going to a medical appointment or at work, for example), not to be far away. within the limit of “village, town or district”.

One particularity is however in order, inspired by the concept of social bubble, that is to say the people whom it is possible to frequent outside that of its home and initiated in Belgium last summer. Some English people, single people, parents of a disabled child or a baby for example, can keep in contact with people from only one other household and thus form a “support bubble”, a support bubble.

Despite these very strict measures on paper, the number of cases declared positive for Covid continues to increase across the Channel, exceeding, on January 28, the 3.7 million accumulated since the start of the epidemic and the 100,000 mark. death.

Nurseries, schools and non-essential shops have also been closed since the beginning of January across the Rhine, and will remain so at least until January 31. Containment has also just been tightened with a limitation of movement within a radius of 15 km around the home in areas where the incidence rate is greater than 200 cases per 100,000 inhabitants.

Added to this is the ban on receiving at home more than one person outside their own home, although it was set, a few days ago, to five people belonging to two different homes. The tightening comes as the number of deaths continues to rise, up 79% on Wednesday and 58% on Thursday from the previous day. Germany has also just restricted entry into its territory from several countries.

Back to square one in Portugal

For its second generalized confinement announced Wednesday, Portugal returns to the formula it had put in place in March and April 2020. Lasting one month, these new measures are however slightly less restrictive since schools remain open, just like courts and churches. With more than 80,000 contagions and nearly 1,400 deaths in the past week, Portugal is today in the highest average in the world in terms of new cases and daily deaths reported to its population.