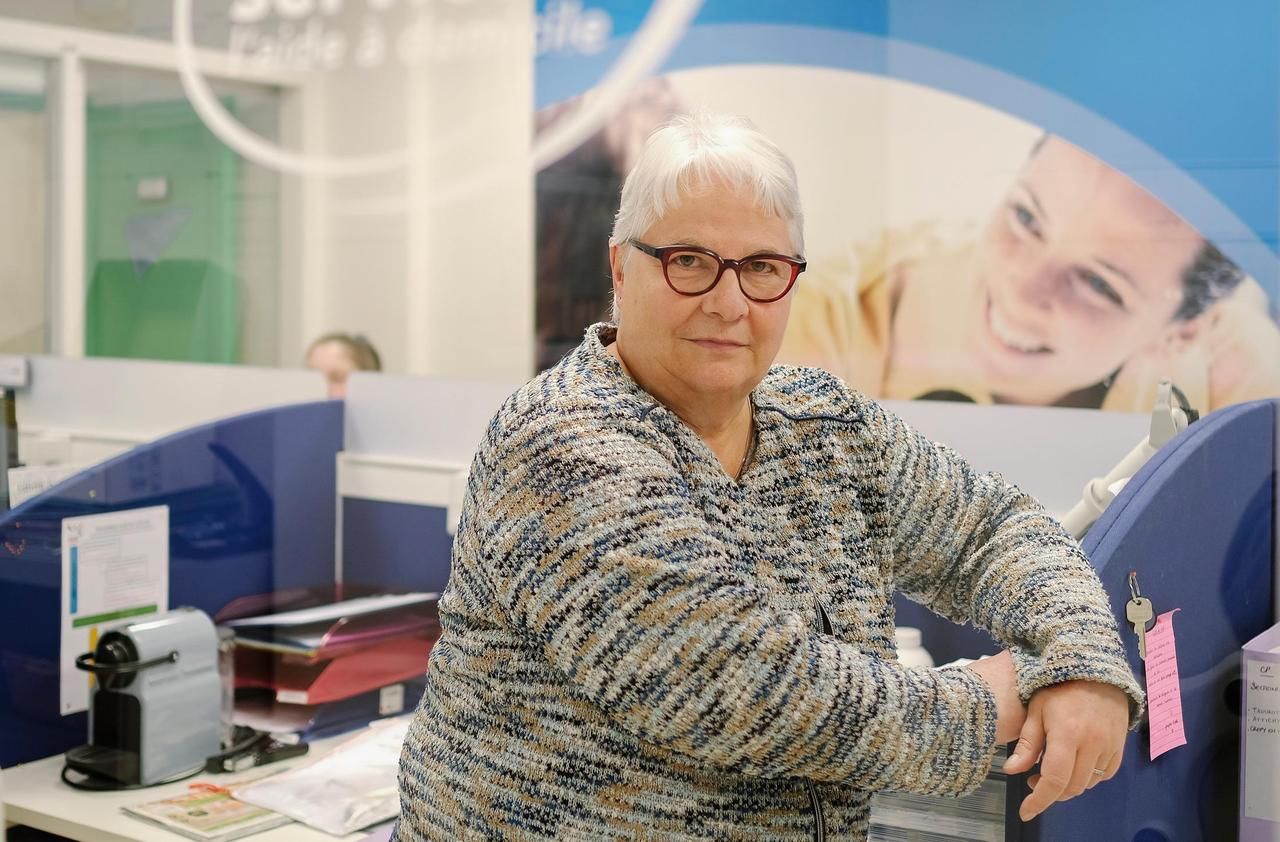 In fifteen years of activity, his small business has known many dark times. Thérèse Lanquepin evokes “weeks of snow” in winter, making country roads impracticable in the Oise, or even the H1N1 flu. Never, however, his company based in Compiègne, strong of 250 employees – mostly home helpers or carers who crisscross the department among the elderly and disabled – has been as bad as in recent months.

A third confinement would only worsen the situation. “In personal services, our margins are low. We are already very fragile. A hard re-containment, with the schools closed, it would be at least 20% loss of activity. I do not imagine how we will be able to face that, ”worries the business manager already.

And for good reason: its employees are overwhelmingly – 98% – women, 40 years on average, sometimes raising only children of school age. “In March, many of them could no longer travel. Without a custody solution, they stayed at home to take care of their children. The management of my staff was very complicated, ”recalls Thérèse Lanquepin who had, moreover, put dozens of other employees on partial unemployment.

This period will remain etched in his memory forever. “In the Oise, the Covid epidemic had started very early, at the end of February, with one of the first clusters (Editor’s note: to Cr one of the first clusters (Editor’s note: in Crépy-en-Valois). My business had collapsed. Until mid-March, I was at a loss. Fortunately, the state aid, announced shortly after, gave us a breath of fresh air ”. Since then, the months passed, Thérèse has managed to straighten out her business. Contracts and services are back to normal, morale with. “We adapt, we do only that, adapt,” she says.

But a third confinement would have the effect of a hammer blow for the entrepreneur. “There will be damage. The economic and human cost is likely to be very important ”, she repeats over and over again, thinking of her company but also of her some 1,000 clients, often elderly, divided between Noyon and Creil, in the east of the department. “What will they do if neither the caregivers nor their families can come and visit them? Some people live isolated on our territory. Their state of health may deteriorate rapidly. “