Medef proposed on Thursday the distribution of “eco-checks” to means-tested households, among a series of proposals to revive the economy after the Covid-19 health crisis.

“We were inspired by a Belgian measure. Eco-checks are cross-cutting… This concerns both organic food but also less consuming household equipment [en énergie] “, As well as” elements of thermal insulation of buildings “, explained during an online press conference the president of Medef Geoffroy Roux de Bézieux.

The boss of the French bosses said that in Belgium, where the system had existed for several years, it was the companies that distributed these checks but that in France, they would not have the means in the current situation. He also rejected the American model of “helicopter money” implemented by the Trump administration.

According to Geoffroy Roux de Bézieux, “distributing 500 or 1000 euros to each household subject to means test” involves the risk “of simply adding to the very high savings of households” and also “that this turns into an accelerator of imports, for the make it simple to buy an iPhone on Amazon ”.

The measure – like that of “tax exemption of early release of participation and profit-sharing” or “exempt family gifts of money [avec plafond] made within 12 months “- aims to support household consumption” by making money circulate better “, details the employers’ organization.

The urgency of these measures is justified because, according to Medef, “the macroeconomic situation is more degraded in France than in the EU average”.

Charges canceled for companies in difficulty

Among the provisions proposed by Medef Wednesday to the Minister of Economy Bruno Le Maire, also include the early repayment of tax credits or tax claims for businesses, the postponement of the tax and social due dates for the month of June and a spread reimbursement of charges already deferred.

In a second step, Medef would like these charges to be canceled for companies “put into difficulty by the crisis”. And in the event that the latter could not repay the loans guaranteed by the State (PGE), a part “will have to be replaced by quasi-equity” in the form of long-term bonds.

Finally, the first French employers’ organization pleads for a continuation of structural reforms in order to improve the competitiveness of French companies, by eliminating a production tax (C3S) and lowering another (CET) at a cost of 5.5 billion euros on the basis of what they brought to public finances before the crisis.

On the Covid-19 Detector Dog Track 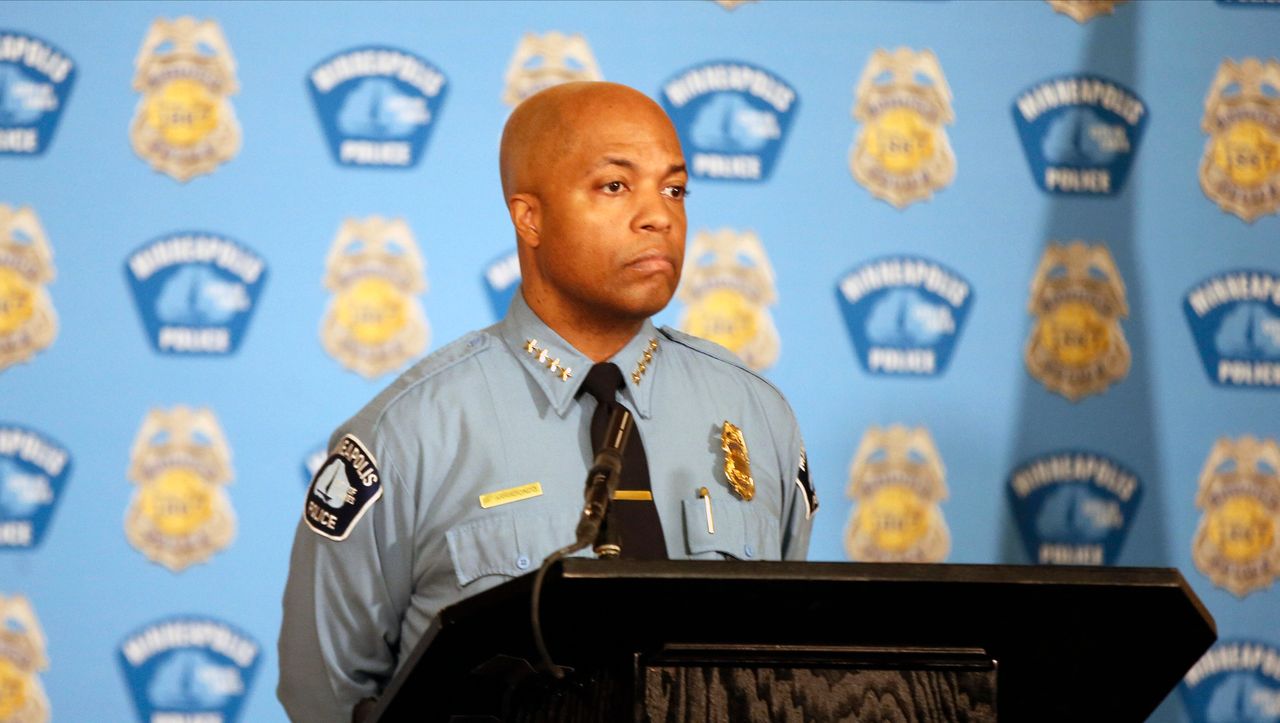