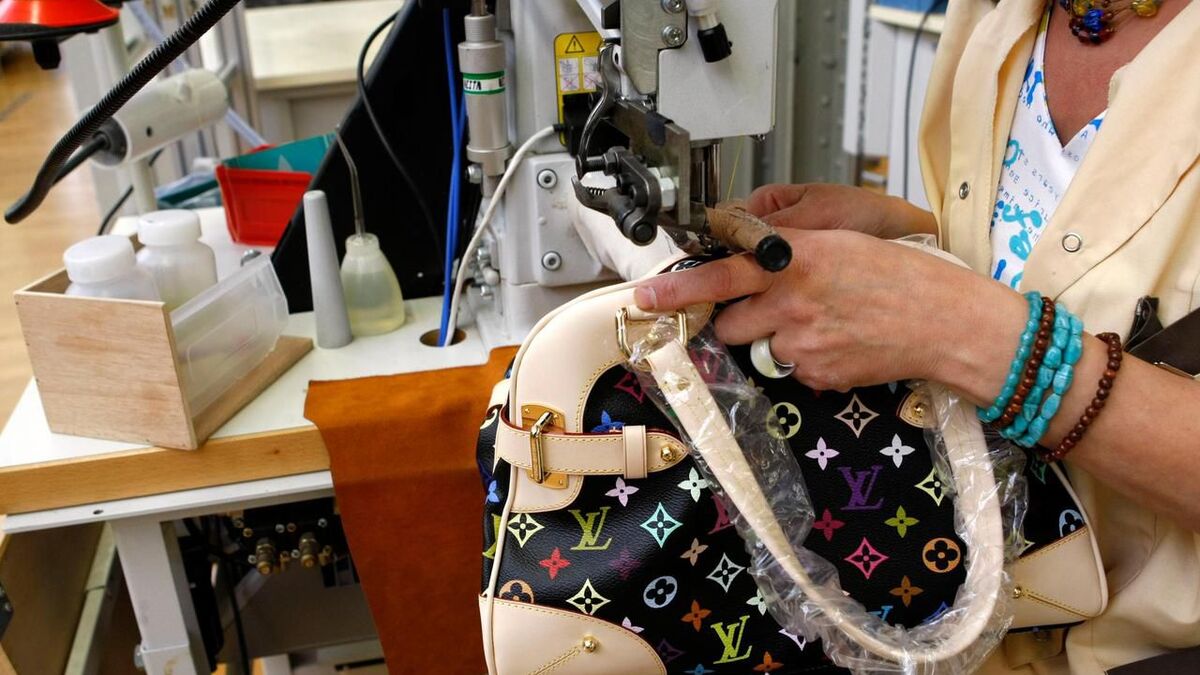 Find, reveal and shape talents. This is the promise hammered by the LVMH group (also owner of the Les Échos – Le Parisien group) when it unveils its “Craft the future” action plan for young people. Objective: to recruit 25,000 people under the age of 30 by the end of 2022, including 5,000 in France on internship or apprenticeship contracts and 2,500 on permanent contracts.

This project is accompanied by the opening of a digital educational platform where a free program of around fifty hours offers a first approach to several dozen professions, accessible in one of the group’s 75 houses. And whatever his background, marked by diplomas or not, with or without training.

“Open the door to those who hadn’t thought of it”

The reality of the job market is obvious to everyone. We can be world number one in luxury, make people dream with brands like Louis Vuitton or Guerlain, but struggle to recruit for certain sectors, like leather goods, jewelry or sales. “We want to create desire, open the door to those who had not thought of it,” says the group’s director of human resources, Chantal Gaemperle. There are still prejudices according to which, to work in luxury, you have to come from a certain background, to have attended a certain school. This is not true. “

A few clicks on InsideLVMH.com must make it possible to gather information on trades and listen to the testimonies of teachers, students and professionals. From the discovery of the manufacture of a bag or a perfume to the art of sales and marketing, the platform allows you to see more clearly on the sectors and perspectives. Before, why not, to prepare for a future interview. From crafts and creation to digital, the paths are diverse and varied.

To “shape the future” of these young people, LVMH can count on its Institute for Excellence in Trades (IME). This trains to twenty-seven professions. It relies on the group’s network of brands and numerous partners such as Ferrandi or the Compagnons du Devoir, to speak only of France. More than a thousand apprentices have followed a diploma course since the opening of the IME in 2014. The majority are now employees of the group.

Hadjer, a young woman of Algerian origin who arrived in France a few years ago, is one of them. The one who was initially destined for a career in teaching finally branched out and, after a year of work-study within the framework of the IME, she has recently been on a permanent contract with LVMH Client Services, as a client advisor for Guerlain. “I am trilingual,” she explains. My interlocutors are asking us from Great Britain, the USA and Saudi Arabia, where a new virtual store is intended for them. I accompany them on the phone, by email or in chat. Every day, I switch several times between three languages, three markets and three cultures. “

Expert in perfume, care and make-up, initiated into the history of fashion and accountancy during her training at the International School of Luxury Marketing and Management during her work-study program, she will be on October 19 at the Théâtre des Champs-Élysées. The LVMH group is organizing an event dedicated to learning and transmission. It will also be the occasion to present the new class of the Institute of the trades of excellence, strong of 330 apprentices, a record.