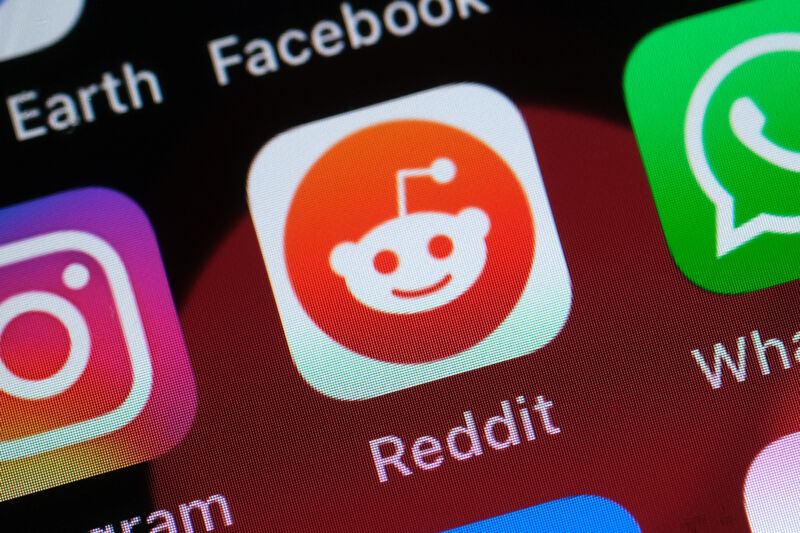 Reddit’s mobile app doesn’t often get major updates, but this week was an exception as the company added a new “Discovery tab” and lists for managing subscriptions.

at blog entry Announcing the feature, Reddit says one in five users has joined at least one new community after using the Discover tab. Jason Costa, Product Manager for Content and Communities at Reddit, made the following statement in the blog post:

We’re ushering in a new era of discovery on Reddit, with a focus on photos and videos. We’re making it easier to discover relevant content and communities with the Discover tab. It’s a great new way for people to explore and interact with hundreds of thousands of communities around the world.

The Discover tab is now in the top app navigation, replacing the Communities & Subscriptions tab. Clicking this will take you to a scrollable grid list of Reddit content from a variety of subreddits you may not already be following.

Reddit says the Discover tab populates content based on the subreddits you already follow and the time you spend on them. So if you’re spending a lot of time with r/OLED, the tab is probably displaying content from another home theater or tech subreddit. On the other hand, if you subscribe to r/Xbox but don’t visit it often, you might occasionally see content from the Halo subreddit, but not as much as a topic you interact with often.

You can also dive into categories like “Tech” or “Sports.” And you can provide feedback on individual pieces of content with options like “Show me more of this content”, “Show me less of this content” or “Hide this content”, which will affect what is shown on the tab in the future.

There are also a number of other changes. For example, many features can now be found in the Communities and Subscriptions tab by swiping in from the left. From there, you have the ability to access posts in the subreddits you manage, sort and customize your communities, rate the list of Redditors you follow, and of course, go to the r/all entry point.

All of this is of course included in the official Reddit app for iOS and Android. There are many third-party Reddit clients out there, however Costa told The Vergine That there are no “plans to make the API available at this time”. The Discover tab won’t be available on the web version of Reddit anytime soon either.

The new tab is now rolling out to both Android and iOS users on Reddit, although not everyone will see the update at the same time.