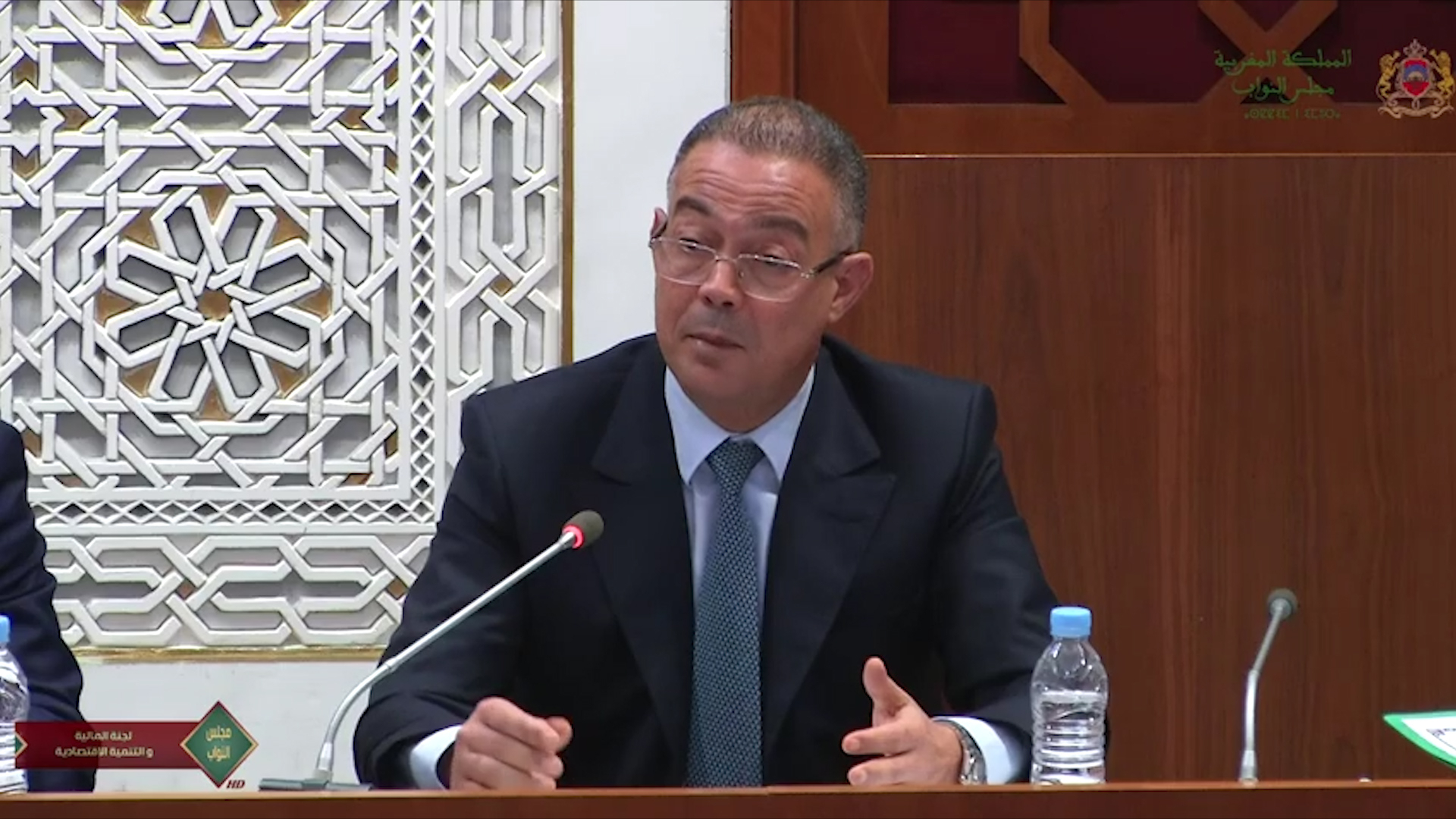 Negotiations between the government and the National Union of Higher Education in Morocco could soon lead to an agreement. The Minister Delegate in charge of the Budget, Fouzi Lekjaa affirmed that the government was ready to examine the proposal of the union, which is demanding an increase in the allowances of teacher-researchers.

The joint technical commission, bringing together the supervising minister, the minister delegate to the minister of economy and finance in charge of the budget, Fouzi Lekjaa and the national union of higher education in Morocco (SNESup), held its first meeting yesterday Friday, October 7, 2022.

At the end of this meeting, which lasted three and a half hours, the Minister Delegate in charge of the Budget affirmed that the government was ready to review the status of teacher-researchers and to examine the union’s proposal relating to the revaluation of allowances for teacher-researchers, indicates the national office of the union in a press release.

This meeting made it possible to advance negotiations with a view to finalizing the project for the new status of teacher-researchers, indicates Jamal Eddine Sebbani, secretary general of SNESup, contacted by Le360. “We have had several positive signs from the government which has shown its willingness to reform the system. This reform requires a revision of the laws governing the profession, in particular an increase in wages, ”he notes.

This increase in wages was therefore one of the main points addressed by the commission chaired by Fouzi Lekjaa. The objective of this revision, claimed by the union, is to make the profession more attractive through the revaluation of allowances for teacher-researchers, with the aim of attracting the best skills.

“We need to set up a status that is attractive to both young doctoral students and teachers who have 10 years or more of experience in scientific research, whether they are based in Morocco or abroad,” explains Jamal. Eddine Sebbani.

For the secretary general of SNESup, the reform of the status of teacher-researchers must also establish a plan for promotion and professional advancement. “With the current status, we stagnate quickly. The new framework must take into account the staggering of careers to motivate teacher-researchers to invest more in scientific research and to contribute to improving the quality of higher education”, adds our interlocutor.

The question of the system of access to higher education and the failure to take into account the experience prior to entering the service are among the main grievances of teacher-researchers. According to the secretary general of SNESup, this problem, in addition to the age limit criterion for access to the profession, prevents Moroccan universities from taking advantage of experienced profiles and attracting Moroccan skills residing abroad.

While the government has accepted, in principle, to take into consideration the union’s proposal to increase the allowances of teacher-researchers, the rate of this increase has still not been fixed. We will therefore have to wait for the next meeting scheduled for Friday, October 14, 2022 to discuss the details of this revaluation. A third and final meeting will take place, a week later, to reach a final agreement on the reform of the status of teacher-researchers, concludes our source.

As a reminder, the project to reform the status of teacher-researchers provides, among other things, for an increase in their allowances ranging from 2,000 dirhams for assistant teachers, up to 4,000 dirhams for higher education teachers (at the rate of 3,000 dirhams for qualified teachers).

According to projections by the Ministry of Higher Education, this upgrading, as demanded by SNESup, should cost an immediate additional budget of around 2 billion dirhams.

What heroin or cocaine addiction damages in the brain