Regensburg: Trial in the murder of Maria Baumer – the treacherous spade

Christian F. is said to have googled “The Perfect Murder” a few days before Maria Baumer’s disappearance. But according to the prosecutor, he made several mistakes. You are dealing with a spade that the investigators have found next to the remains of the young woman in a forest near Regensburg.

According to the indictment, Christian F. was said to have killed his fiancée somewhere between the evening of May 25 and the morning of May 26, 2012 in the apartment together and then buried it in the forest. He denies the deed. The 35-year-old has had to answer to the regional court in Regensburg since last week. It is an evidence process. And one of the most important indications is a spade that Maria Baumer’s murderer apparently forgot at the place where her body was deposited. The body was only found by mushroom pickers more than a year after the woman’s disappearance.

Surprising find in the attic

In court, a police officer reported on Tuesday that after finding the body and finding the spade, he simply went to the nearest hardware store. And indeed: that hardware store in Regensburg kept a spade exactly as it was on the site. The same model, the same brand. The so-called lady’s feather spade then cost 17.95 euros. The investigation by the police officer revealed that such a spade was sold on May 23, 2012 at checkout 6 of the hardware store and paid for with an EC card. There was also an account number on the receipt from the hardware store. It was Christian F.’s account number, and the investigators also found what he was looking for on his bank statement. There, too, it is noted that on May 23, 2012 – and thus three days before Maria Baumer’s disappearance – the EC card was used to pay 17.95 euros at that cash register at 13.46.

The investigators searched the house where Christian F. lived in a flat for rent until he was arrested. They did not find a spade. Not in the apartment, not in the basement, not in the attic. The court heard three police officers involved in the search for the spade at the time. They all emphasize that they would have found a spade in the house if there had been one.

A few days after the search, there was suddenly a spade. Or as the prosecutor puts it in court: “And suddenly a second spade comes into play magically.”

The house in which Christian F. lived belongs to one of his brothers. And this brother reported on September 29, 2013 that he had found parts of a spade in the attic. The public prosecutor’s office sees this as a kind of desperate attempt to relieve the brother of the accused. She assumes that the brother Christian F. wanted to help by later hiding a spade in the attic.

Another police officer reports that on September 29, 2013, the brother was observed walking into the house where Christian F. had last lived with a backpack. He had come out after nine minutes. The police officer says: “The contents of the backpack could not be identified anywhere.” The public prosecutor still assumes that the spade was in the backpack, which was then deposited in the attic.

The investigators were not deterred by this. They asked the spade manufacturer in Italy. He told them that the model now discovered in the attic was a successor to the spade at the place where the body had been found. The spade from the attic was put on sale in October 2012 at the earliest. So it could not have been the spade that was bought with Christian F.’s EC card in May 2012.

The court also interviewed two experts. They are supposed to say how long the spade has been at the place where the body was found. An expert for botany analyzed the state of decomposition of the leaves under the spade. He comes to the conclusion: “The spade must have fallen on the 2012 foliage.” Foliage mostly falls to the ground in autumn. Accordingly, since autumn 2012 the spade has been as it was found. However, this does not fit in with the fact that the public prosecutor’s office assumes that Maria Baumer’s body was buried in May 2012. But the investigators assume that the spade initially stood upright and only later overturned due to wind, weather or game. This point is not addressed in court, not even by the defense.

The next expert, an expert on corrosion from the Bavarian State Criminal Police Office, also looked closely at the spade. According to him, the spade was exposed to the weather for between one and a half years until it was found in September 2013. The presiding judge asks the expert to explain his calculations in more detail. The appraiser gets tangled. But he stays with it: “Spades significantly longer than a year” had been outdoors. The defense wants to get an acquittal for its client. So she announced after the first day of the trial. However, the expert’s weak moment is left unused.

Inter-municipal authorities: the challenges in 21 metropolises 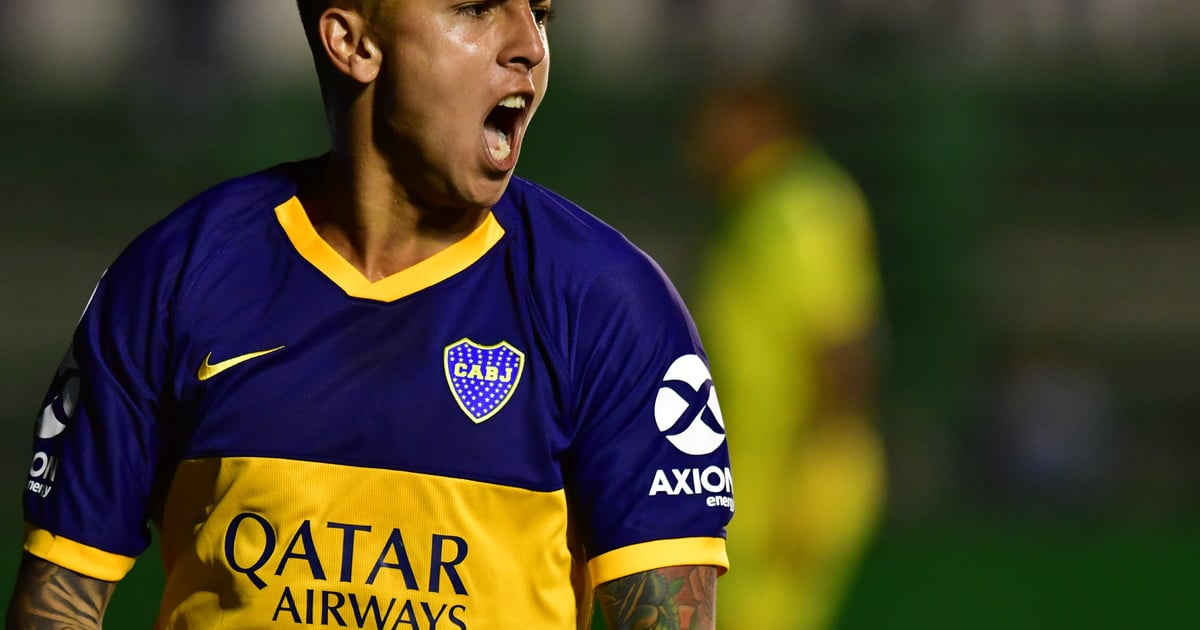