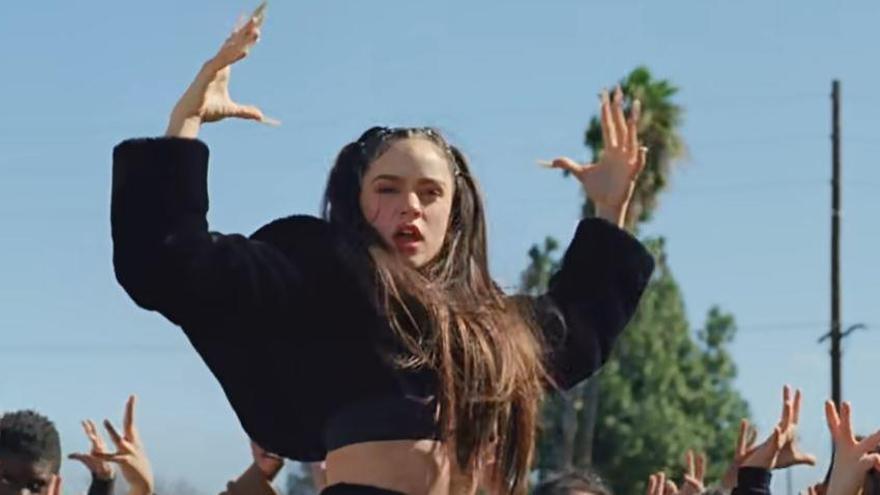 It seemed like it was going to be reggaeton night in the Latin Grammy but the urban genre par excellence went unnoticed at the great Latin music party, which distributed its awards this Thursday between genres such as pop, regional Mexican and songwriting.

After some nominations that suggested that the genre that dominates the world’s discos and homes could become the protagonist of the night after complaints about its low presence last year, reggaeton’s biggest stars went home with very few or no gramophones gold under the arm.

J Balvin He started as a favorite with 13 nominations, becoming the star with the most nominations in a single year. However, he only managed to win in the category Best urban music album with his album “Colores”.

Bad BunnyFor its part, the recognition in six categories was a candidate and was crowned with “Yo perreo sola” in Best Reggaeton Performance.

The Puerto Rican Ozuna He triumphed for his song with Rosalía “Yo x ti, tú x mi” in the categories of Best urban fusion / performance and Best Urban Song.

Despite the few recognitions, where reggaeton was the protagonist was on the stage in Miami, where the partial headquarters of this edition was located.

Karol G with “Tusa”, J Balvin with “Rojo”, Guaynaa and Sebastián Yatra with “Ideal Girl” or Bad Bunny with “If I see your mom”, they remembered with great performances songs that in this difficult year turned the salons from houses around the world in nightclubs.

See Also:  Experts Reveal That Exciting Video Analysis Is Similar To Gisel, These Are The Results

Recognition of the Song of the year was won by “René”, the most intimate song of the Puerto Rican Residente.

Natalia Lafourcade won in the Album of the Year category for “Un canto por México, Vol 1”, in addition to the Best Mexican Regional Song with “My Religion” and the Best Alternative Song for “En Cantos” with iLe.

Latin pop had its place in the Latin Recording Academy awards, rewarding the young artist Camilo with Pedro Capó for “Tutu” as Best Pop Song and the Best New Artist according to the Academy was Mike Bahía.

The Spanish added one more Latin Grammy to the 23 he already had, winning in the Recording of the Year category with the song “Contigo”, while the Mexican won the award for Best Ranchera / Mariachi Music Album for “Made in Mexico”.

The singer-songwriter music also had its recognition and Fito Páez was one of the winners of the night achieving the Latin Grammy for Best Pop Rock Album (“The Conquest of Space”) and Best Pop / Rock Song (“The Song of the Beasts”).

The 21st edition of the Latin Grammy was held this Thursday in virtual format because of the pandemic of the coronavirus, at a gala that recognized the work of health workers to combat contagion and help as many people as possible to recover from covid-19.

The event was presented by the singer of Puerto Rican origin Víctor Manuelle, the actress and Mexican activist Yalitza Aparicio and Mexican-born actress and model Ana Brenda Contreras.