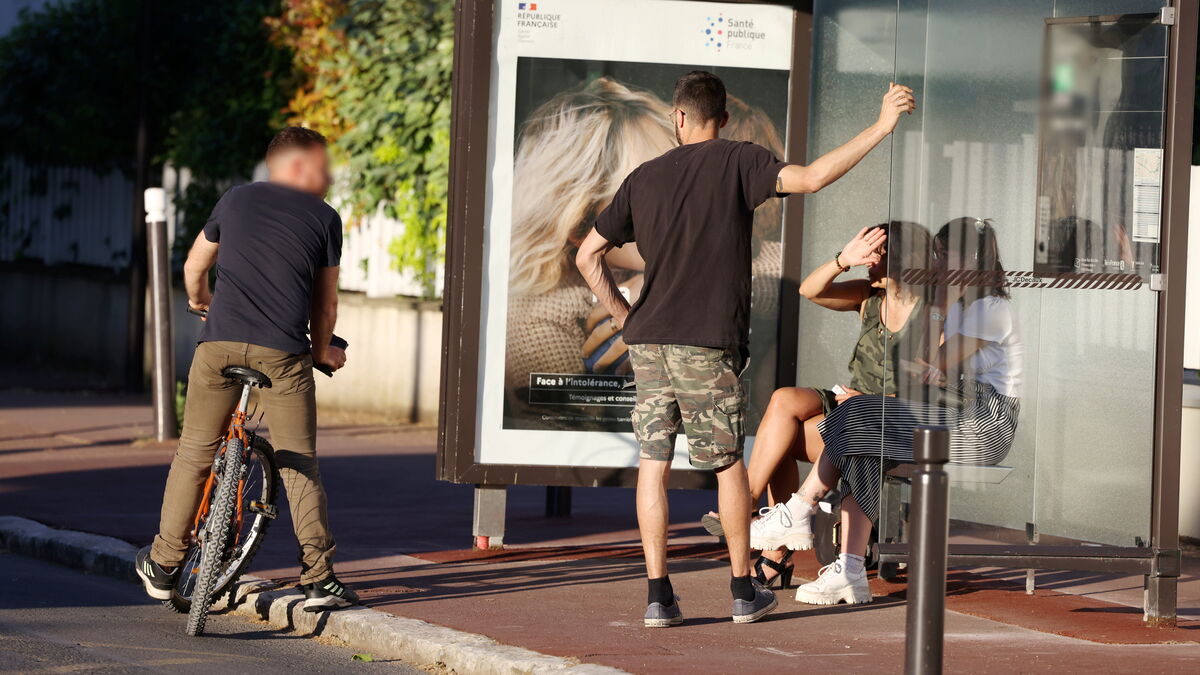 Security is everywhere. This theme has even been the subject of a pitched battle for several weeks between the clan of Jordan Bardella, the head of the National Rally (RN) list, and that of Valérie Pécresse (Libres!), The outgoing president, candidate for his succession, during the two rounds of June 20 and 27.

But to sum up this debate to a trench warfare between the extreme right and the right would be too easy, even simplistic. On the far left of the board, Clémentine Autain, the head of the LFI-PCF list, also made an important place on this subject: “In order to fight against violence against high school students, we will launch a regional plan to guarantee the right to studies for all. We are committed to increasing the presence of adults in high schools where violence is stronger with mediators who will do prevention and with more regional high school staff. “

On the side of LREM and its flag bearer, Laurent Saint-Martin, the question is also fundamental: “The fight against insecurity is based on two fundamental pillars: repression and prevention. My ambition is to define a global strategy in terms of prevention and mediation with the local executives, the actors in the field and the associative fabric, who work on a daily basis in favor of our youth. In addition, I will facilitate the reporting of acts of violence through a smartphone application. “

The protection of women at the heart of the debate

Also at the heart of the debate: the safety of transport users, especially women, attacks on women in neighborhoods, or street harassment. Here again, we touch on the sensitive. “Marlène Schiappa (LREM) tries to appropriate the subject of women, but Valérie Pécresse has been working on it for years, attacks Nelly Garnier, candidate on the Free list !. The fact is that today women are forced to adapt their schedules, their dress and that they are not always safe in public space. We have signed an agreement with the Ministry of the Interior to co-produce the security shield – moreover not voted by the RN -, we help the creation of a police station, the equipment of the municipal police or the financing of video protection. “

Same story for Audrey Pulvar (Ile-de-France in common), who also evokes violence between young people: “We will help the municipalities to install video protection cameras, and the related staff, where they are necessary, in particular for prevent brawls between gangs near high schools. “

At the RN, we are offensive: repression is present in force. “I want to make high schools sanctuaries protected from ultraviolence. We will support associations involved in the care of women victims of domestic violence, in particular by helping to create and provide emergency accommodation, ”explains Jordan Bardella.

The Greens are not left out, but with a slightly different focus: “The most frequent violence is domestic violence. I want to imitate Spain with an emergency support center for victims of sexual violence, projects Julien Bayou. Open 24 hours a day, 7 days a week, you can get there for free thanks to specific taxi vouchers, carry out forensic examinations and file a complaint. “

Still, the facts are there. The phenomena of gangs in the cities are worrying. Brawls around high schools are on the increase and women, in transport or in the street, are not always calm and have become targets. Moreover, the number of violence has continued to increase, especially in Essonne, Val-d’Oise, Yvelines or Val-de-Marne, despite confinements, unlike thefts or burglaries.