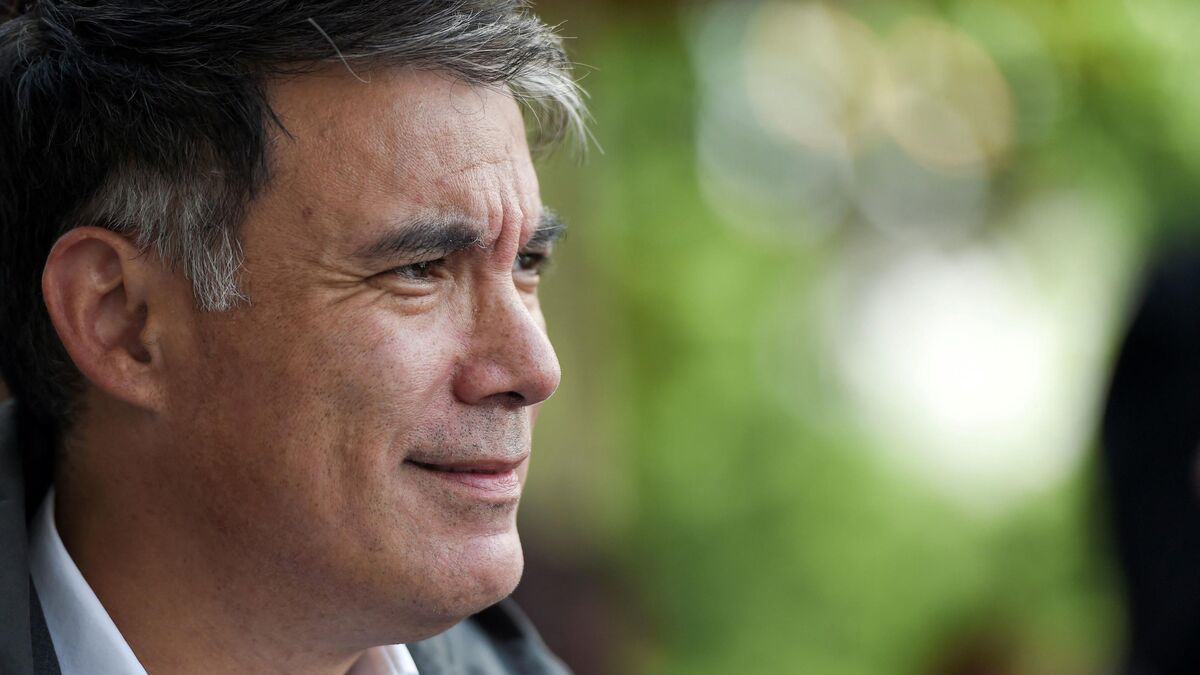 Olivier Faure relaunches the battle with the Greens. The first secretary of the Socialist Party estimated on Monday that “a green ceiling” existed when the PS and environmentalists gather, the day after a second round of regional elections where the lists led by his forces were imposed in 5 regions .

“The reality is that when the agreement is made between environmentalists and socialists, there is a glass ceiling, or even a green ceiling, which means that the Socialists are today the most credible to lead these gatherings” , judged Olivier Faure on RMC in view of the results of Sunday evening.

“Today, they have not achieved the credibility that is necessary to be able to compete victoriously at a deadline of this nature,” he continued. “That does not mean that they are disqualified, I feel very good in the agreements with them, and what I want is that we can bring together this social and ecological bloc which alone allows victory. And in this bloc, there is today a driving force which is the socialist force ”, he considered.

For Olivier Faure, when the Socialists “lead the rally lists, in Center-Val de Loire, and in Bourgogne-Franche Comté, we go up, we create a dynamic”. “The ecologists who wanted to make the regional a primary of the left must face the facts”: the PS is “undoubtedly the force which has the greatest territorial mesh”, insisted the first secretary of the party.

For him “there is a necessary rally but when it is not led by the socialists, (…) it does not generate momentum” and “we remain on an addition of forces which is not enough to win”. “When environmentalists are in the lead and they lead all of the left and environmentalists, unfortunately, it does not work,” he insisted. Olivier Faure had judged on Sunday evening that “the driving force that is the PS” has the duty “to bring together all of the left and environmentalists to be able to move towards the presidential election. “

An opinion that does not share the MEP Europe Ecology The Greens (EELV), David Cormand. “In France as elsewhere, the social democratic matrix has collapsed or is collapsing, it is not this matrix that will return people to the polls,” he said on France Inter. “I have always defended the affirmation of ecology (…) that is the propelling force when you are not on the right in the 21st” century.

For him, “the PS has lost in substantive centrality, and (…) in political centrality, in the capacity to unite”. “This is a role that now falls to us, because when the environmentalists were in front, they have in almost all situations been able to bring together”, he assures, criticizing “the attitude of the Socialist Party which has been very unfriendly in the regions where he was leaving ”, refusing“ to merge with us in several regions ”. He recalls that in 2015, “the left took a tatane” and “had lost many regions. So the fact of not winning it back this time, it’s complicated to call it a victory ”.