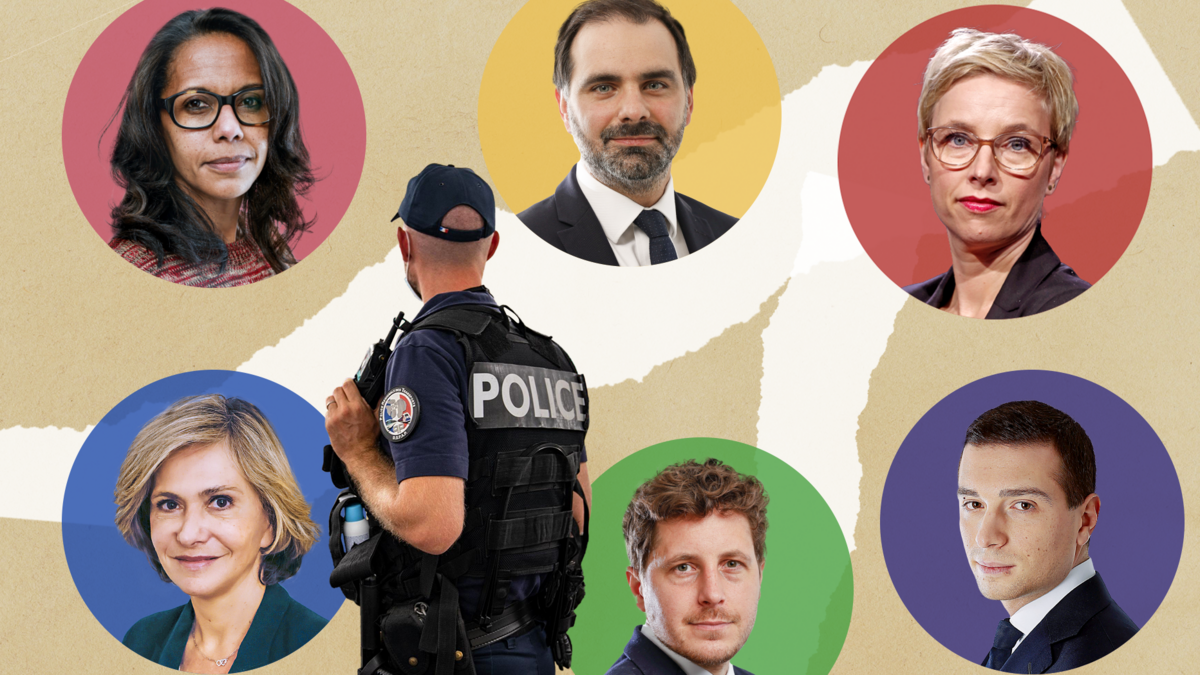 Clémentine Autain (LFI-PCF): “Against the harassment of women, we will facilitate the filing of complaints”

We speak the truth: security is the responsibility of the state. The region can act in a complementary manner by supporting local prevention policies. It is essential for the right to public tranquility. We will continue the partnership with the Ministry of the Interior to build new police stations, which partly compensate for the abolition of the community police. To re-establish the link between the population and the police, we will create a regional police / inhabitants Observatory. In public development projects, we will ensure that the urban space is the most secure by developing the process of diagnosis and consultation by and with the inhabitants. Against the harassment of women in transport, we will carry out a permanent poster campaign, train agents and facilitate the filing of complaints. We will also support the extension of the “serious danger telephone” for women victims of violence.

I suggest that Ile-de-France residents choose security. Deployment of two armed agents in all Île-de-France stations, starting with the recruitment of 1000 agents during the first year of office, which will cover the 250 RER stations. Financial support for the police by supplementing the budget for expenditures made by the municipalities in any equipment aimed at strengthening security (video surveillance, arming of municipal police, renovation of police stations). Zero tolerance in the face of incivility and crimes in leisure centers. Support for associations involved in the care of women victims of domestic violence, in particular by helping to create and provide emergency accommodation.

We need a real community police, a national public service that acts upstream of crimes and violence. In high schools, there is a lack of adults who know the students and the neighborhood well in the long term. We need permanent positions of mediators who can liaise with the entire teaching team, students, prevention associations and law enforcement. Gender-based violence in transport is a matter of concern. Reinforcement of the human presence, training of personnel, creation of brigades to take charge of vulnerable people… these are concrete actions in which I believe. The region will file a complaint instead of the victims.

We are continuing to deploy the security shield: 1,000 transport security agents, 9,000 additional municipal police officers trained and equipped. We will do act 2 of the security shield, with the will to ensure a swift execution of the sentences handed down to put an end to the impunity of thugs. Today, community service takes 400 days to complete. Result: it is ineffective. We will set up a regional agency for regional work to ensure that these sentences are carried out quickly.

Audrey Pulvar (SE): “In evening buses, on-demand stops near home will be generalized”

The right to daily security for everyone is a legitimate demand that we do not shy away from. In particular, we will strengthen transport safety, which is at the heart of regional competences. We will guarantee the presence of a security or mediation agent in each RER and train set in the evening. In evening buses, on-demand stops near home will be generalized. All transport agents will be trained to fight against sexual harassment and to take the voices of victims. And we will systematically bring a civil party to the side of the victims in the event of a complaint for harassment in transport. We will make a significant financial effort to help cities equip themselves with a municipal police force and will create a regional training school for municipal police officers.

Improving the safety of Ile-de-France residents is already improving the reception conditions for victims. I will support the renovation of more than 150 police stations and gendarmeries, as well as 100 police stations and municipal police stations, to ensure better reception capacities and facilitate the collection of complaints. A more efficient police force is also a better equipped police force. As part of the experimentation initiated by the Global Security Law, I will strengthen the equipment of municipal police forces for the verbalization of certain offenses such as street sales or tags, but also for the identity control of offenders and the seizure of objects related to offenses. Finally, I will increase the human resources allocated to security. In addition to the national and municipal police forces, I will create a regional police force to strengthen security in two areas that fall under the region’s responsibility: transport and the vicinity of high schools.