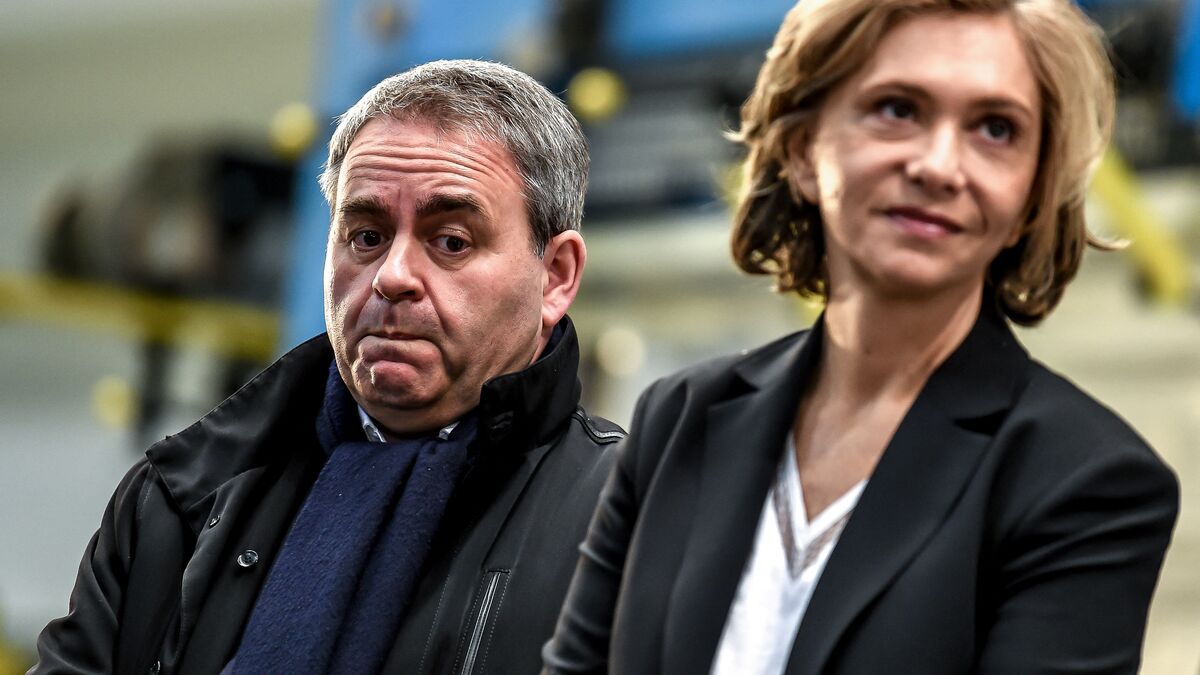 Xavier Bertrand wins “hands down” in Hauts-de-France, Carole Delga “widely re-elected” in Occitanie, Laurent Wauquiez “triumphs” in Auvergne-Rhône-Alpes … Here are the titles that you have undoubtedly read since announcement of the results of the second round of regional Sunday.

However, the big winner of this second round is still… abstention.

To realize its magnitude, we suggest you look at the score of each victorious list reported by name more to the votes cast but to the number of registrants. The result is obvious. Carole Delga, who gathered on her name 57% of the votes cast, was in fact elected by only 20.9% of the voters of Occitanie… and it is a very honorable score. Xavier Bertrand and Laurent Wauquiez, triumphant with 52 and 57% of the votes in their respective regions, in fact won only 16.7 and 17.8% of the voters. Likewise, if more than 47% of voters in Ile-de-France opted for Valérie Pécresse, less than 15% of voters actually voted for her. The least well-chosen list is that of Loïg Chesnais-Girard in Brittany, who, the quinquangular being added to the abstention, attracted just one in five voters.

If their election does not suffer from any legal challenge, these poorly elected regional presidents will inevitably drag like a ball, at a time when another of their mandate, this low score, in absolute terms. Elected sometimes by default more than by real membership, they will have to seek how to compensate for the lack of electoral legitimacy by establishing their political legitimacy. By being less divisive? By focusing on consultation? If this abstention has no impact on the results themselves, it is likely that it will have an impact on the governance of the regions in the coming years.

Find here the full results of the second round of these regional elections.