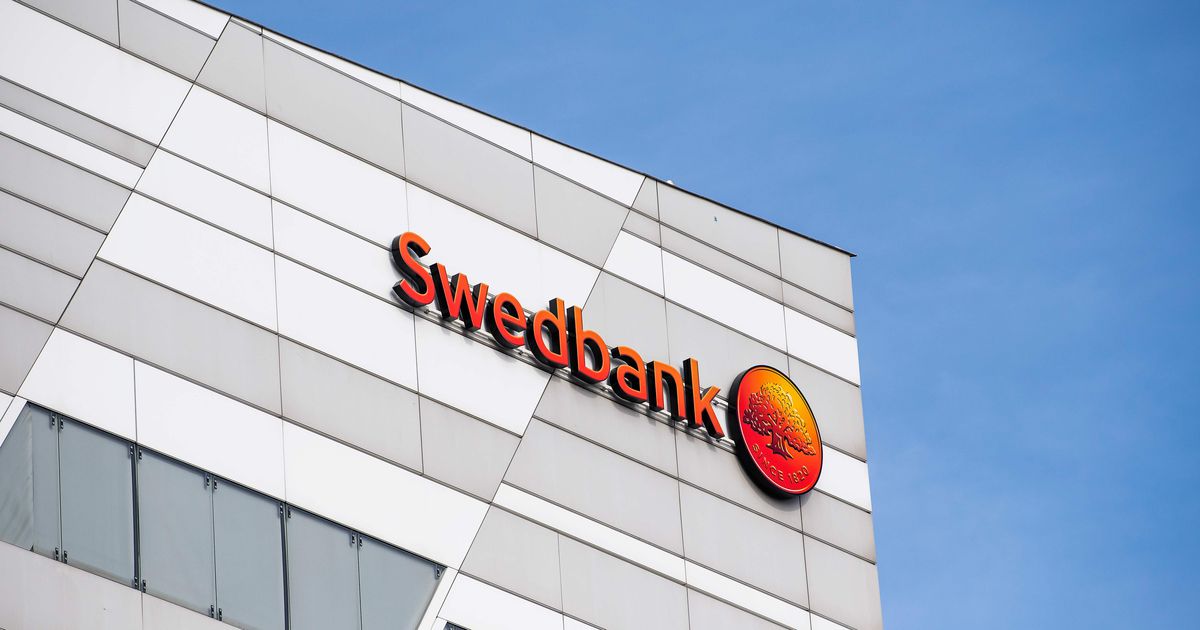 The share capital of the newly established company is 35,000 euros. The company was founded by Swedbank of Sweden.

The bank told LETA that Lidefelt would run the holding company during the start-up phase.

Swedbank Baltics was registered in the Commercial Register on Monday, February 22.

It has already been reported that the Swedbank Group decided to strengthen its presence in the Baltic States by establishing a new holding company that will merge the Swedbank Group banks in the Baltics – the new company will be the sole owner of the subsidiaries in Latvia, Lithuania and Estonia. In this way, Swedbank will formalize the existing operational model, while ensuring wider powers for Latvian and Baltic management.

The new holding company will form a subordinate group of companies under the Single Supervisory Mechanism, and in addition to the banks in Latvia, Lithuania and Estonia, this company will also be legally liable to the supervisory authorities.

The Bank previously forecasted that the necessary regulatory approvals for the start-up of the holding company would be received by mid-2021, when it would also start full-fledged operations.

In terms of assets, Swedbank is the largest bank in Latvia. Its sole owner is currently the Swedish Swedbank.