A man with the AIDS virus in remission for more than a year could be the first adult patient to recover from the disease without needing a bone marrow transplant: a potential breakthrough announced by researchers on Tuesday.

This case was presented at the 23rd International AIDS Conference, for the first time fully held online from July 6-10, due to the Covid-19.

HIV affects tens of millions of people worldwide. Although the disease is no longer synonymous with certain death as it once did, HIV-positive patients should be treated for life.

In recent years, two men – baptized patients “Berlin” and “London” – appear to have been cured after undergoing a high-risk bone marrow transplant to treat cancer.

An international team of researchers believes they have a third patient who no longer shows signs of infection after receiving different treatment.

The patient, a 34-year-old Brazilian whose name was not released, was diagnosed with HIV in 2012. As part of the study, he received several powerful antiviral drugs, including maraviroc (trade name Celsentri) and dolutegravir (Tivicay), to see if they could help him get rid of the virus.

After more than 57 weeks without anti-HIV treatment, this patient remains negative for the anti-HIV antibody test.

Ricardo Diaz, an infectious disease expert at the University of Sao Paulo, believes that the patient can be considered free from the disease. “The important thing for me is to have a patient who was on treatment and who now controls the virus without treatment,” he told AFP.

According to Dr. Diaz, the method of treatment of his team, which requires additional research, is a more ethical path for seriously ill people living with HIV than that of bone marrow transplant.

For Sharon Lewin, director of the Doherty Institute for Infection and Immunity in Melbourne, the conclusions of Ricardo Diaz are “very interesting”, even if she notices limits to the study. “This very challenging data needs to be further analyzed,” she said.

Several prolonged remissions have also been reported around the world without a cure being confirmed.

Trump is serious: the US is leaving WHO 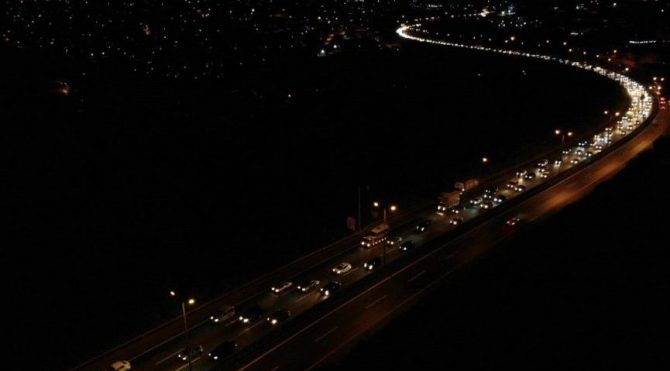 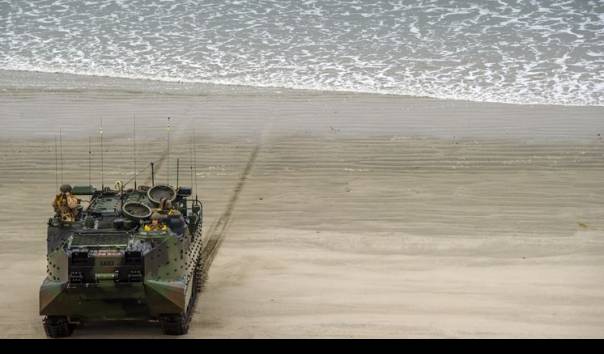 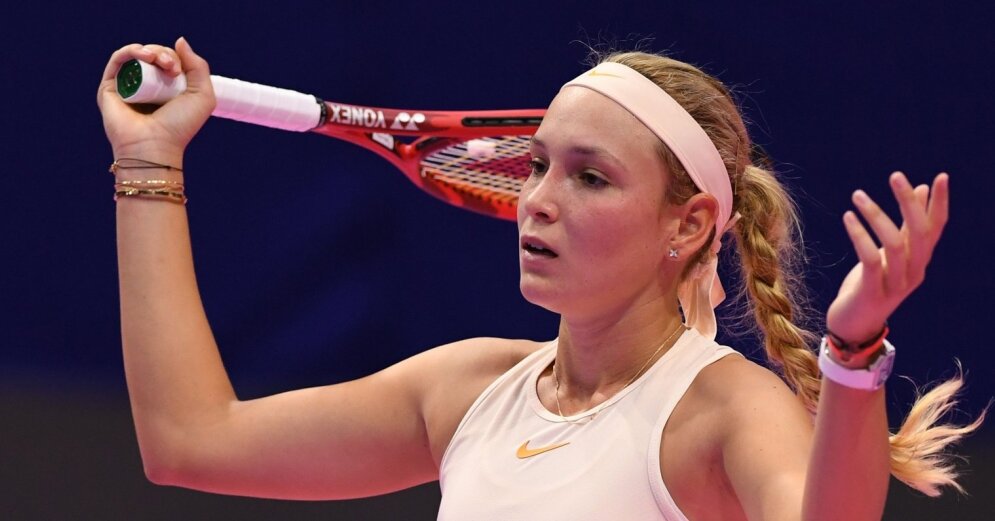