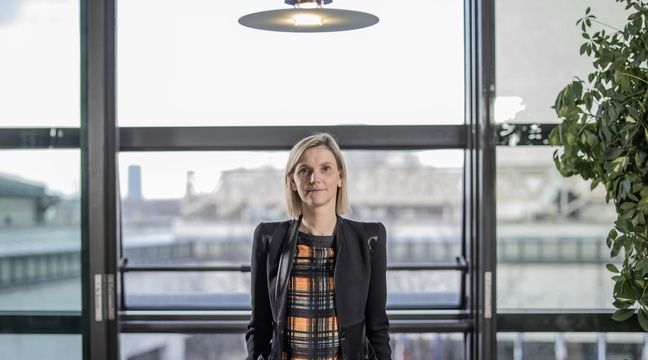 Eliminating the patents on vaccines is “a false good idea”, declared this Sunday the Minister for Industry Agnès Pannier-Runacher, estimating that the real subject of “blocking” is “to find production sites in capacity of manufacture ”anti-Covid vaccines. “The industrialization of a vaccine takes in normal times, twelve to thirty months, she explained.
on France Info. Because there is not a lot that leaves a vaccine factory that has not been subjected to extremely thorough checks. “

“You can’t convert just any site into a vaccine production site: you need four, five, six months to do it,” she added. Affirming “shares (r) the idea that the vaccine must be a global public good” the Minister declared: “Our contracts provide for donation mechanisms for low-income countries and we participate in the Covax initiative”, a program international vaccine distribution supported by WHO.

The controversy over dividends at Sanofi

On Wednesday, several dozen activists and elected Communists demonstrated in front of the headquarters of the American group Pfizer – which developed with the German laboratory BioNTech the first vaccine put into circulation in the EU – in Paris and the WHO in Lyon. They demanded that the patents of the anti-Covid vaccine, “common good for humanity”, be released and become generics. They thus asked France and the European Union “to initiate a public license procedure” which would oblige laboratories to transmit their patents.

Asked about the emotion aroused by the announcement on Friday of the French laboratory Sanofi that it will distribute 4 billion euros in dividends to its shareholders thanks to a surge in its net profit in 2020 – year in which it announced 1,700 job cuts, including a thousand in France – Agnès Pannier Runacher said she wanted to defend an “industrial vision of Sanofi”.