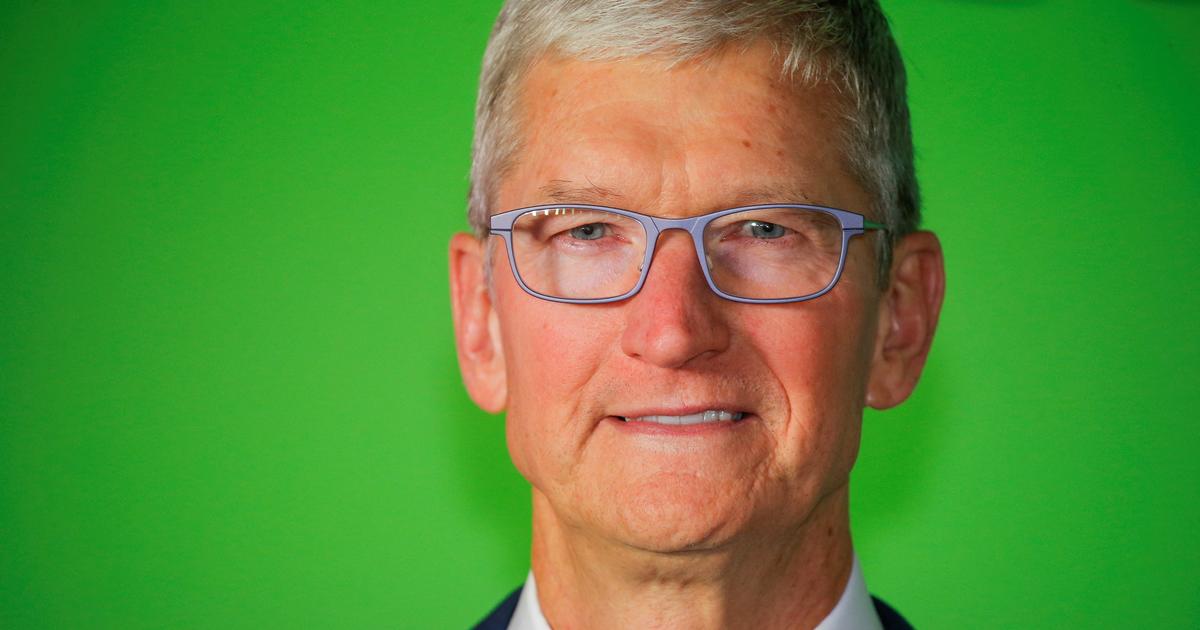 Norway’s sovereign wealth fund, a shareholder in the firm, will vote against Tim Cook’s $99 million package.

Enough is too much, essentially believes the Norwegian sovereign wealth fund concerning the remuneration of Tim Cook, the general manager of Apple. The fund, the most richly endowed in the world with more than 1.1 trillion euros in assets, owns 1.03% of the capital of Apple. He announced Sunday that he was going to vote against the remuneration of Apple executives and in particular that of his number one at the general meeting of shareholders scheduled for March 4. A total envelope of 99 million dollars over one year.

The oil fund’s decision follows a recommendation from Institutional Shareholder Services (ISS), the proxy advisory firm for investors, to vote against Apple’s compensation policy. In a letter that Financial Times has obtained, ISS has stated that there is “a serious problem” with the equity award Cook received last year for the first time since 2011.

In 2021, the Apple boss received shares worth $82 million when they were awarded, in addition to a cash bonus of $12 million and a salary of $3 million .

His compensation package also includes $630,630 for personal security costs and $712,488 for personal use of a private jet. Benefits that have “greatly outdated” those of comparable companies last year – bringing Cook’s total for 2021 to $98.7 million. For the Norwegian fund, Apple must ensure that “all remuneration has a clear rationality”. He also believes that shares awarded to executives should be blocked “for five to ten years”.

Read alsoThe Norwegian sovereign wealth fund, the largest in the world, inflated by 100 billion euros in 2020

Shareholder votes on Apple executive pay are advisory and do not bind the board of directors to take action.
Last year, Apple briefly crossed the cap of 3000 billion dollars in market capitalization, a first in stock market history.

‘BE 8’ delighted with the strongest performance in the year 64, generating record revenues and net profits