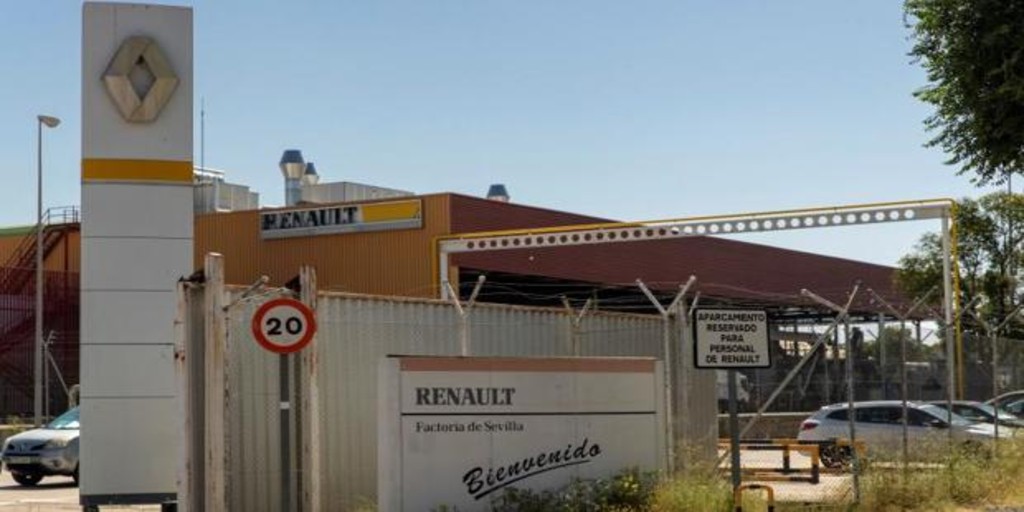 The management of Renault Spain has highlighted the approach of positions with the unions to negotiate the new collective agreement and recognized their willingness to reach an understanding.

In a statement, the company stressed that the work rates are “One of the most sensitive aspects”, for which he has shown his willingness to study the creation of a training and recycling school to qualify workers over 50 years old that allows them to move from rigid chain positions to perform other functions within the organization.

Likewise, it has committed to continue working towards the elimination of red posts at an ergonomic level; action that would be framed within the HSE (Health, Safety and Ergonomics) strategy that the Renault Group has.

The management has valued that the representation of workers has removed various points from its unified platform such as reducing by five minutes each shift, change the current system of rhythms and reduce the saturation of jobs to 85%.

Another of the aspects that the union representation has decided to withdraw in terms of work rates is the possibility of blocking the chain speed. Regarding training, it also agreed to suppress its proposal so that the travel time to attend a training is borne by the company and the elimination of the individual progress plans (PPI).

The management has thanked these movements and has asked the workers’ representation for a “reflection” on the problems they generate the “high volume of fixed shift utilization”, since it represents a «significant difficulty» in the organization of the factories. The next two meetings of the Negotiating Commission will take place on February 2 and 4.