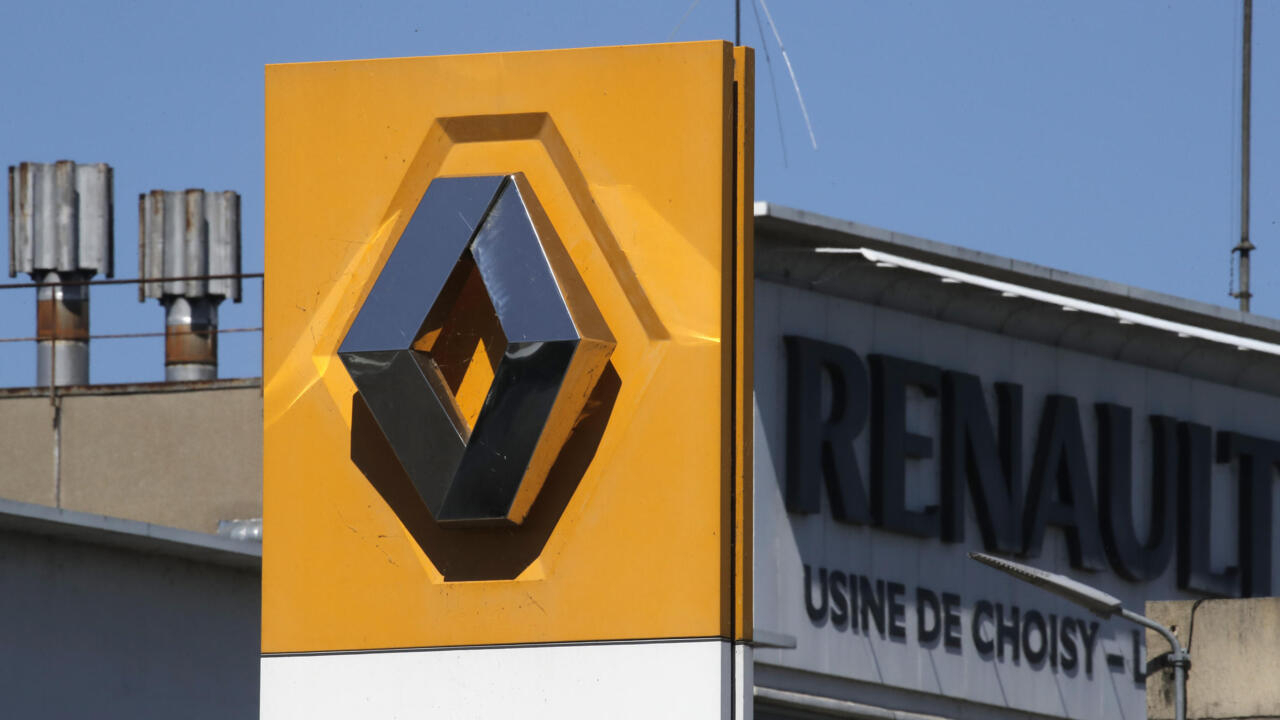 The car manufacturer Renault is suspected of having rigged the antipollution controls on some of its old engines, endangering the lives of fragile people. He disputes the facts.

Renault had been in the crosshairs of the competition and fraud repression services for several years. At the end of 2015, the “Dieselgate” burst in Germany, the discovery of software to rig pollution tests. The German manufacturer will plead guilty. It will cost him 30 billion euros.

All eyes were on many other countries and in France, the group then led by Carlos Ghosn was immediately questioned for nitrogen oxide overruns on certain vehicles. At the end of 2016, the Fraud Control Department highlighted in a report deviations of up to 377% between the performance of certain Renault models at the time of their laboratory approval and their use in real conditions. Based on the testimony of a former employee, the investigators estimated that certain practices would have started in 1990.

Renault will have to post a deposit of 20 million euros, including 18 million euros for the possible payment of damages and fines, and give a bank guarantee in the amount of 60 million euros to compensate for any damage, said the manufacturer in a press release.

Renault, which suffers there a new hard blow, denies ” to have committed the slightest offense And promises to bring all the elements to justice. This indictment opens the way to a trial in France, to compensation for owners of diesel vehicles, much less attractive.

Three other court inquiries again target Volkswagen, as well as PSA and Fiat-Chrysler, which are now one.