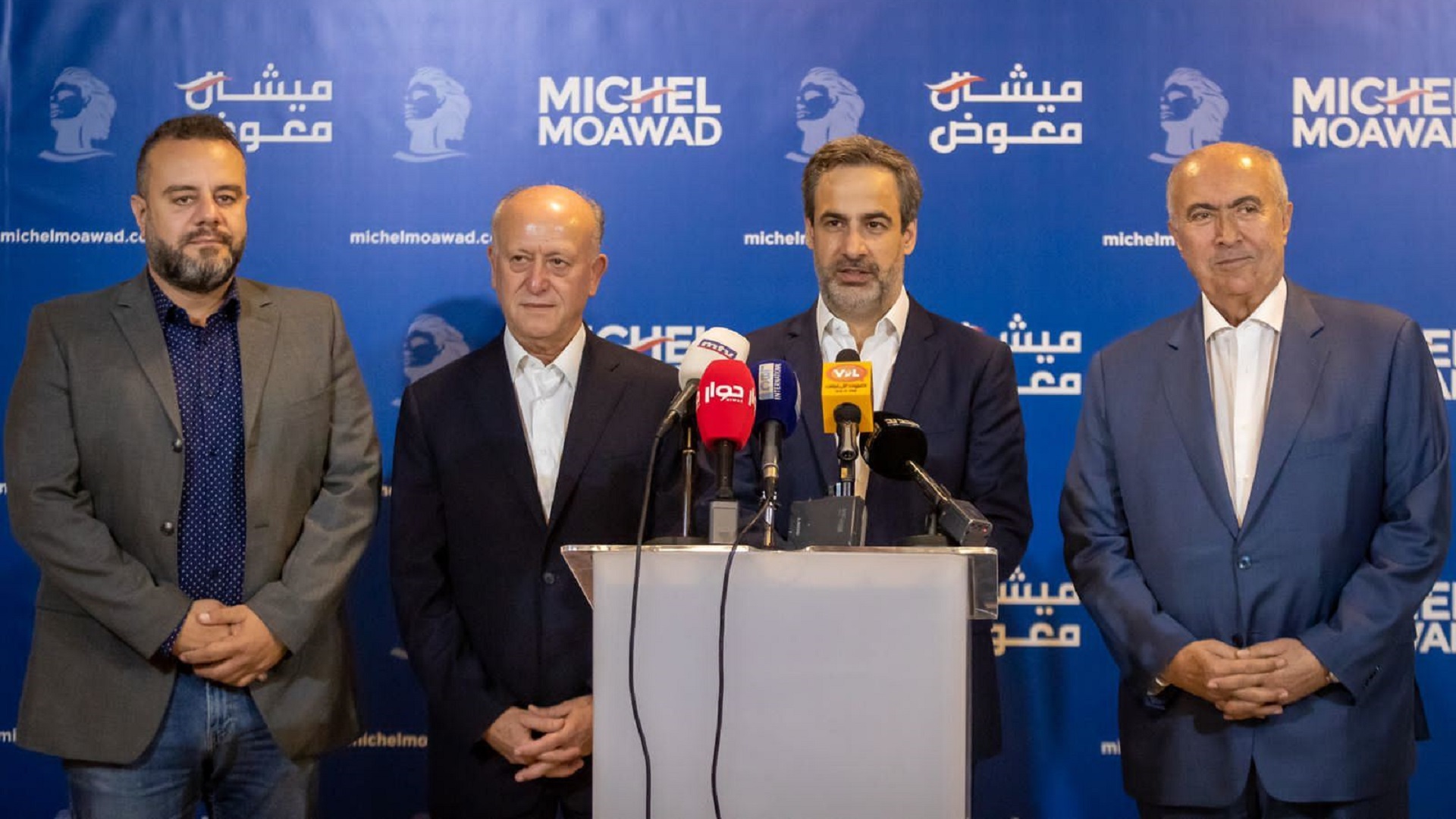 The “Renewal” bloc stopped in a statement after its meeting at its headquarters in Sin El Fil, when “the caretaker government meeting under the pretext of people’s needs, and when calling for a meeting of the General Assembly of the House of Representatives to vote on referring a corruption file in the Ministry of Communications to the Supreme Court to try presidents and ministers.” It considered that “Exploiting people’s pain and their health needs, on the one hand, to hold a session for the government, at a time when these decisions could have been decided without this meeting, just as holding a session for the House of Representatives on the grounds of “fighting corruption” on the other hand, constitute clear constitutional violations that, in fact, aim at normalization with The vacuum in the presidency of the republic to prolong its term with the aim of eventually imposing a president who would be an extension and protection of the fait accompli imposed on the Lebanese.

The bloc affirmed the “rejection of normalization with the vacuum,” stressing that “the constitutional, political and institutional priority is represented in the necessity of electing a president of the republic today before tomorrow, as it is the gateway to the regular work of the constitutional institutions, and to the formation of a rescue government that has the responsibility to start the workshop of serious reform and the actual treatment of crises and problems.” hardships that the Lebanese people are suffering from.

And she announced that she “will boycott the parliament session tomorrow, as it violates the provisions of Articles 74 and 75 of the constitution, which stipulate that” if the presidency becomes vacant due to the death or resignation of the president, or for any other reason, then in order to elect the successor, the parliament meets immediately by virtue of the law. The President of the Republic is considered an electoral body, not a legislative body, and he must proceed immediately to elect the Head of State without discussion or any other action.

And she affirmed, “The completion of the battle to support the candidacy of Representative Michel Moawad,” calling on “all deputies and blocs who believe in the sovereign, rescue and change project, who have not yet decided their position, to rally around Moawad’s candidacy, which represents a serious sovereign and reform project supported by a solid majority of the opposition forces in all their diversity.” She stressed that “attempts to influence the voter turnout with some marginal tricks will not discourage the opposition from adhering to the goals on which MP Moawad is nominated, but rather serve the approach of obstruction that mortgages Lebanon and the Lebanese to the dominance of weapons outside the state and to external agendas that we have always paid dearly for.”