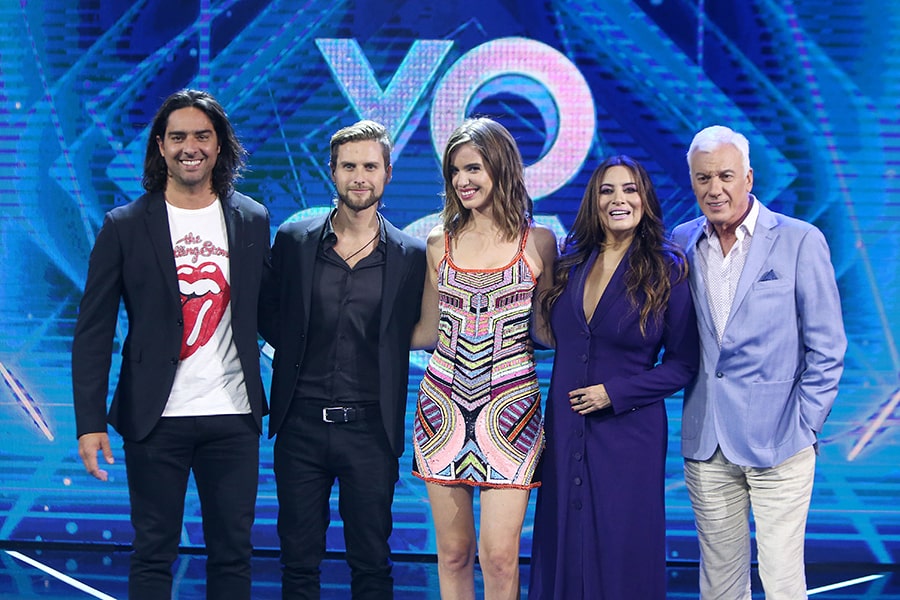 Francisca García-Huidobro, Álvaro López and Mauricio Jürgensen were already there and now it is the turn of Macarena Pizarro, The journalist will debut this Monday as a guest jury in I am.

In conversation with With you in the morning the host of the copycat show Jean Philippe Cretton spoke about this new addition.

“For this coming week, immediately after Sunday which is the elimination that comes now, on Monday we have Maca Pizarro as our invited jury so Maca will also be in charge of evaluating our participants ”, commented.

This Sunday at Yo Soy there will be a new elimination gala where a participant will leave the competition forever. The last one eliminated was Carlos Caro, the double of Zalo Reyes who did not convince the jury.

Another recent casualty was that of Hugo Martínez, John Fogerty’s double, who resigned from the program tired of the unfair situations that were experienced in the competition, especially with the Chilean participants.

Best week had the Ricky Santos, Luis Miguel’s double, who on Wednesday was chosen as the best impersonator of the week, recognition that has been earned on more than one occasion.

Congratulations to Luis Miguel for becoming the best of the week! 👏🎶✨ pic.twitter.com/c85LX2neuQ