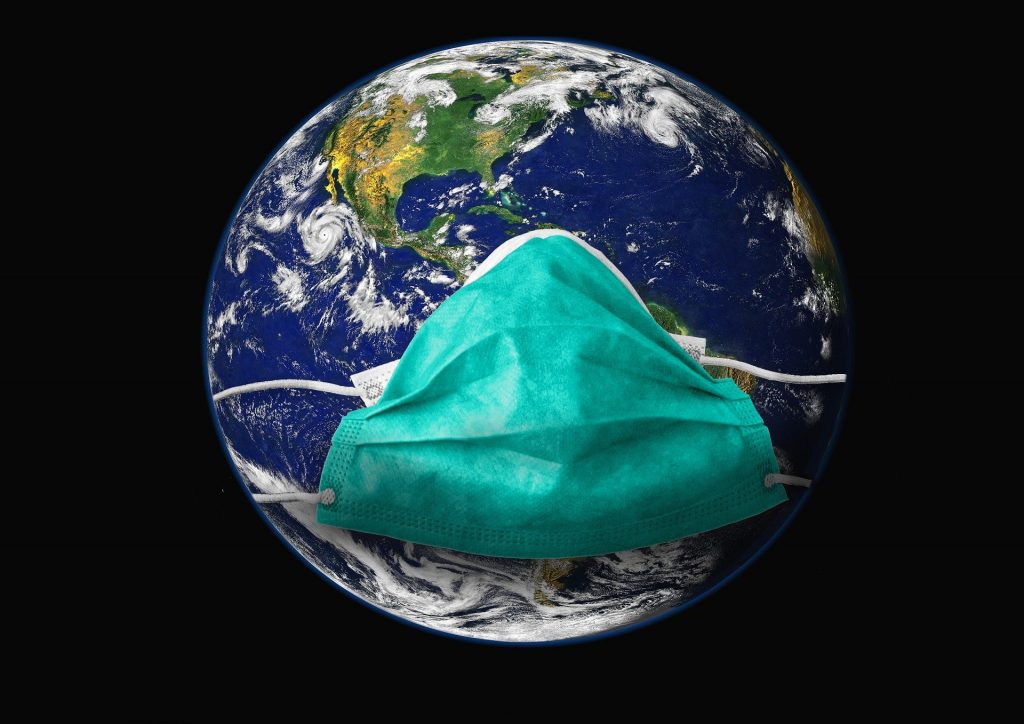 At a study German researchers at the University of Jena recently compared a total of 10,000 genome sequences of SARS-CoV-2 and came to a worrying result: The genome of the virus comprises around 30,000 bases and thus ranks first of all known RNA viruses. Overall, it mutates around 23 times a year, although not all mutants survive. In the meantime, however, eight main lines have formed, four of which have already been identified in Thuringia.

During the investigation, the compared samples were used to calculate how high the probability was new virus mutations at Covid-19 is. The samples collected worldwide were compared with those from Thuringia in order to get a more precise picture. “The virus changes as it can be statistically expected: It happily mutates.” Christian Brandt on the study results. The only positive thing: Not all mutations are represented in Germany yet. However, a total of eight main lines could of SARS-CoV-2 that have already spread in this country.

The vaccination campaigns launched in Europe could, however, quickly lead to a spread of the more frequent lineages. Because vaccination increases the selection pressure on the virus itself: as soon as the vaccine immunizes against a certain lineage or mutation, another variant that is immune to it will survive. That is why the scientists from Thuringia are already assuming that it is only a matter of time before the high-frequency and resistant variants will continue to spread worldwide.

The data pool should be able to detect mutations better

“With the current incidences, it is all the more important to have close molecular genetic monitoring of the infection process.” Mathias Pletz, Director of the Institute for Infection Medicine and Hospital Hygiene at the Jena University Hospital. Therefore, the research group now wants to add at least 24 randomly selected samples from corona infected people to the international data pool every week. That also covers possible mutations and their dissemination and helps to initiate countermeasures more quickly.

According to the current state of knowledge, experts assume that we are only at the beginning of the fight against SARS-CoV-2. The two new variants from Great Britain and South Africa show how quickly mutations can spread in a very short time – at first unnoticed. There is also the risk that a mutation could become completely resistant to a vaccine, which is a End of the pandemic would delay further. In the case of influenza viruses, for example, there is an international monitoring system that helps to adjust the vaccines every year. Corona also requires a system based on this model that allows better monitoring.