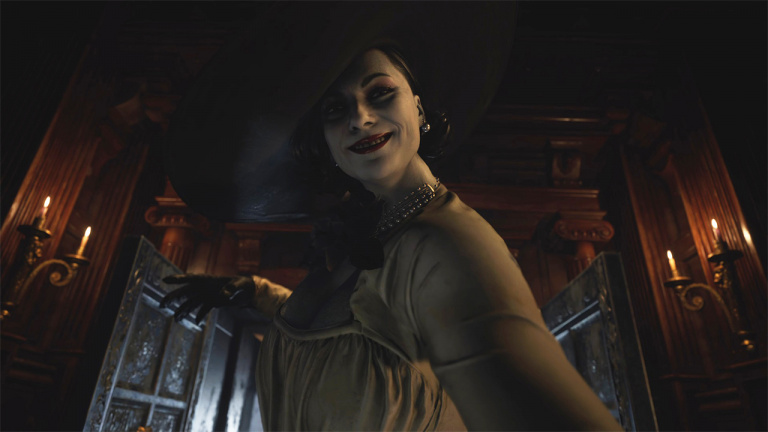 Last week, we learned that Resident Evil Village would be available from May 7, and that a first demo was available exclusively on PS5. However, Capcom will have to deal with the spoilers, which are currently spreading on the internet.

Indeed, several passages of Resident Evil Village, featuring the now famous Lady Alcina Dimitrescu, are in circulation. There is no question of relaying them here, but we can quite easily deduce their origin. In November, Capcom suffered a cyber attack by a group called Ragnar Locker. The latter had recovered a great deal of data and set up a ransom of $ 11 million.

The publisher has always refused to pay, and he is very possible that these leaks, obviously linked to a build by the developer, were caused by pirates. Two weeks ago, Capcom had also improved the results of the attack, and now believes that 390,000 user accounts have potentially been affected. So if you are curious about the title without really learning too much, we recommend caution.