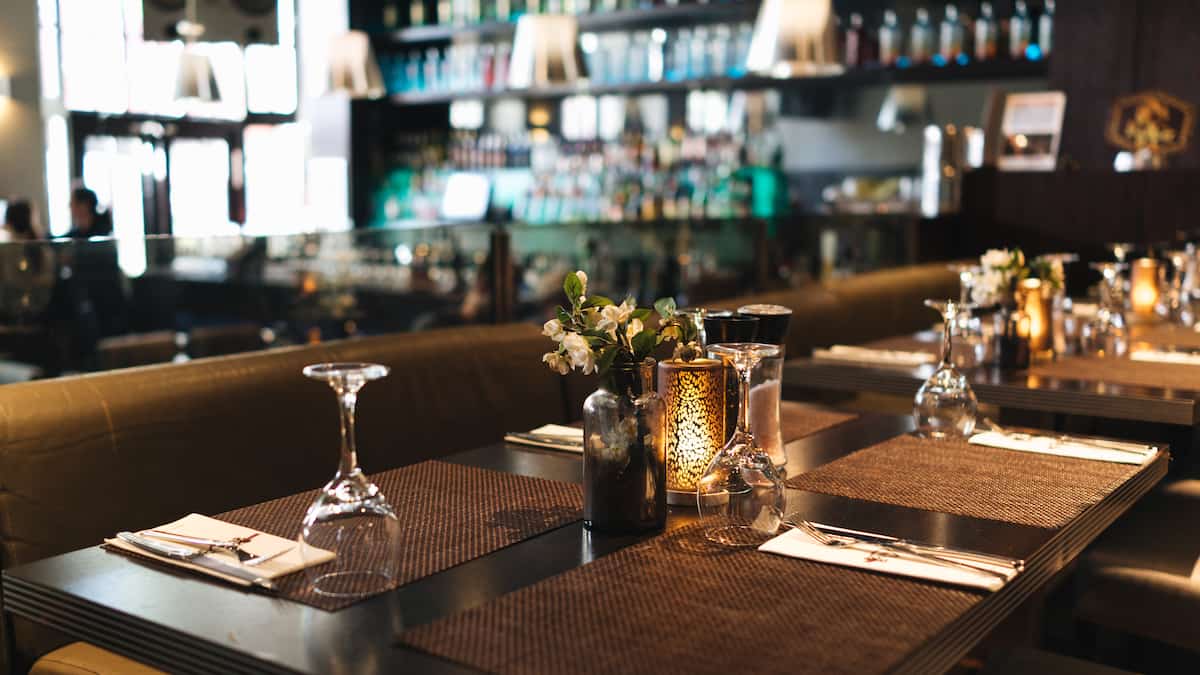 After almost a month since the closure of dining rooms, restaurateurs are asking the government to establish a clear timetable for reopening in order to prepare … and avoid the worst.

• Read also: Restaurants: “open to us as soon as possible”

• Read also: The battle of a pastry chef from Jonquière is good for her business

“I find it appalling everything that we are made to live,” laments Nathalie Côté, co-owner of Stella pizzerias in the Plateau-Mont-Royal. “The health care system can’t take it, but neither can we.”

The restaurateur wants the government to offer a date for the reopening of dining rooms as soon as possible. She points out that having a fixed schedule would help relieve her stress as well as that of her employees.

On Friday, the acting national director of public health Luc Boileau said that a timetable for deconfinement could soon be submitted to the government.

“If currently the trend that we have been seeing for a few days is still maintained, let’s say 3-4 days, we will be able at that time to propose to the Prime Minister a reopening schedule”, he predicted on Friday. at the microphone of Philippe-Vincent Foisy on QUB radio.

To achieve this, a decrease in the number of hospitalizations is one of the key factors, explained Dr. Boileau.

The government is currently hesitating between reopening the dining rooms on January 31 or February 8, our Parliamentary Office has learned.

By choosing February 8, restaurateurs would be entitled to their financial assistance, noted the vice-president of public affairs for the Association Restauration Québec, Martin Vézina. To access them, they must be closed for seven consecutive days in the same month.

The unpredictability of government decisions causes “incredible stress” on members of the industry, says Hakim Chajar, chef of the Miel restaurant, located in Pointe-Saint-Charles. “You have to be mentally strong”.

The winner of Les Chefs! in 2014 thinks that the government of Quebec sees the restoration as a “dumb profession”. “We are looked at very very low”.

“It’s hard to know where we’re going when we don’t know when we’ll be able to reopen,” believes Francis Rodrigue, who owns six restaurants in Greater Montreal. He denounces the lack of transparency of the Legault government with regard to restaurateurs.

“We run businesses,” he recalls. “If you know there is a possibility of reopening, it allows you to plan”.

“Thousands of employees are eager to get back to their jobs,” said Francis Rodrigue. He recalls that they must pay their rent, and for many of them, support their families.

Francis Rodrigue worries that repeated closures are pushing many restaurant workers to leave the industry because of too much uncertainty. “We risk losing people passionate about what they were doing,” he fears.

Hakim Chajar is of the opinion that “all employees [de la restauration] have lost confidence in our domain”.

“It’s hard on employee morale,” remarks Nathalie Côté. Several of them preferred to go on unemployment because they didn’t like to make only deliveries. Others have simply put a cross on their career to reorient themselves elsewhere.

Employees who left during this third closure in less than two years will have to be replaced. Training for these new employees is costly, recalls Francis Rodrigue.

Nathalie Côté hopes that the government will announce the reopening of dining rooms within a reasonable time to allow restaurateurs to prepare. According to the three restaurateurs, a delay of 24 to 72 hours is not enough to be willing to open.

They need several days to reach out to current employees to determine who wants to stay, plan schedules, and make hires as needed. They must also order food and reorganize the dining room according to the sanitary measures that will be in effect.

Corrèze: a man indicted for a rape during a carpool